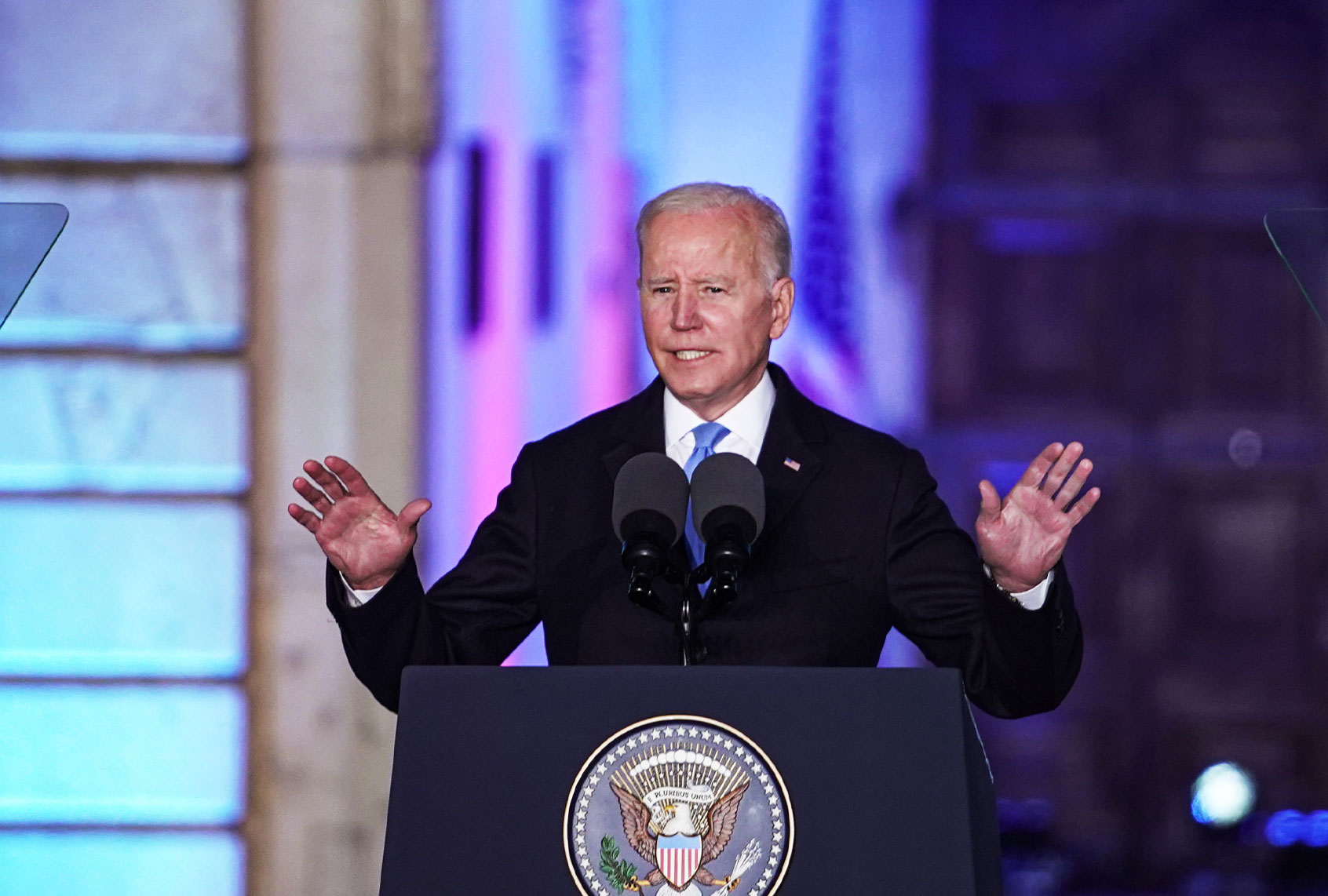 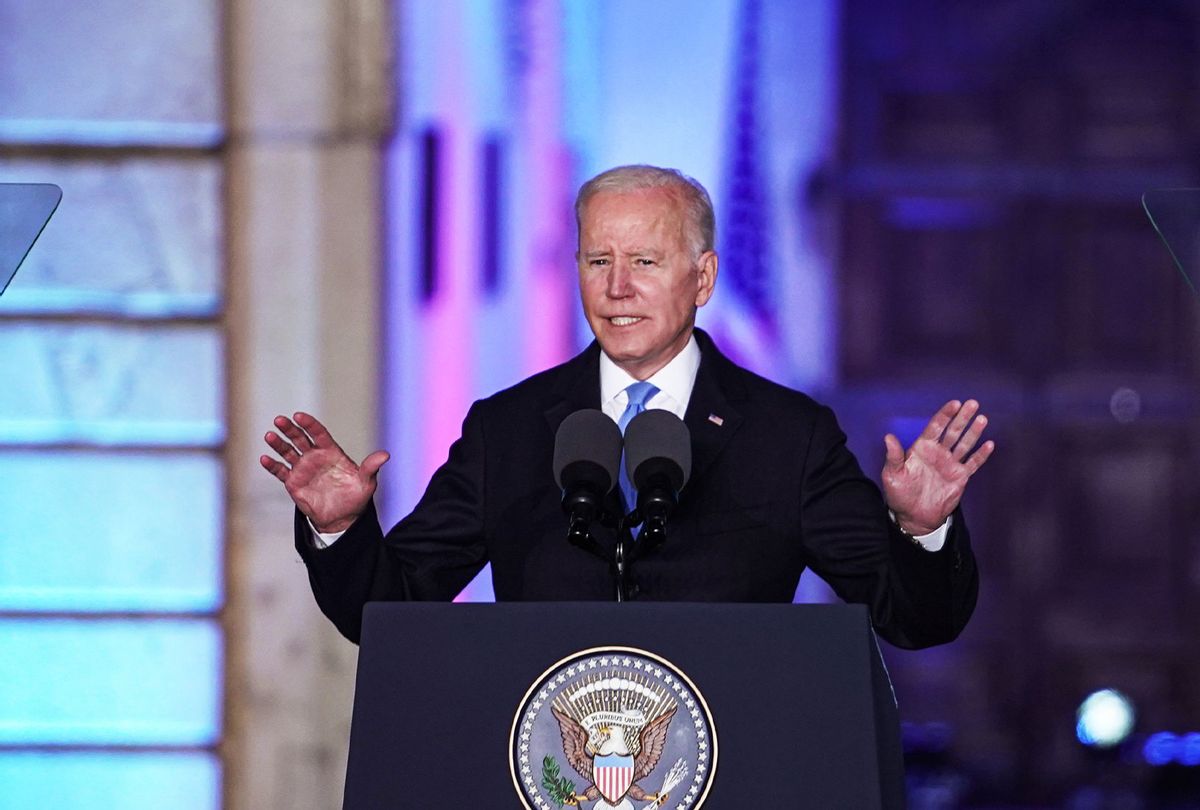 On Tuesday, April 5, former President Barack Obama visited the White House to celebrate the 12th anniversary of the Affordable Care Act of 2010, a.k.a. Obamacare — marking his first time in the White House since leaving office in January 2017. Progressive and liberal media outlets responded to the event by discussing the achievements of Obamacare (millions of previously uninsured Americans obtained coverage) as well as its shortcomings (the U.S. still doesn’t have universal healthcare, unlike other developed nations).

But Fox News used the event to take a cheap and ageist shot at President Joe Biden. Fox News, according to Rolling Stone’s Ryan Bort, aired clips of Biden and took them “out of context” to promote the conspiracy theory that the president is mentally impaired.

Bort explains, “Biden does look a little confused in the first clip, but it’s only because he’s looking for someone — perhaps Interior Secretary Deb Haaland, whom he brings up onstage to applause shortly after the conservative media cut ends. The second clip ends right before Biden gets Obama’s attention and introduces him to someone. Twitter user @acyn helpfully attached the full clips to the end of the Fox News segments lambasting the edited versions.”

Fox News host Laura Ingraham commented, “Biden doesn’t know what on Earth he’s doing or, at times, where he even is.” Meanwhile, on Fox News competitor Newsmax TV, one of the far-right pundits remarked, “This is a lost old man” and argued that Biden should be removed from office via the 25th Amendment to the U.S. Constitution “if the evidence continues to mount that” he “is actually incapable of performing his job.” 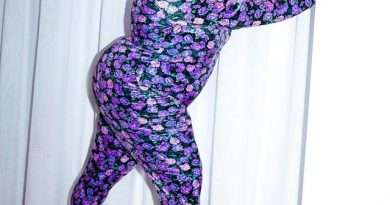 How the Catsuit Clawed Its Way to the Top