This will signify an increase from N442 billion to N4 trillion as Buhari seeks a review of the 2022 fiscal framework.

The Speaker of the House of Representatives, Femi Gbajabiamila, on Thursday read a letter from the President, titled “Submission of the Revised 2022 Fiscal Framework” during plenary.

Buhari in the letter dated April 5, cited the rising market price of crude oil heightened by the Russian-Ukraine war.

“As you are aware, there have been new developments both in the global economy as well as in the domestic economy which have necessitated the revision of the 2022 Fiscal Framework on which the 2022 Budget was based,” he said.

“These developments include spikes in the market price of crude oil, aggravated by the Russian-Ukraine war, signiﬁcantly lower oil production volume due principally to production shut-ins as a result of massive theft of crude oil between the production platforms and the terminals.”

According to him, the adjustments to the 2022 fiscal framework include a rise in the estimated crude oil price benchmark from $62 per barrel to $73 per barrel. 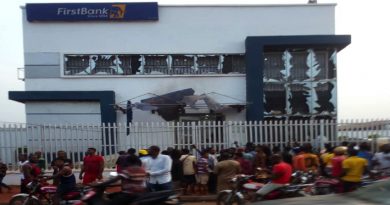 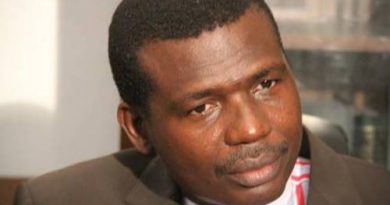 APC And The Hypocrisy Of Governance By Ebun-Olu Adegboruwa, SAN