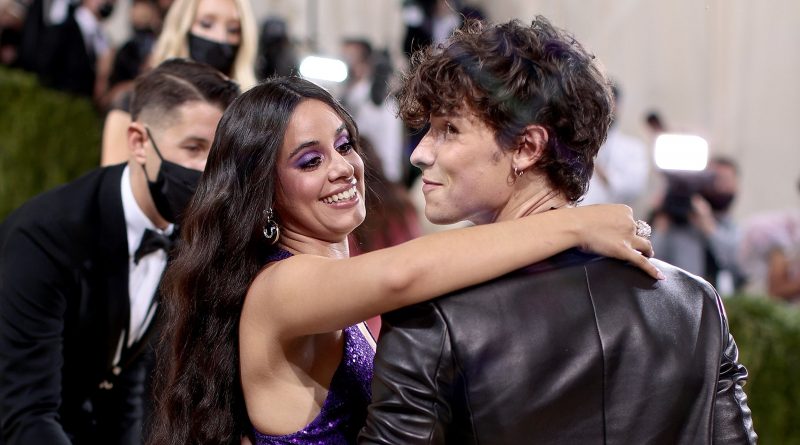 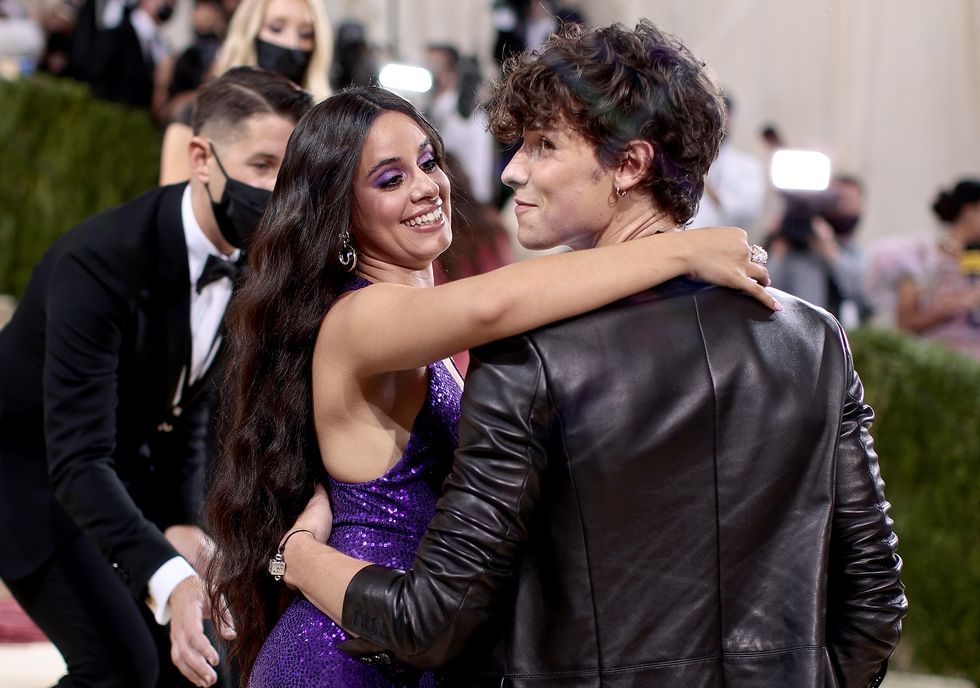 Shawn Mendes and Camila Cabello broke up in November of 2021, but they’re still thinking about one another. Mendes’ new song “When You’re Gone” was inspired by his former relationship, as he told Extra’s Katie Krause in an interview to promote the single’s music video.

Mendes says he’s glad he took the time to “process” his split and that he was so candid about the experience, discussing it on social media

“I’m really glad I did,” he explained. “Because I think that’s the only way that you get to you get to connect with people. There’s only one way you can connect with actual people in a real way. And that’s by being truthful and being vulnerable.”

He told Erin Lim of E! News during an episode of Daily Pop that he even gave his ex-girlfriend a preview.

“Camila heard this song months ago, so we have a really honest relationship,” he said. “I would never really put a song out about her before she would hear it.”

He added, “She knows me and I know her, and ultimately, we both are writers and we both know what it is to make music and what the bigger picture of making art is. We’re supportive of that, always.” 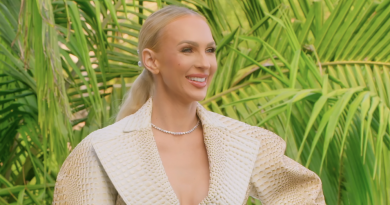