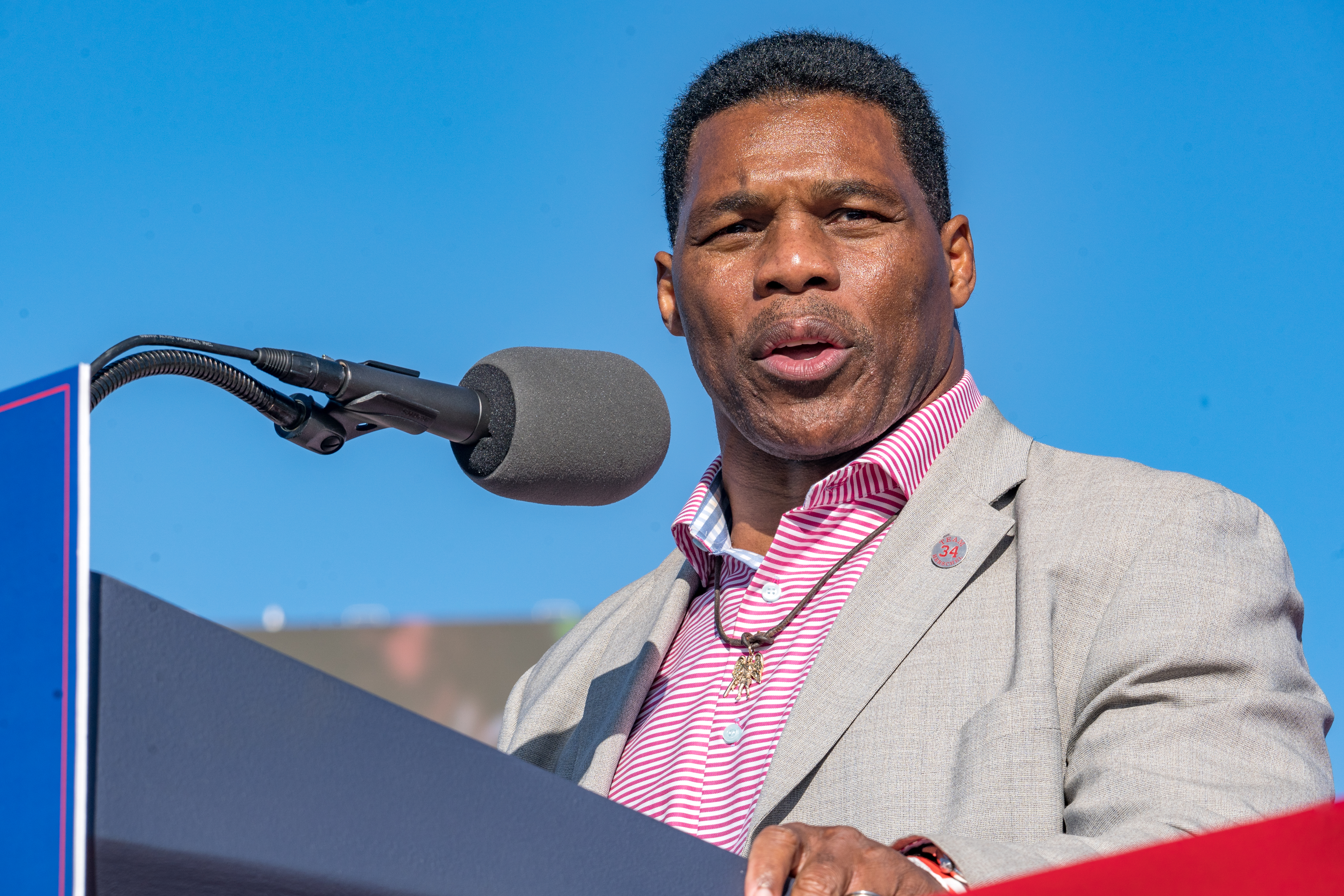 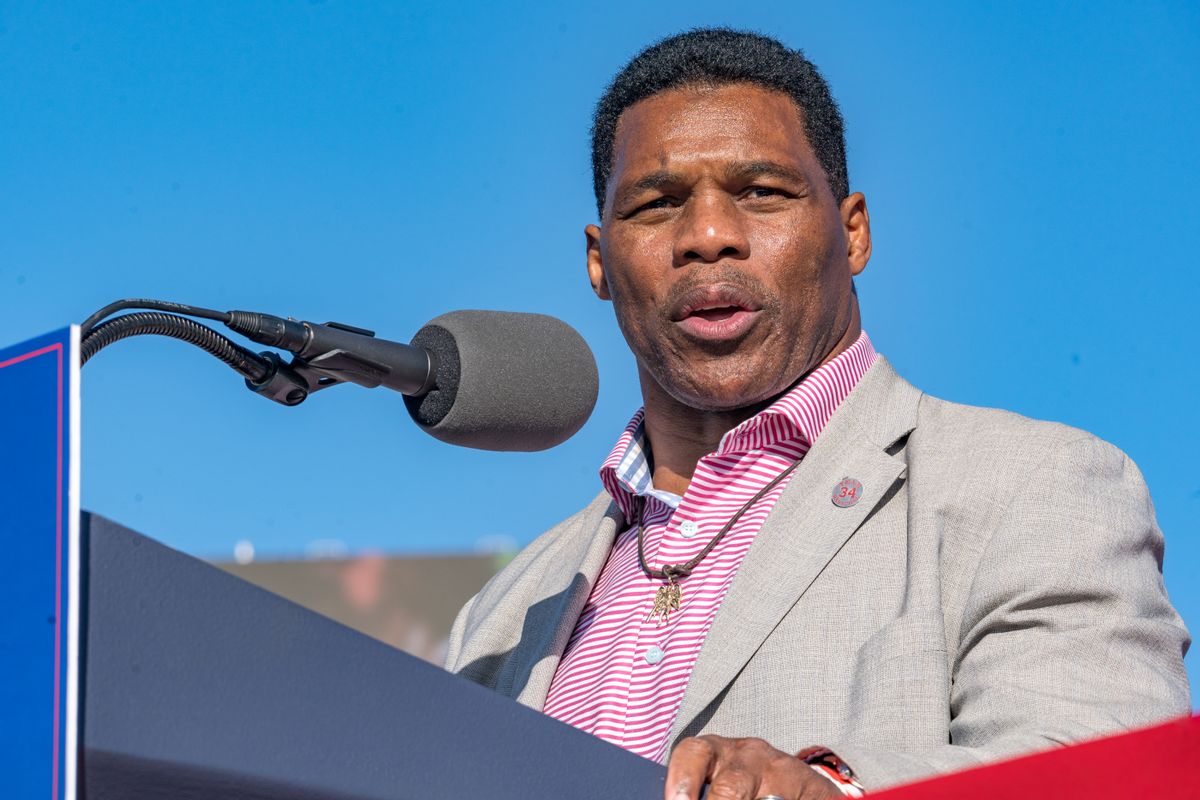 For years now, GOP Senate candidate Herschel Walker has boasted about graduating in the top 1% of his class at the University of Georgia; but recent evidence has come to light indicating that he actually didn’t graduate at all.

Walker, a retired football player and winner of the 1982 Heisman Trophy, officially filed paperwork to run for U.S. Senate In Georgia in the summer of 2021. As a longtime friend and supporter of former President Trump, he received his immediate sign-off and has appeared alongside him at rallies and functions, including the most recent “Save America Tour.”

“He’s a great guy. He’s a patriot. And he’s a very loyal person, he’s a very strong person. They love him in Georgia, I’ll tell you,” Trump said of Walker during a segment of the Clay Travis and Buck Sexton Show.

Related: 2022 Republican primaries: Who will take gold in the Misogyny Olympics?

A native of Georgia, Walker lived in Dallas after retiring from football but changed his voter registration to the address of a house in Atlanta owned by his wife in order to qualify for his candidacy, according to NPR. This is a flip/flop that placed both Walker, and wife Julie Blanchard, under scrutiny. Blanchard herself was investigated by the Georgia secretary of state’s office for potential illegal voting practices “after The Atlanta Journal-Constitution reported she voted in Georgia despite living in Texas,” per NPR’s coverage.

The discovery that Walker’s claim to have excelled in college was false also came to light via exposure by the Atlanta-Journal Constitution. In December of 2021 Walker admitted to the publication that his boast was a false one, yet it still pops up from time to time.

“I was majoring in Criminal Justice at UGA when I left to play in the USFL my junior year,” Walker said in a statement to AJC. “After playing with the New Jersey Generals, I returned to Athens to complete my degree, but life and football got in the way.”

Although any mention of collegiate achievements has since been scrubbed from Walker’s campaign media sometime between December and January, it’s unclear why the claim was made in the first place, or why there have been instances as recent as 2017 when the claim has been made.

“And all of sudden I started going to the library, getting books, standing in front of a mirror reading to myself,” Walker said in a 2017 motivational speech. “So that Herschel that all the kids said was retarded become valedictorian of his class. Graduated University of Georgia in the top 1% of his class.”

RBG comes back to joke with KBJ in SNL sketch