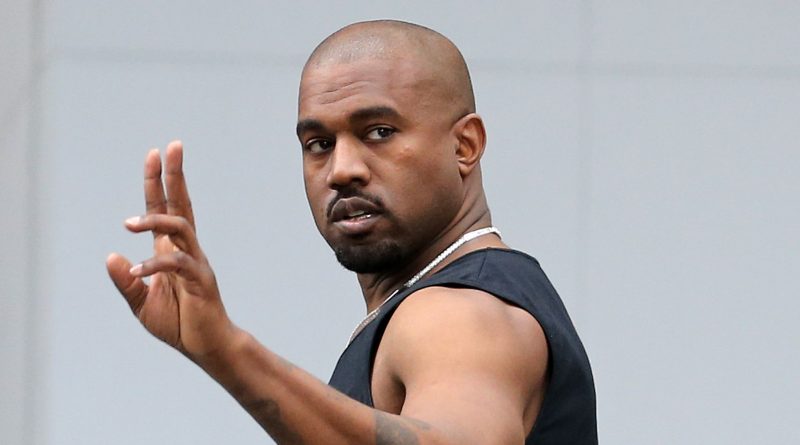 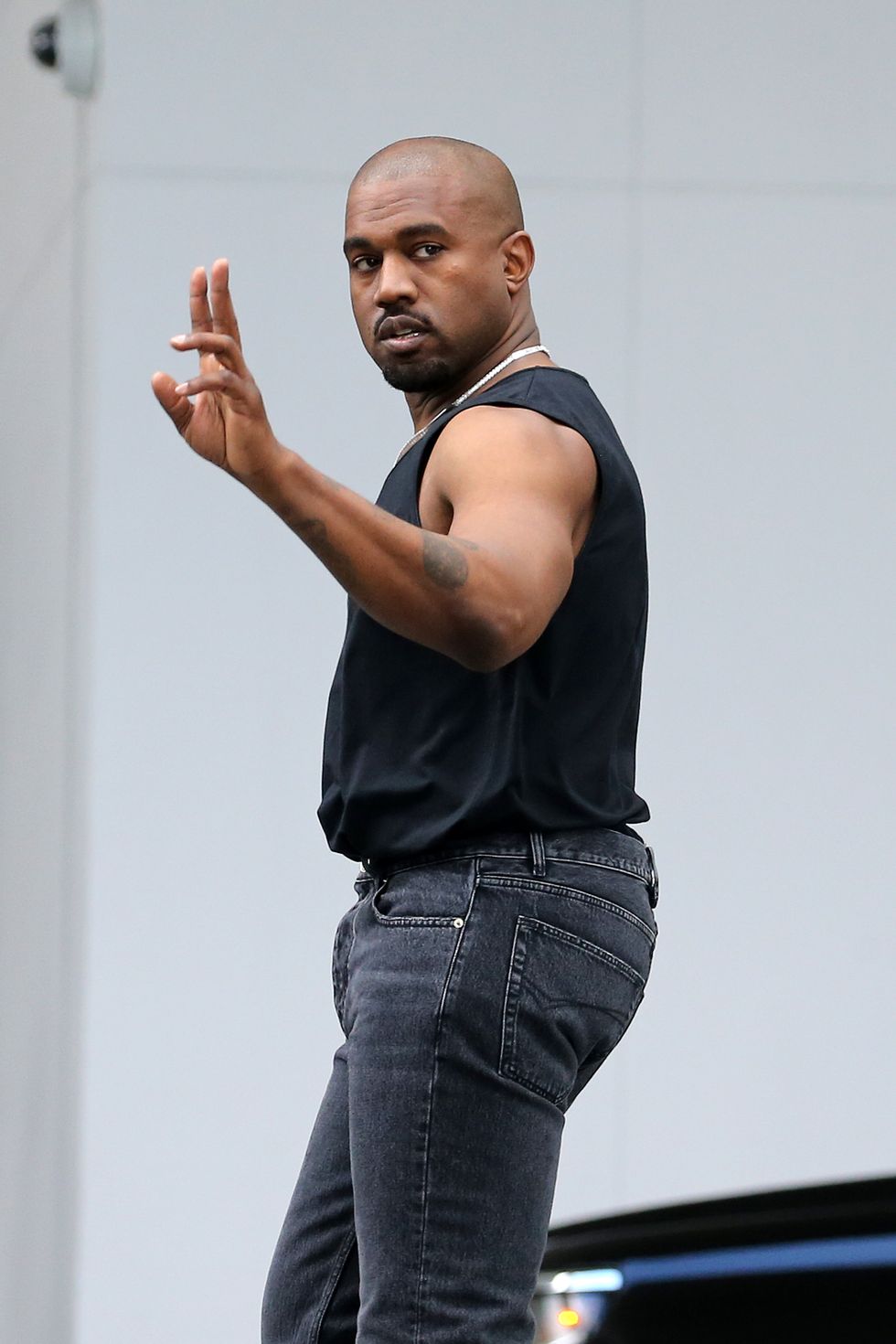 In the last few months, rapper Kanye West has been very public about his desire to win back his ex-wife Kim Kardashian, who filed for divorce in February of 2021. West’s pleas for reconciliation quickly turned into attacks, in which he criticized Kardashian as a co-parent and started cyberbullying of her new boyfriend, Pete Davidson. Now, West has said he is “going away to get help” and has agreed to cease his online behavior, according to a source speaking to Entertainment Tonight.

The source said West made the decision “for the sake of their kids,” and that he told Kardashian “he’s not making any public appearances or inflammatory social media statements, and he will go away somewhere to get better.”

West’s rep told ET, “At this time, Ye is committed to a healthy co-parenting relationship with Kim and is and focused on raising their beautiful children.”

It’s unclear what type of help he is getting, whether a treatment facility or something more local to his home in Los Angeles.

West has been using social media as his primary form of harassment of both Kardashian and Davidson, accusing the former of alienating him from his kids and preventing him from entering their one-time family home, Hidden Hills. He also released a music video for his single ”Eazy” in which a claymation figure of Davidson is buried alive.

For the most part, Davidson has not been responding to the barrage, but he did text West eventually, writing, “Kim is literally the best mother I’ve ever met. What she does for those kids is amazing and you are so f-cking lucky that she’s your kids mom. I’ve decided im not gonna let you treat us this way anymore and I’m done being quiet. Grow the f-ck up.”

Kardashian has also been mostly private in her responses to West, but she did comment on one of his posts about parental alienation from daughter North West, “Please stop with this narrative, you were just here this morning picking up the kids for school.”

The beauty mogul recently announced that she will be rebranding her KKW Frangrance line since her name has officially dropped the “W.” She is no longer Kim Kardashian West. 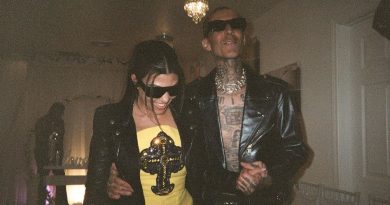 Ken Burns on Benjamin Franklin & our nation’s flawed identity: “Race is the central question” of US