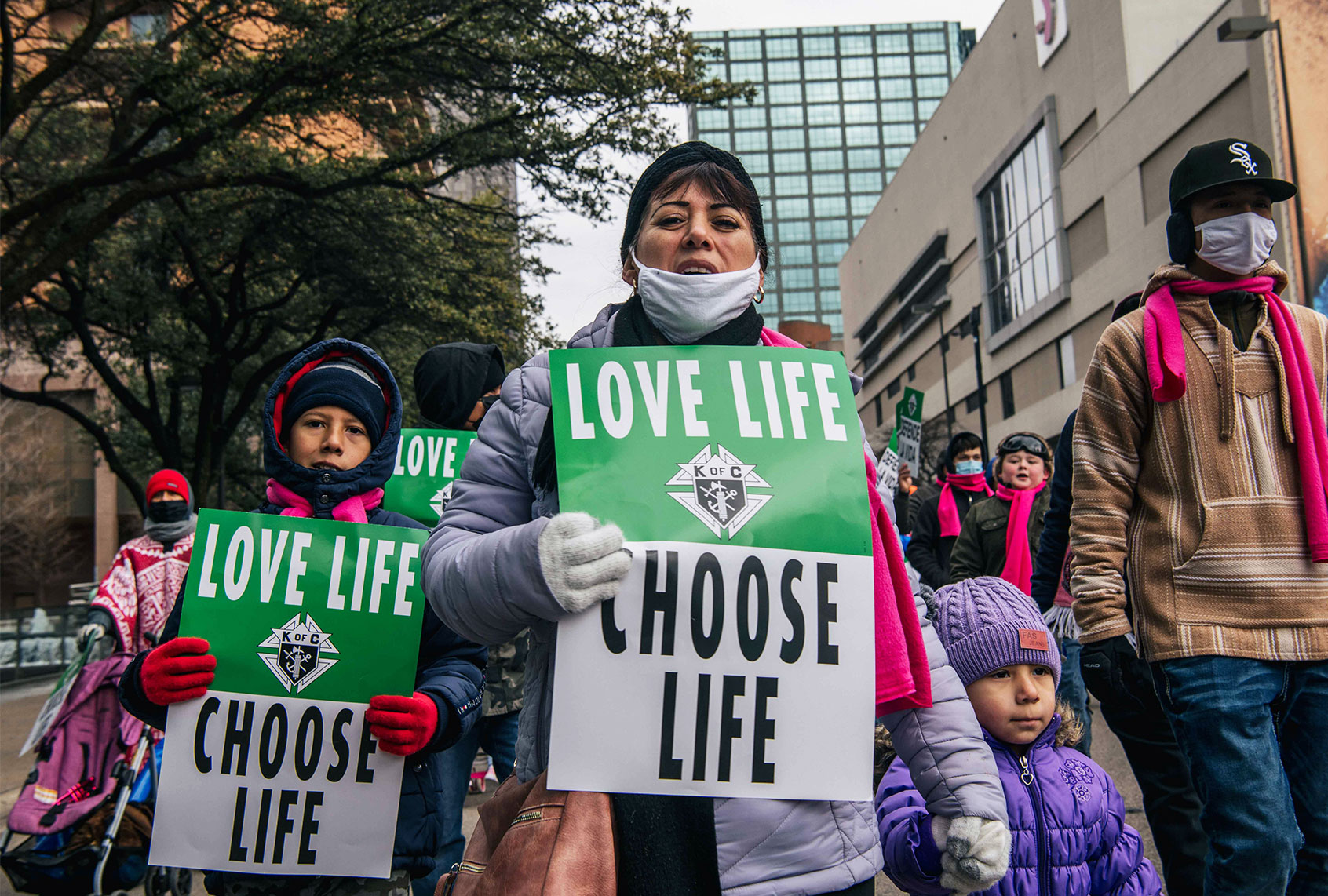 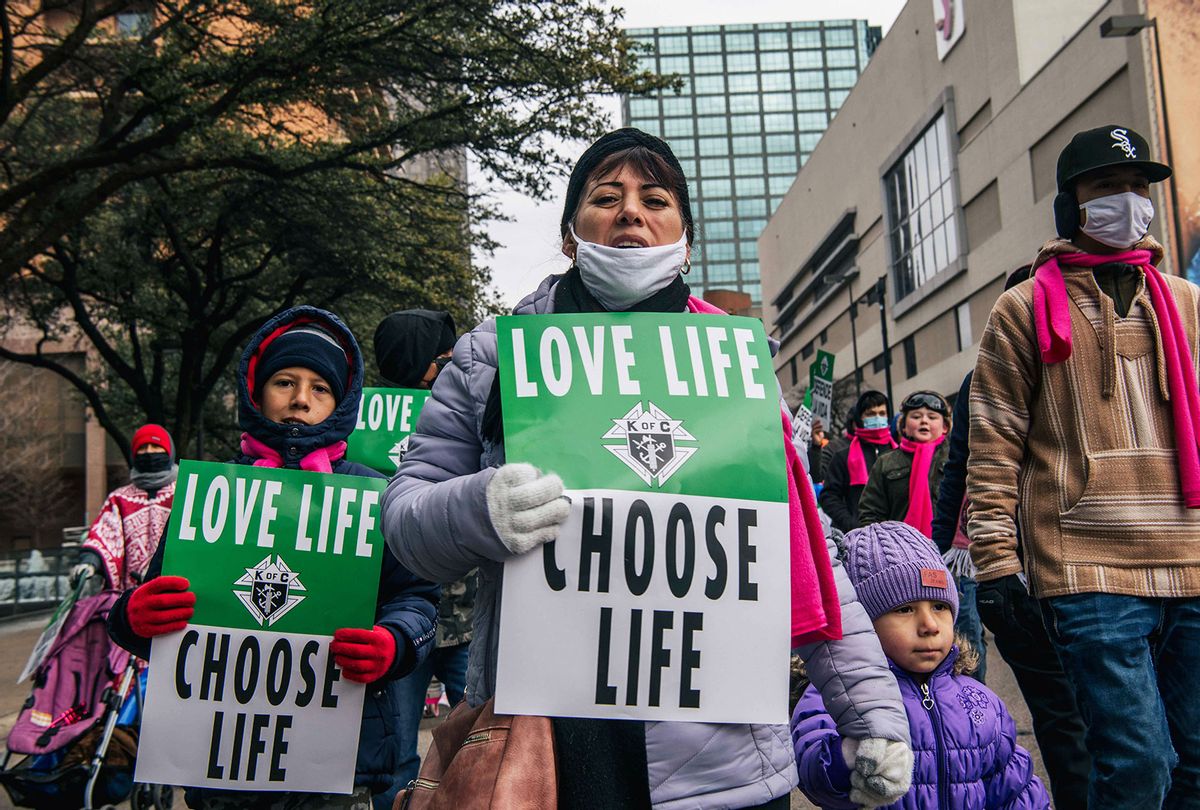 I’ll tell you what we can do about it in a moment. But first, let me explain how these bans worsen inequalities.

You’ve probably heard of the two abortion cases making their way through the courts. But it’s not just Texas and Mississippi’s new bans. For years, Republican state lawmakers – almost entirely white men – have been chipping away at reproductive freedom: enacting laws that lead to clinic closures, force people to travel hundreds of miles for abortions, and create near-insurmountable barriers for low-income people, especially people of color.

Make no mistake: bans like those in Texas and Mississippi won’t stop abortions. Wealthy people will always have access, but millions of low-income people will be forced to give birth – with dire consequences for both parent and child.

Pregnant people in Texas now have to travel an average of 247 miles to get an abortion. Who but the wealthy can afford this? Only one third of the lowest paid workers receive paid sick days, while 95% of the highest paid do. Taking just one unpaid day off from a low-wage job can mean sacrificing groceries, electricity, or gas.

These restrictions worsen inequality, and have lifelong effects.

One study found that being forced to carry an unwanted pregnancy to term makes it nearly 4 times more likely that parent and child will live below the poverty line. They’re also less likely to have full-time work, and more likely to have public assistance four years later. Decades of research confirm that abortion access improves education, employment, and earnings — and the differences are especially large for Black people.

The Supreme Court’s right-wing majority is poised to gut or even overturn Roe v. Wade. If they do, 21 states already have laws that will go into effect to severely restrict or outright ban all abortions immediately – threatening the livelihoods and health of millions of low-income Americans.

Congress must codify Roe v. Wade into federal law — now — by passing the Women’s Health Protection Act. It’s already been passed in the House but is being blocked in the Senate by – you guessed it – a Republican filibuster.

Let’s be clear: there is nothing “pro-life” about forced pregnancy and forced birth. The freedom to choose when, how, and with whom you start a family should not be dictated by your income or where you live. Congress must act to protect reproductive now, freedom before it’s too late. 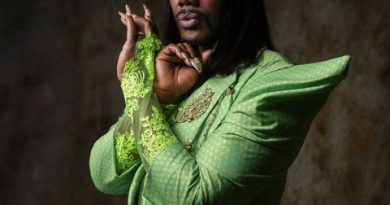 After the pandemic ends, “pathological” health anxiety will persist for years, experts say