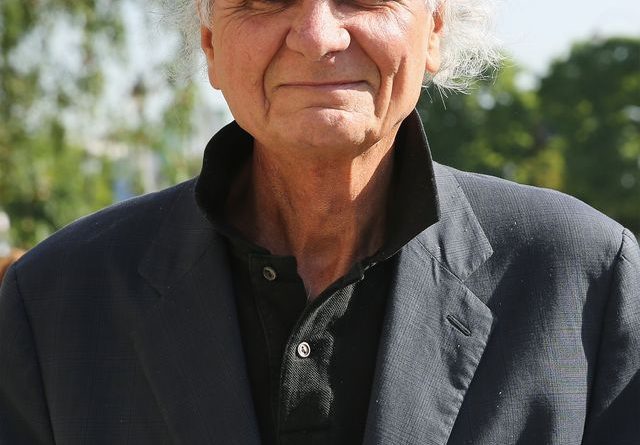 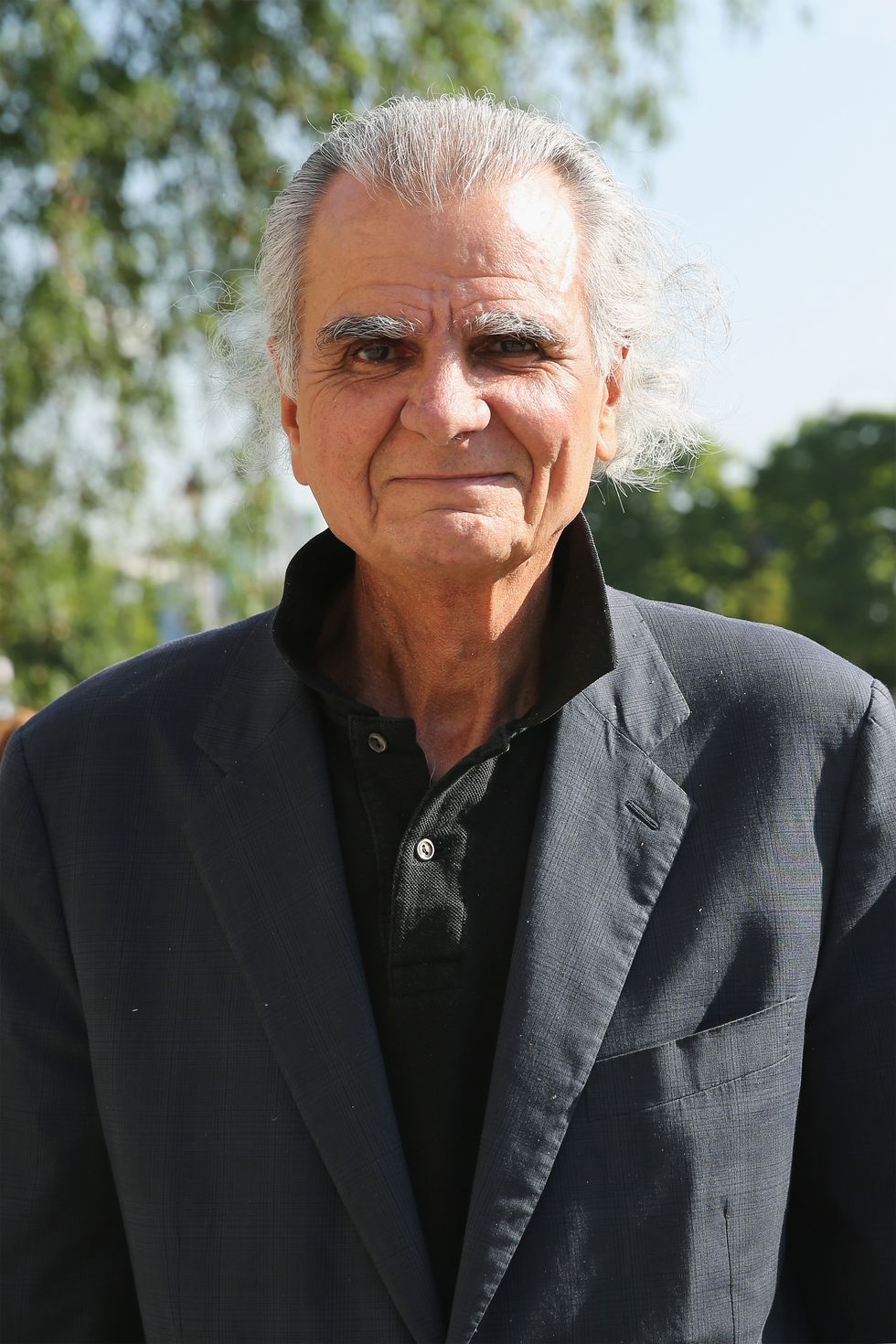 Patrick Demarchelier, the photographer whose style helped defined the easy glamour of the 1990s, and whose career came to an end amid #MeToo allegations of sexual assault, died on Thursday at age 78. His family announced the photographer’s death on his Instagram page; the cause was not immediately known.

Demarchelier, who was born in France, was a classicist: his images of Linda Evangelista, Kate Moss, and Christy Turlington were more like portraits than fashion photographs. His camera seemed to bring something out from within⁠—some inner quality of grace and ease. His style prized cleanness, and secure but never imperious beauty. His work marked a departure from the highly narrative editorials of the 1970s and 1980s, instead radiating effortless confidence.

His most famous photos shared an uncluttered sensuality, from Nadja Auermann with a scarf knotted around her head, to Princess Diana grinning in her tiara, to Janet Jackson on the cover of Rolling Stone, her then-husband’s hands cupping her breasts. His subjects always appeared dynamic and in control—never stiff, never showing off the clothes, though his eye complemented perfectly the minimalist designs of that era by talents like Calvin Klein, Helmut Lang, Prada, and Giorgio Armani. In fact, it was Demarchelier who introduced Calvin Klein to Kate Moss, and he was well-regarded for his advertising campaigns for brands like Calvin Klein and Dior.

Patrick Demarchelier flanked by Christy Turlington and Linda Evangelista during Paris Fashion Week in the 1990s.

To those outside the fashion bubble, he was perhaps best known as Princess Diana’s personal photographer. His photographs of her embodied the qualities that have made her image feel timeless: glamour and freshness, a pitch-perfect mix of high style and natural beauty. He took portraits of her that remain some of the best-known of the royal, including an iconic image of her with her sons, William and Harry⁠—the first-ever portrait of the royal family shot by a non-British photographer.

But Demarchelier’s career came to an abrupt end in 2018 when a multitude of models as well as interns and young employees alleged to The Boston Globe that the photographer had made sexual advances to them on set and in the workplace. Demarchelier denied the allegations at the time, calling them “ridiculous”; in the aftermath, most magazines and brands ceased working with him.

His departure from the industry spelled the end of a crisp and understated style of fashion photography, and a new generation of image makers has emerged since to rewrite the codes. Still, his influence can be seen in the continuing prevalence of celebrities in the art form, in which actors and musicians are vessels for runway clothes as often as models.

The healing power of the peach