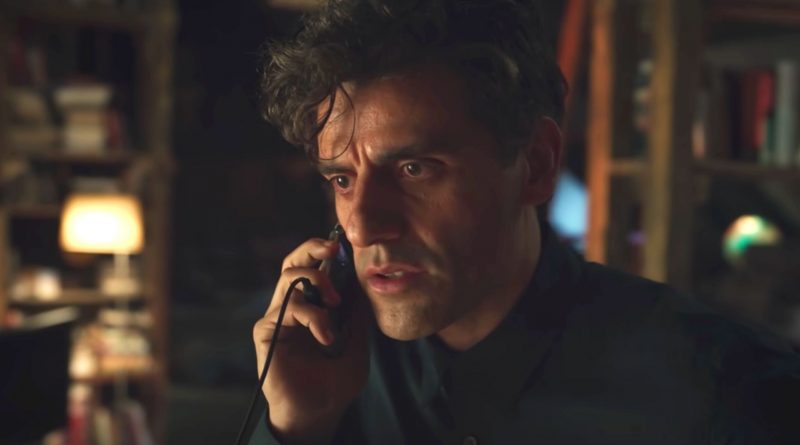 If TV’s hot new scammer shows and true crime dramas are not doing it for you right now, maybe some trusty superhero and action content from Marvel Studios and Disney+ will do the trick. Today, the comic book powerhouse drops Moon Knight, the latest long-awaited series from its ever-expanding cinematic universe.

Starring Oscar Issac, Moon Knight follows a British gift shop employee Steven Grant, who suffers from debilitating nightmares caused by some paranormal force. However, it is later revealed that Grant suffers from dissociative identity disorder and his visions are the day-to-day events of his other identity, Marc Spector. The plot gets even weirder: Spector is linked with Egyptian god Khonshu and Grant has to share his body with the former mercenary and vigilante, who’s tasked with battling cult leader Arthur Harrow (played by Ethan Hawke).

Moon Knight sounds unlike any other Marvel TV show, which is refreshing and especially needed in phase four of the MCU.