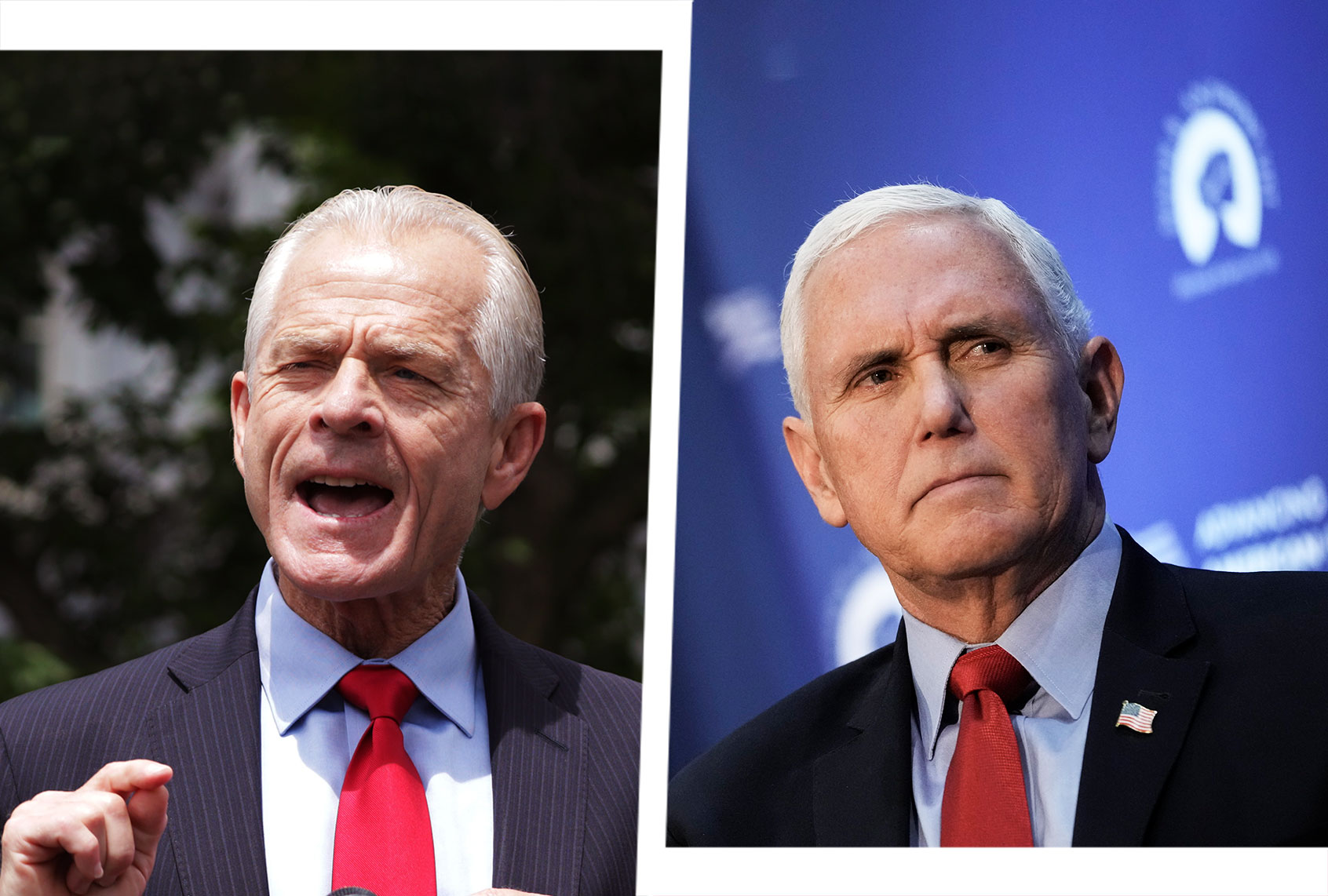 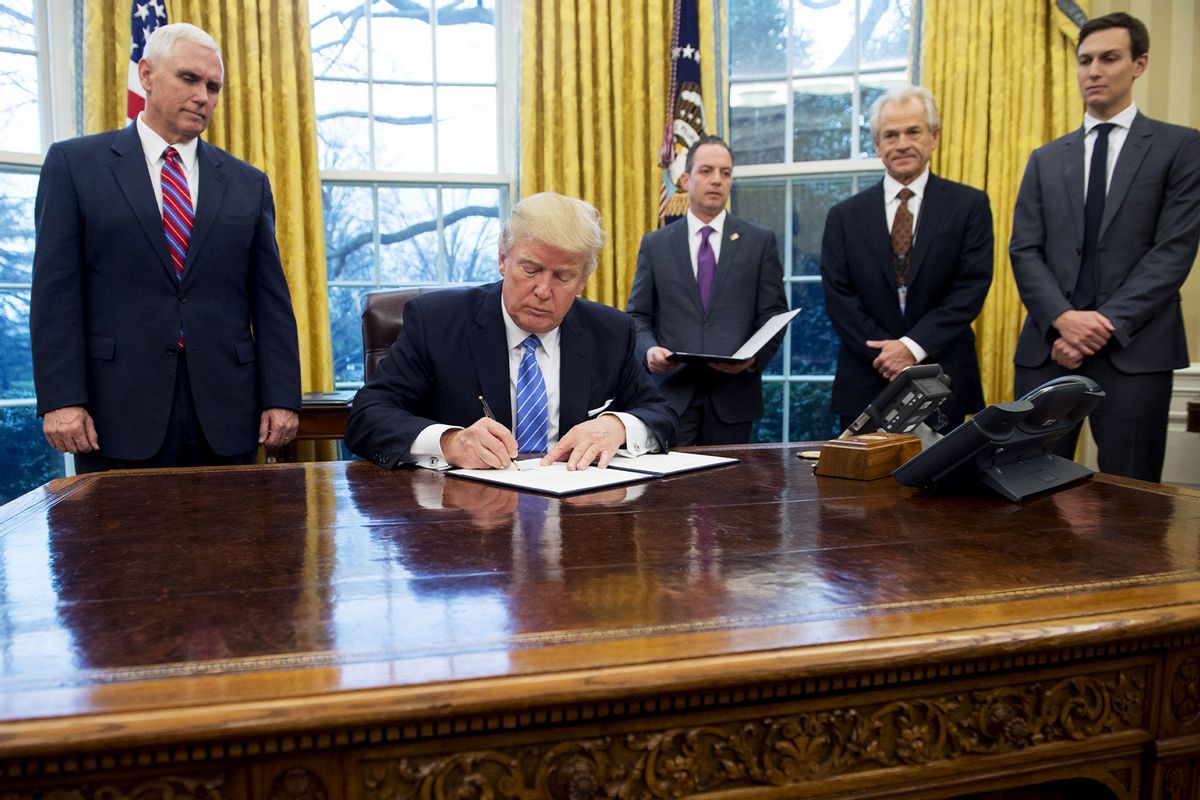 Peter Navarro, a former Donald Trump advisor who may be held in contempt of Congress, called former vice president Mike Pence a “traitor to the American Caesar of Trump” on Wednesday, saying that Pence’s refusal to subvert the election was Trump’s “Et tu, Brute?” moment.

“It started flawlessly with [Senator] Ted Cruz challenging the results in Arizona,” Navarro said in a Newsmax interview. “It was a tragedy that Mike Pence decided to be a traitor to the American Caesar of Trump. I liken it in [my book] to a Shakespearean moment, the ‘Et tu, Brute?’ moment.”

He added: “But it was all designed, basically, to take out President Trump, who was anathema to money who backed people like Mike Pence.”

Navarro is of course referring to his legally dubious scheme to subvert the election, also known as the “Green Bay Sweep,” which called on dozens of congressional Republicans to challenge the election during the Electoral College vote count on January 6. Once Congress had established a strong enough basis to overturn the election, Pence, by Navarros’ account, would have hypothetically been able to send any “questionable” electoral votes back to the battleground states for review.

In the end, however, the former vice president refused to go along with Navarro’s plan, arguing that his role in the vote-counting ceremony was no more symbolic in nature.

According to a January interview with Rolling Stone, Navarro reportedly “[provided] Congress, via [his] reports, the analytical material they needed to actually make the challenges.”

This week, the January 6 select committee charged with investigating the Capitol riot recommended that Navarro be cited for contempt of Congress. The recommendation came after the panel said that Navarro “stonewalled” their subpoenas. Navarro, for his part, has called the inquiry a “witch hunt” that’s “predicated on the ridiculous legal premise that Joe Biden can waive Donald Trump’s Executive Privilege.”

“The Supreme Court will say otherwise when the time comes – as it surely must – and the DOJ knows such nonsense would gut Executive Privilege and the critical role it plays in effective presidential decision making,” the former Trump advisor added in a statement.

RELATED: Jan. 6 committee calls on Merrick Garland to act: “Do your job so we can do ours” 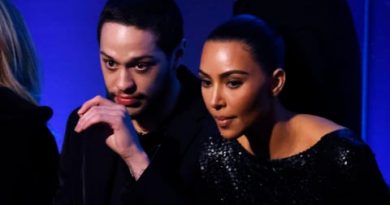 Kim Kardashian and Pete Davidson Had a Public Date Night at the Mark Twain Prize Ceremony in D.C.

Sydney Sweeney Shares a Letter to Her Younger Self: ‘Keep Your Heart Open and Curiosity Alive’

Whitney Peak is no stranger to a little hocus-pocus. Not only is the Gossip Girl lead one of the stars