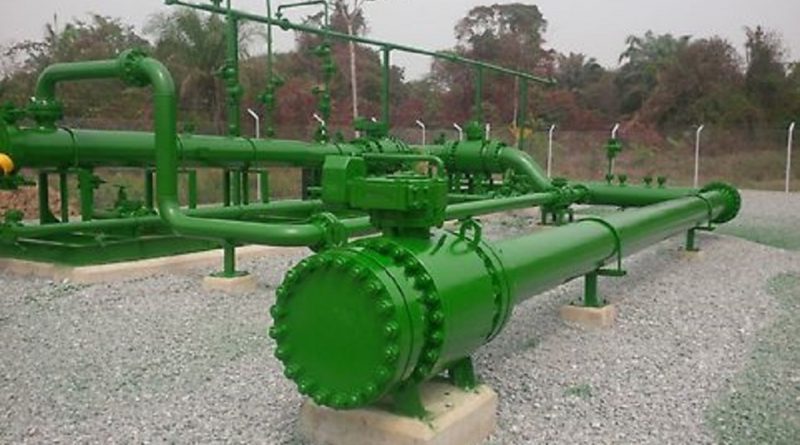 Amid recent political turmoils like military coups and the spate of internal terrorism that has seized the region, one of the many good things to look forward to in West Africa is the 1,081 kilometres highway that will soon link Abidjan and Lagos.

The purpose of this Abidjan-Lagos highway is to strengthen trade and integration in West Africa, in particular by providing maritime port access to landlocked countries. It is also expected to join other corridors along the north-south axis and connects landlocked countries such as Burkina Faso, Mali, Niger and Chad.

The ECOWAS Commission had, on behalf of five countries, requested the support of the African Development Bank (AfDB) in financing the Abidjan–Lagos highway corridor project.

The lender recently announced that it has secured $15.6 billion to fund the game-changing infrastructure which is set to be completed in 2025.

Bingerville in Abidjan and Mile 2 in Lagos will be the locations for the two ends of the large dual, 3-lane corridor project. The highway has three parts, the Abidjan – Takoradi section of 295 kilometres; the Takoradi – Akanu (both in Ghana) section of 466 kilometres; and the Noepe (in Togo) – Cotonou – Lagos section, of 320 kilometres.

The project, when fully implemented, is expected to promote the free movement Agenda of ECOWAS, generate social and economic activities, promote cross-border trade and integrate the economies of countries in the region.

The five countries that the highway passes through have a combined GDP of $590 billion and a population of 284 million.

People and goods will be able to move easily between seaport cities and their landlocked neighbouring cities. It will also be easier to capitalise on the Gulf of Guinea to mobilize movements and trades.

Lagos, Nigeria’s commercial capital with more than 15 million people will be open to opportunities to further boost its revenue generation capabilities.

It could also be what turbulent states like Niger, Burkina Faso and Mali need at the moment following tumultuous events like political instability and insurgency coupled with threats of economic drought and growing civil unrest.

Members of the West African bloc in the coming years need to sign treaties and arrangements that will boost cross-border trading and travel. This will allow the growing tech industry, potential manufacturing sectors, new industrial cities, and logistic hubs to find footings.

This is particularly needed as the African continent is expected to be home to at least 25 per cent of the world’s population by 2050, compared with less than 10 per cent in 1950.

This will particularly be a necessity for West Africa as other African regional blocs are making similar moves.

Last week, the Democratic Republic of Congo joined the EAC immediately upgrading the region’s GDP by 30 per cent to $250 billion, a move that shows that integration will be crucial to the continent’s development. 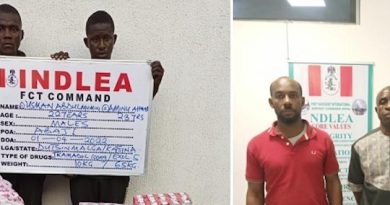