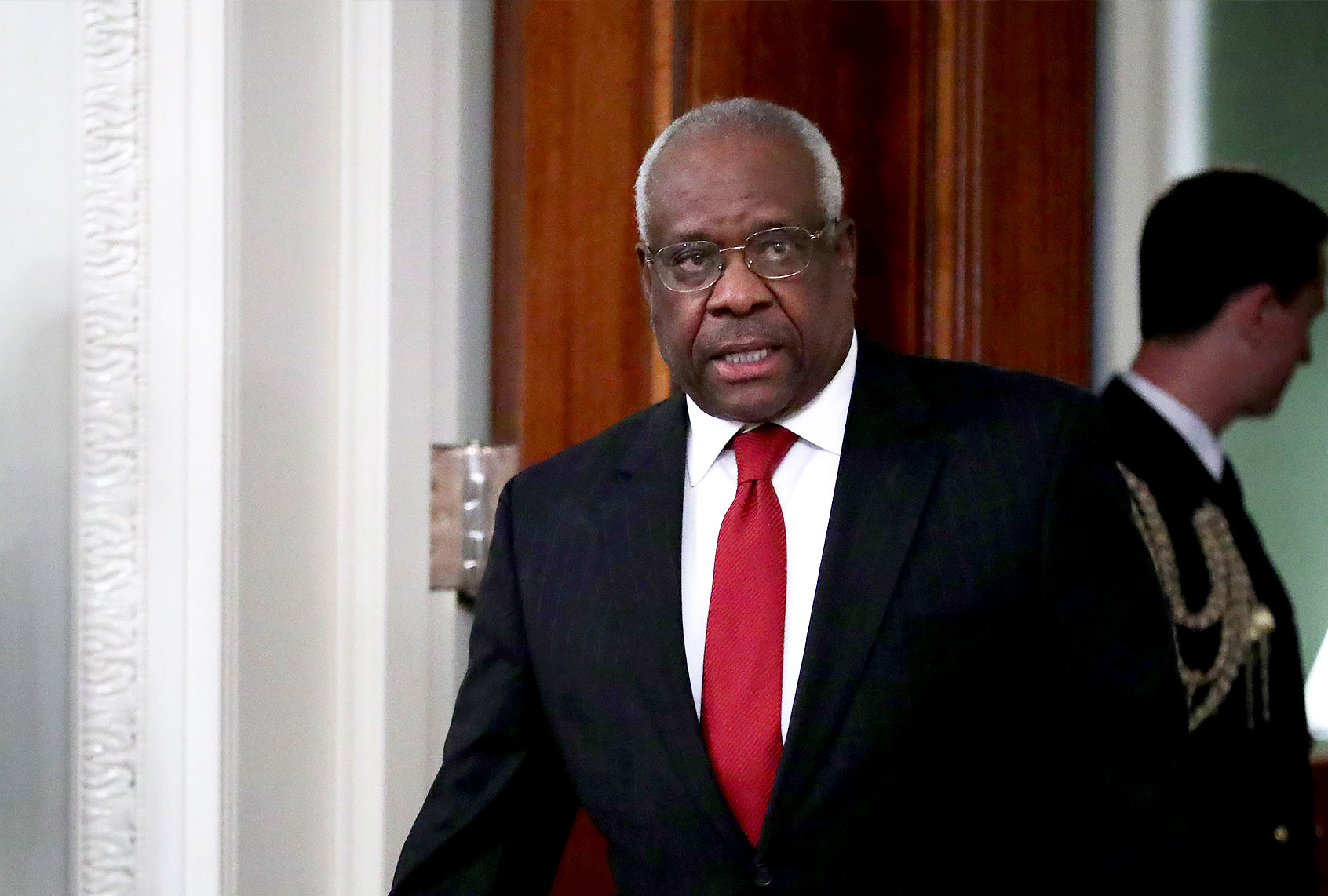 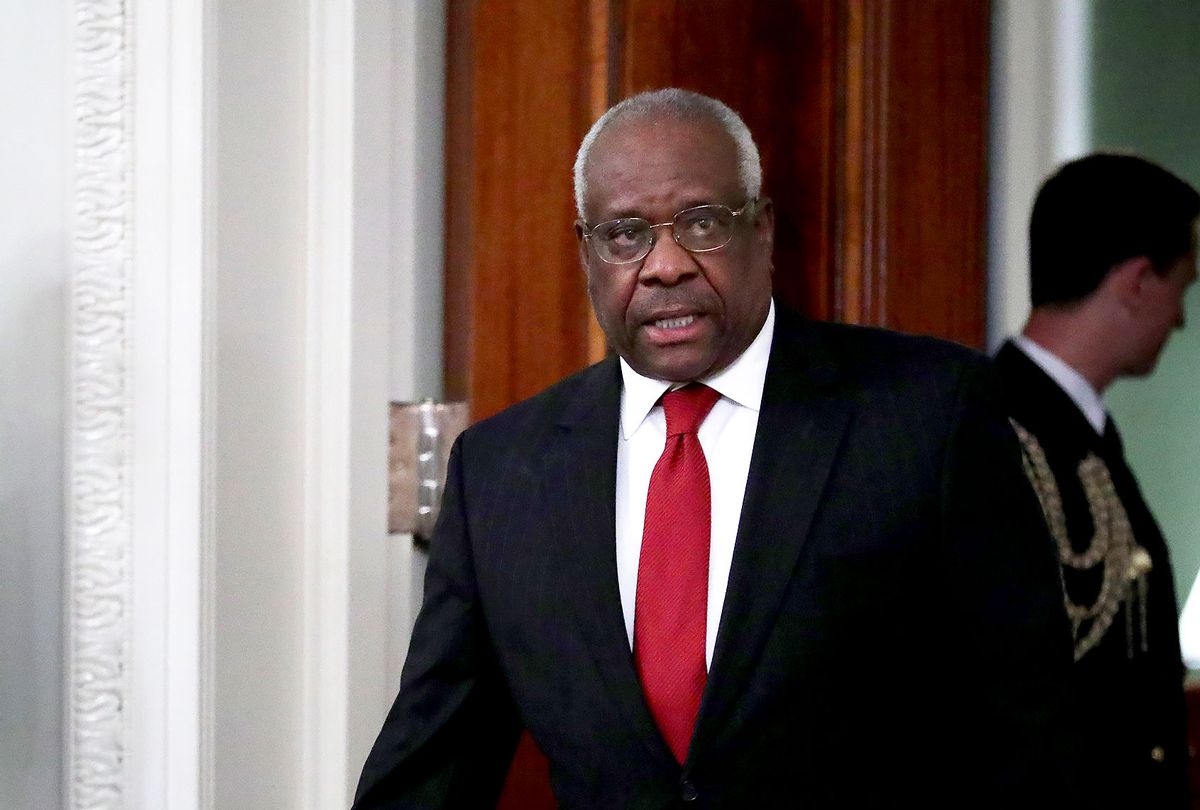 A group of Democratic senators and representatives have asked Supreme Court Justice Clarence Thomas to recuse himself from future cases involving the Jan. 6 insurrection.

The lawmakers sent a letter Monday to the Supreme Court asking Thomas to recuse himself from those cases and to provide a written explanation for why he did not do so in previous cases, in a move prompted by the revelation that his wife Ginni Thomas was repeatedly pressuring White House chief of staff Mark Meadows to help Donald Trump overturn his election loss, reported the “Washington Post.”

“Given the recent disclosures about Ms. Thomas’s efforts to overturn the election and her specific communications with White House officials about doing so, Justice Thomas’s participation in cases involving the 2020 election and the January 6th attack is exceedingly difficult to reconcile with federal ethics requirements,” read the letter, which the “Post” obtained.

The letter also called on Chief Justice John Roberts to create a binding code of conduct for justices that includes enforceable provisions and require justices issue written recusal decisions, with a deadline of April 28, in response to “major ethics” breaches at the court, including Thomas’ failure to disclose his wife’s income from the conservative Heritage Foundation.

“Chief Justice Roberts has often spoken about the importance of the Supreme Court’s ‘credibility and legitimacy as an institution.’ That trust, already at all-time lows with the American public, must be earned,” the lawmakers wrote.