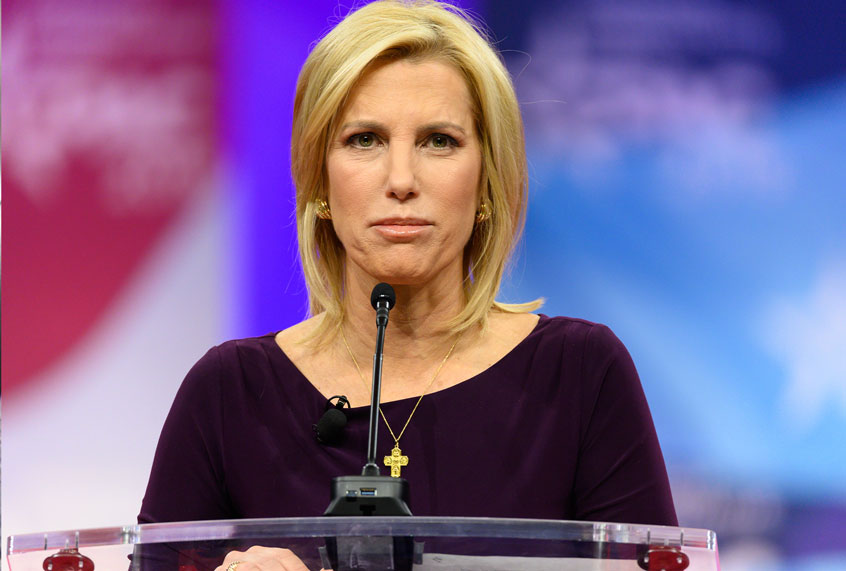 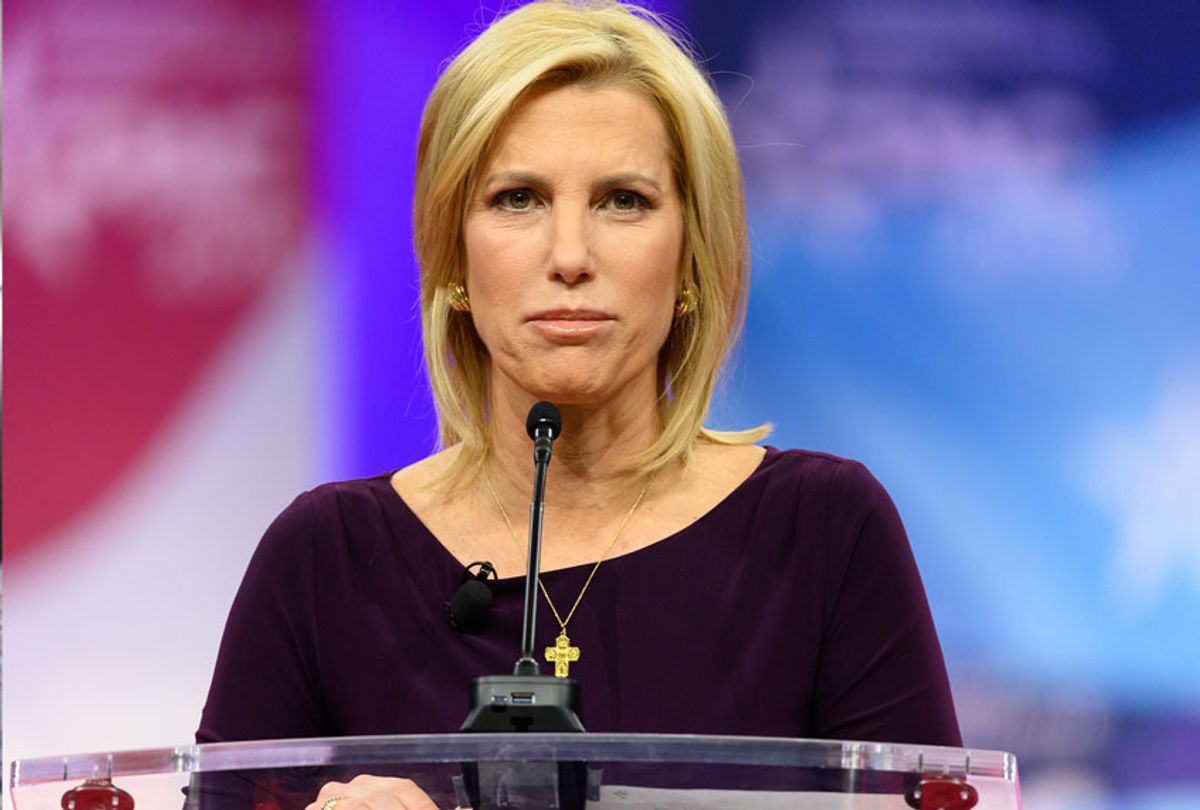 As Russia continues its militant invasion in Ukraine and news outlets offer coverage of the devastation Ukrainians are facing, one Fox News guest is arguing there is no reason for refugees to flee to the United States.

“Obviously, our hearts break for the people in Ukraine. It is absolutely horrific what has happened to them,” said Ingraham, before asking Bensman: “But is bringing them all the way to the United States in their best interest? And what about the U.S. taxpayers?”

According to Bensman, refugees would far better off staying in Europe where many are being offered housing incentives. “So there’s really no reason whatsoever for Ukrainians to be coming to our border or for us to be bringing in huge swells, numbers of Ukrainians here,” he argued. “They’re doing great for a group of war refugees.”

“The issue is that they are not asylum-seekers,” Bensman added. “They have asylum, right in their own neighborhood, so it’s a little bit disingenuous.”

Bensman’s remarks were quickly met with backlash on Twitter as users pointed out the glaring hypocrisy in his and Ingraham’s arguments. “Bensman so WTF are you still here?” one Twitter user asked. “Your family were immigrants & they were allowed to come here. Laura this also applies to you l. Your family immigrated to the US just like millions of us. WTF is wrong with you people? Millions have immigrated to the USA.”

Ingraham and Bensman’s remarks come as more than 3.5 million Ukrainians have fled their native country in wake of the Russian invasion. On Thursday, March 24, the Biden White House announced its initiative.

“While we expect many Ukrainians will choose to remain in Europe close to family and their homes in Ukraine, today, the United States is announcing plans to welcome up to 100,000 Ukrainians and others fleeing Russia’s aggression through the full range of legal pathways, including the U.S. Refugee Admissions Program,” the fact sheet said. “In particular, we are working to expand and develop new programs with a focus on welcoming Ukrainians who have family members in the United States.”

It added, “The United States and the European Union are also coordinating closely to ensure that these efforts, and other forms of humanitarian admission or transfers, are complementary and provide much-needed support to Ukraine’s neighbors.”