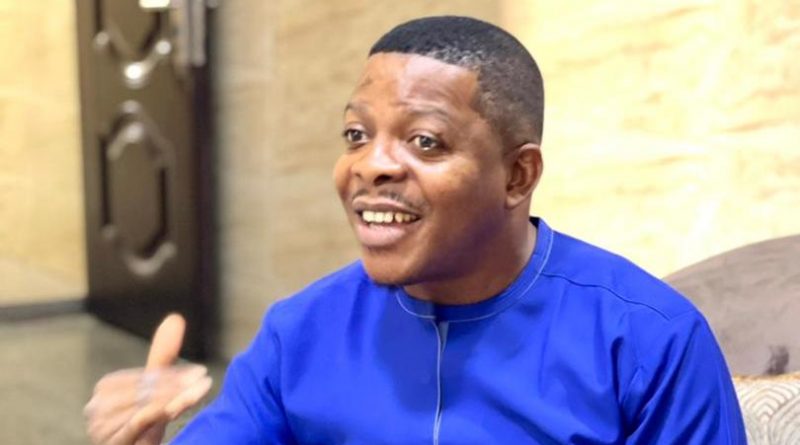 The Hon Minister of works and housing is attributed to have coined a new alias for my great party, the People’s Democratic Party (PDP). According to reports, Hon Babatunde Fashola referred to the PDP as the ‘umbrella parish’. Nothing is wrong with calling the abode of saintly redeemers of the mess that was unleashed by his party, APC over the past 7 years on Nigeria as a parish. To say however that the PDP is not an option in the face of the disappointment and disillusionment that he as a member of APC feels himself is not only delusional, but certainly a result of political dementia. Let those who are close to the Honourable Minister ask him in secret whether in all sincerity he is happy with the turn of events in his progressive party so-called and how the APC has governed Nigeria over the past 7 years? In case he does not know, the Hon Minister of Works and Housing is the very embodiment of the embarrassment and disappointment that his party, the APC has caused Nigerians.

Given his antecedents as a Governor of Lagos, many Nigerians were optimistic that he was going to perform in whatever roles President Muhammad Buhari deemed fit to assign him. Like many Nigerians and perhaps for want of good men within the ranks of his party, the President heaped almost 4-5 ministries, including that of power, on his shoulders to superintend over. Nigerians were optimistic as well that Egbon Babs Fashola will at least make Nigerian roads that had transformed into a cementary sort of motorable again. There was infectious optimism too that the ‘wonder boy’ of Lagos will solve the issue of power with his ‘Midas’ touch once and for all. Nigerians were visibly sharing the hope of President Muhammad Buhari who believing Fashola’s antecedents, consigned many key ministries to his care amid a morbid contestation for a slot among the President’s and APC’s loyalists. Fast forward to this very moment that you are reading this piece and decide sincerely if Hon Babs Fashola delivered on those mandates.

To start with, President Muhammad Buhari was apparently forced by his henchmen to retrieve the ministries of power and housing and redistribute them to agitating party loyalists and the President’s clansmen. However, there was more to that as the Lagos wonder boy was not delivering 7-8 months after he was saddled with multiple ministerial responsibilities to the chagrin of both his Principal and Nigerians. Rational thinking however prevailed and the general conclusion was that perhaps, Hon Fashola was overwhelmed with the sheer number of ministries under him and volume of work he was contending with at the time. So the President relieved him of some ministries leaving him with that of works and later, housing after some unending reforms. Today, Nigerians can’t travel on most Nigerian roads comfortably because of their dilapidated states and insecurity occasioned by armed robbery, kidnapping, banditry and terrorism.

Power problem in Nigeria has become compounded under Egbon Fashola and APC such that public power supply is now a stand-by arrangement against generators in most Nigerian homes and businesses. When experts observed that it is only in Nigeria that the government makes huge budget for roads and railway transportation annually instead of leaving them to the more effective and efficient private hands, the Hon Minister and his masters saw opportunity for grabbing some roads under opaque concessional arrangements. Some APC henchmen with support of the Hon Minister have tasted and known that good roads in Nigeria are cash cows. So to defer to public opinion on road concessions as a panacea to the endemic bad roads in Nigeria, the Ministry of works gave out some major trunk roads surreptitiously to his political masters. Despite this, most Nigerian roads remain in deplorable conditions till date.

Nigerians expected someone like Hon Fashola to know that major construction companies like Julius Berger, Dantata & Sawoe, Setraco etc. that once employed many Nigerians but now in throes of liquidation due to poor patronage and huge debts owed them by the government are better options than the kangaroo and opaque concession that Hon Fashola’s ministry did. As have been said severally by experts, most Nigerian banks with huge lendable cash sitting idly in their vaults due to prevailing poor economic climate in Nigeria will be most willing to release the funds to the major construction companies to repair or reconstruct and manage Nigerian roads better. The construction companies will recoup their investments from the tolls that they collect and pay off the bank loans seamlessly. They will carry out routine maintenance of the roads, provide logistics to security agents to routinely patrol the roads and cater for emergencies. Nigerians will be too glad to pay tolls of N200-N500 in 3-5 places for a journey on a smooth and safe road from Abuja to Lagos. The construction companies will generate employment once again and deepen local civil engineering competencies going forward. All these mean little to the Hon Minister of works who rather will kotow before his principals and feed their insatiable greed for lush money.

In terms of housing, more Nigerians are living in the streets and shanties under dehumanizing living conditions today under Fashola and the APC. Like the opaque road concession arrangements that I spoke about previously, the housing policies and programmes of the Federal Ministry of Works and Housing under Hon Fashola are shallow, ineffective and self-serving mostly. I challenge the Hon Minister to make public the quantity and quality of housing stocks that he has delivered over the past 7 years that he has been in charge with their costs and spread so that Nigerians can judge for themselves. His housing policies and programmes are meant to benefit certain sections of the country and APC members only. Yet, the Hon Minister had the guts to say that the umbrella parish is not an alternative to his putrid APC colony of tired legs and brains. If anything, I suggest that Hon Fashola tenders an apology to Nigerians and hide his face in shame for his monumental failure at the Federal level that unfortunately translates to failure of his party, the APC. President Muhammad Buhari and indeed Nigerians ought to have known better than entrusting the key ministries in his hands.

If my Egbon Fashola is happy to remain shackled in APC’s colony the way he was shackled in Lagos State by his ambitious political godfather, ‘na’im sabi’! Let him leave the resurgent umbrella parish alone for now became they may offer him shelter from the gathering callous political storms of his Principal and godfather. I hope he is wise and he is listening to my counsel.

He contributed this piece from Abuja 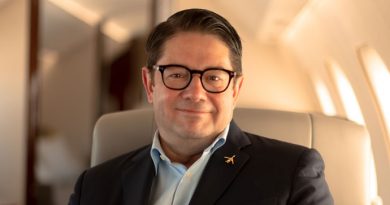 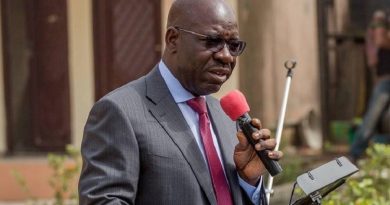 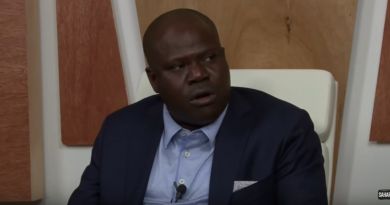 Towards 2023: Opposition Politics And Electoral Democracy In Nigeria 1999-2022, By Richard Odusanya