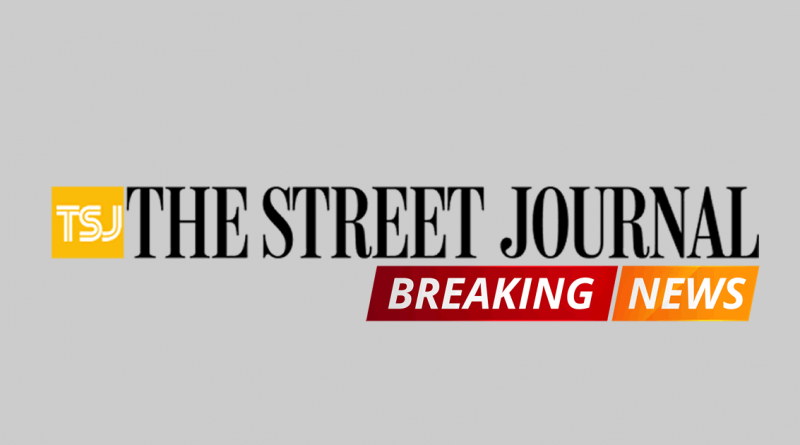 By Oluwatomiwa Ogunniyi 27 March 2022   |   2:57 am Lumen Christi International High School, Uromi, Edo State, has been rewarded for producing the best aggregate result in West Africa Senior Secondary Certificate Examination (WASSCE) [FILES] Student writing exam. Photo: MEDIUM Lumen Christi International High School, Uromi, Edo State, has been rewarded for producing the best aggregate result in West Africa Senior Secondary Certificate Examination (WASSCE) in 2021, which is the sixth.   The school had won the Augustus Bamidele Oyediran Award in 2007, 2009, 2011, 2014, and 2016.  Bishop of Uromi Diocese and Proprietor of Lumen Christi International High  School, Most Rev. Dr. Donatus Ogun, said the award was a fresh reason for them to celebrate hard work.    Ogun restated their commitment to groom young leaders who would build a just and moral society.     He said: “This year’s award is a fresh reason to celebrate hard work. We are joyful and again congratulate the principal, staff and students. We also thank the organisers of this award ceremony. Recognition as this, in the long run, will make the students appreciate hard work and strive towards building a society founded on conscientious human labour rather than corruption and shortcuts to success.   “Going forward, as an institution of the Catholic Church, we would renew our commitment to giving the human society, through the ministry of education, well-formed young leaders, who will help us build a more just and moral world.    “We commend the principal, staff and students for contributing their quota towards improving education,” Ogun said.   Receiving the award at the 70th yearly council meeting of the West African Examinations Council (WAEC), the school principal, Theophilus Itaman, said the sustainability of the award was through hard work.   Itaman noted that supervision is also key to getting the result any organisation wanted to get, saying many people were not paying attention to supervision, thinking that paying salary alone is what is required. “We also ensure that the teachers are well-motivated to give their best. We work on our teachers knowing fully well that the products of our today’s universities cannot really do what we are looking for,” he said.   Besides, Itaman said they also ensured that the teaching-learning process is managed properly and supervised.”     He disclosed that the school uses only Nigeria curriculum, adding that students are also motivated to give their best in whatever they do, which has created a form of competition among them as rewards were given for best performance.   “Students with the highest aggregate in every session were rewarded with free tuition fees.   “Aside from not paying school fees, the student will not have to live in the hostel with other students, but be given a self-contained apartment to live in,” he said. Latest 15 mins ago The management of Obafemi Awolowo University (OAU), Ile-Ife, yesterday, asked its students to embark on a two-week mid-semester break. 17 mins ago As I was saying, the discussion point this week would be on how we can develop our national creed to deal a blow on this enemy called national greed, whose effects have continued to destroy 18 mins ago Oyo State Governor, ‘Seyi Makinde, speaks on the efforts of his administration to expand the economy of the state through quality infrastructure building and the connection between 19 mins ago Nigeria’s U-20 girls, Falconets yesterday in Benin City earned a ticket to the 2022 FIFA U-20 Women’s World Cup, after a comfortable 4-1 win over their counterparts from Senegal 26 mins ago The political engineering that produced Abdullahi Adamu-led National Working Committee (NWC) for the governing All Progressives Congress (APC) did not follow a specific design.