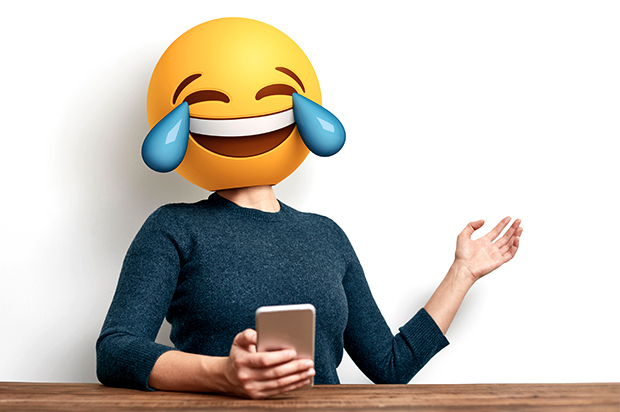 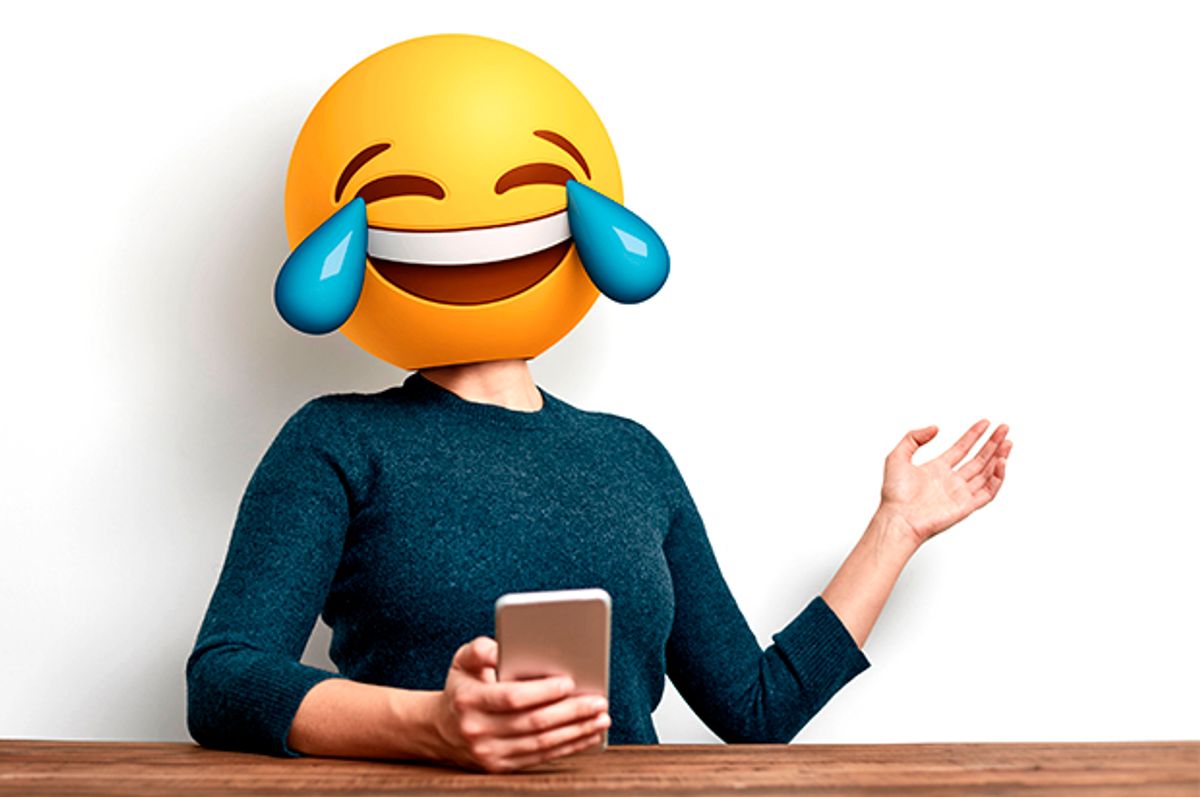 Stephen Wilhite, the inventor of the GIF, passed away last week from COVID at the age of 74. In his obituary page we learn some previously unknown bits of information about the inventor such as that he liked camping, traveling, and was known to be a humble and kind man. Left out of the obituary, but made abundantly clear in the majority of the write-ups pertaining to his passing, is that we’ve all been saying GIF wrong.

Although Wilhite has never waivered on the fact that the correct pronunciation of his most famous invention is “JIF,” and not “GIF,” as it’s most widely used, the general public continue to wake every morning and choose chaos none-the-less, trudging forth with their own preferred “GIF” realities.

Related: Why are people calling Bitcoin a religion?

In a 2013 interview with The New York Times, Wilhite went on record clarifying the pronunciation, which most of us ignored, and will probably continue to do so.

“The Oxford English Dictionary accepts both pronunciations,” Mr. Wilhite said to The New York Times. “They are wrong. It is a soft ‘G,’ pronounced ‘jif.’ End of story.”

Here’s Wilhite doubling down on the correct pronunciation while accepting his Webby Lifetime Achievement Award:

The GIF or, Graphics Interchange Format in full, was invented by Wilhite in the 1980s when he worked at CompuServe, according to The Verge. While the popular use of the GIF is to add humorous punctuation to a text or tweet, their intended use was to serve as a way to share quality graphics, in color, dial-up modems of the times be damned.

“He invented GIF all by himself — he actually did that at home and brought it into work after he perfected it,” Wilhite’s wife Kathaleen said in an interview with The Verge. “He would figure out everything privately in his head and then go to town programming it on the computer.”

While the GIF menu is now vast and varied, Wilhite revealed to the Daily Dot in a Facebook interview that the first GIF was of an airplane.

We are all the “Fraggle Rock” Trash Heap now

I’m ashamed to love my iPhone