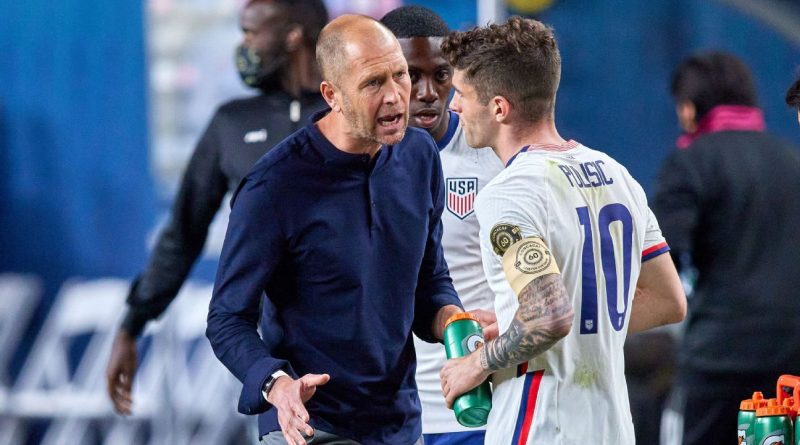 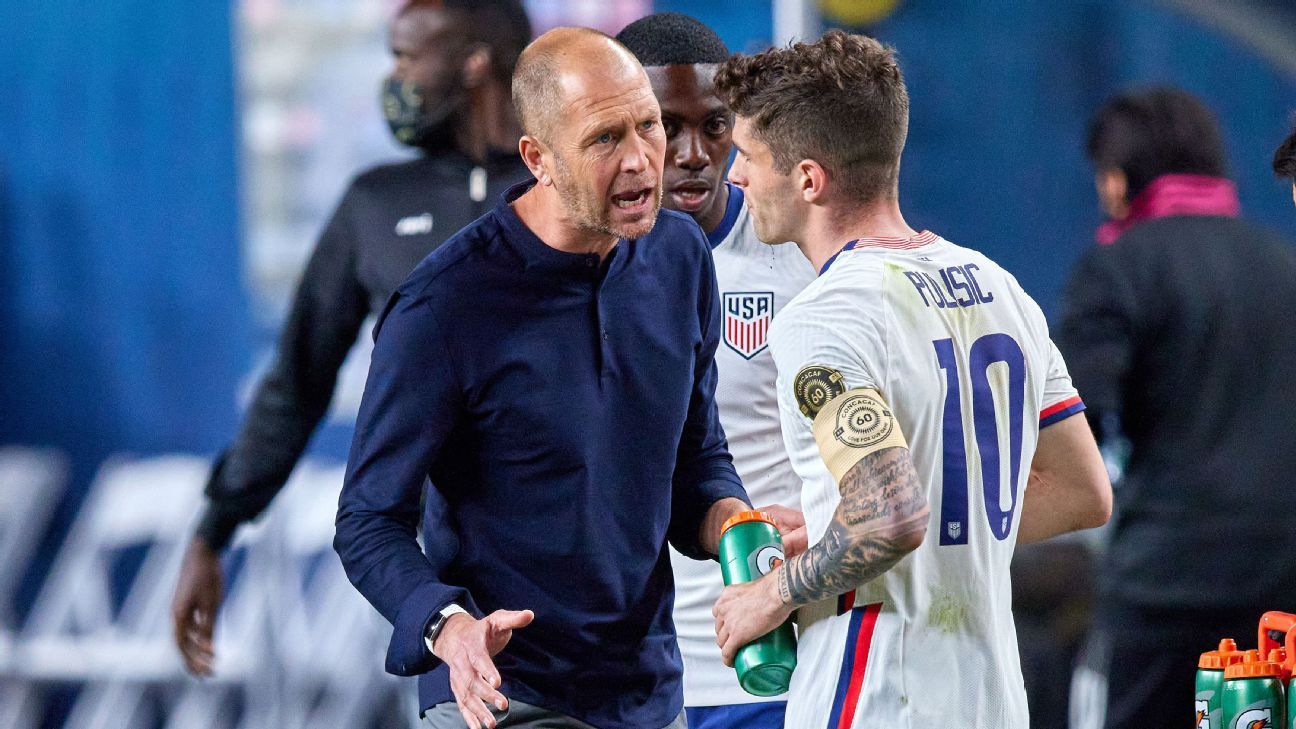 MEXICO CITY — While United States coach Gregg Berhalter wasn’t willing to divulge any details about the starting XI he’ll use in Thursday’s World Cup qualifier against Mexico, he downplayed the idea Wednesday that team is willing to play for a draw at the Estadio Azteca.

“We want to win all three games [in this window],” he said. “We’re going to put a team on the field in Mexico that is going to try and win the game.”

Berhalter didn’t dismiss the idea that the team could field a “B” squad, with the goal of staying fresh for Sunday’s pivotal game against fourth-place Panama in Orlando. He acknowledged he took the idea to his staff and they debated its merits.

“I think it was an important exercise to do for us,” he said. “We came out with our answer, and you’ll see tomorrow. Certainly, there’s no harm in looking at both sides of this thing.”

The United States has never won a competitive match at the Azteca and is 0-3-3 all time in the venue in World Cup qualifying.

“Our record here is horrendous. The odds are against us getting something out of the game,” Berhalter said. “We know that. We realize that. That’s just how it is and we’re focused on going in and being difficult to play against.”

U.S. star attacker Christian Pulisic also wasn’t willing to concede the Americans will be content not to chase three points.

“It would mean everything [to win at the Azteca],” he said. “We know it’s not going to be easy. Of course, we’ve got the better of them in the last couple of games, but that means nothing coming into tomorrow’s game. So we’re going need to battle, we’re going to need another top performance and continue to do the things that we have been doing in the past games against them.

The United States and Mexico enter the final round of CONCACAF qualifying tied with 21 points, behind first-place Canada (25 points). In the first meeting between the rivals during qualifying, the U.S. won 2-0 for its third straight victory in the series, including wins in the CONCACAF Nations League and Gold Cup finals.

After the game against Panama, the U.S. will travel to fifth-place Costa Rica (16 points).

The top three teams in CONCACAF qualifying will receive an automatic place at the Qatar World Cup, with the fourth-place team needing to beat the OCEANIA champion in a one-match playoff in Qatar in June.

With the U.S. seeking to avoid the disaster of missing out on a second straight World Cup, Berhalter said he had left his staff no doubt as to what’s at stake over the next three games.

“One thing I told the staff in our meeting as we started camp was this is probably the biggest week of our lives as professional coaches,” he said. “And that’s just honest. I’ve coached in Columbus and I’ve coached an MLS final and stuff like this but this is bigger than that.” 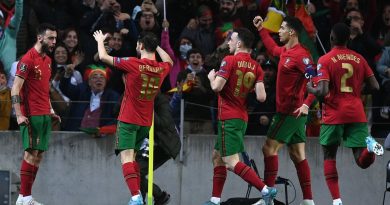