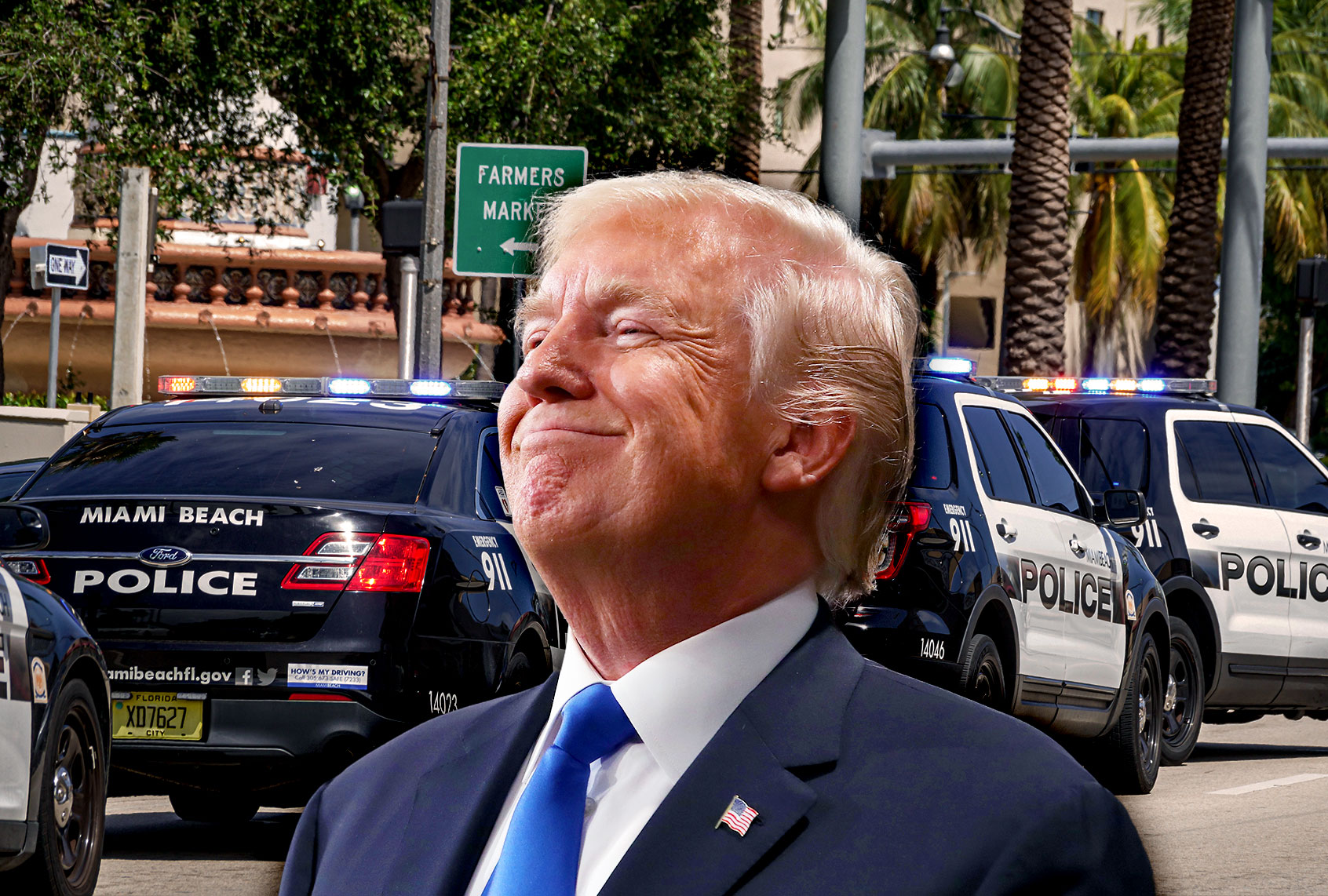 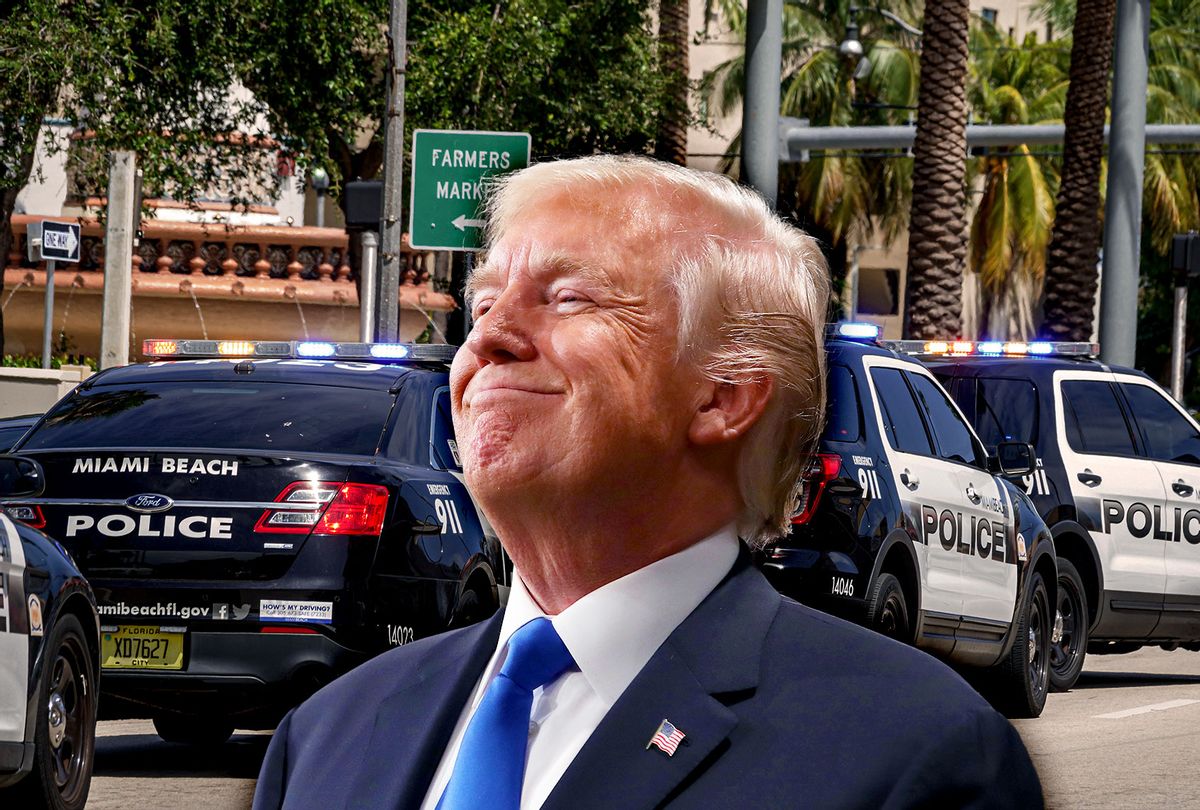 Mark F. Pomerantz, one of the senior prosecutors tasked with investigating Donald Trump, resigned last month after Manhattan district attorney, Alvin Bragg, stomped the brakes on the pursual of an indictment of the former president.

In his resignation letter, Pomerantz stated his belief that Trump was “guilty of numerous felony violations,” according to The New York Times, and that not holding Trump accountable was “a grave failure of justice.”

Pomerantz, a former federal prosecutor in the United States attorney’s office in Manhattan, entered into private practice in 1982 and made his way back to the Manhattan U.S. attorney’s office in 1997 to work securities fraud and organized crime cases, according to another report by The New York Times. One of his most notable cases put him up against John A. Gotti.

Pomerantz, now 70-years-old, came out of retirement to work on the Trump investigation, making the decision to further remove himself stating that Bragg’s decision to end the indictment was “contrary to the public interest.”

“The team that has been investigating Mr. Trump harbors no doubt about whether he committed crimes — he did,” Mr. Pomerantz wrote in his resignation.

Carey R. Dunne, another senior prosecutor in the Trump investigation, resigned on the same day as Pomerantz. Together they’d been working towards proving that Trump had been falsifying business records, specifically his annual financial statements.

Bragg’s decision may have sent Pomerantz back into retirement, but Trump was, of course, quite pleased.

“He is very, very happy with the news on what Alvin Bragg did,” a Trump source told Insider.

Bragg, who took office in January, based his decision to end the indictment on his belief that there was not sufficient evidence to move forward on.

The Trump investigations: What happened to them?

How to fix drafty windows before winter weather arrives