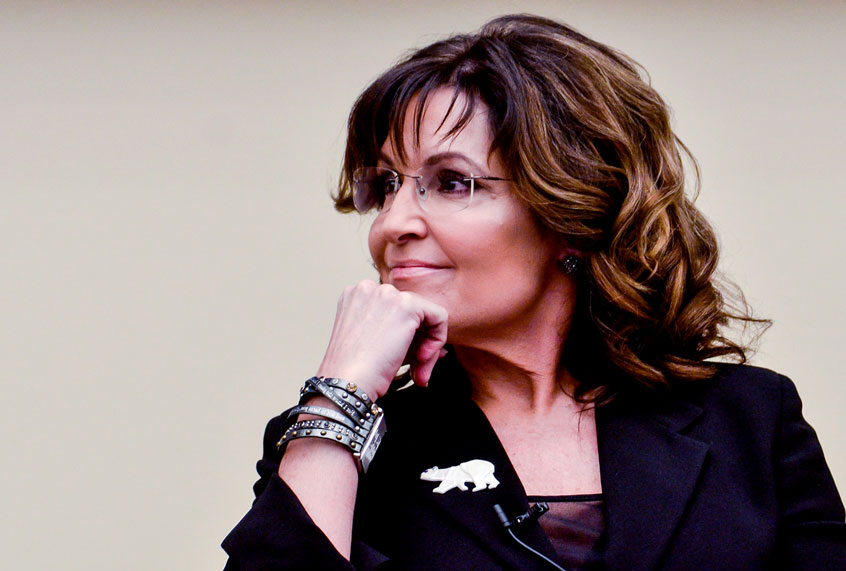 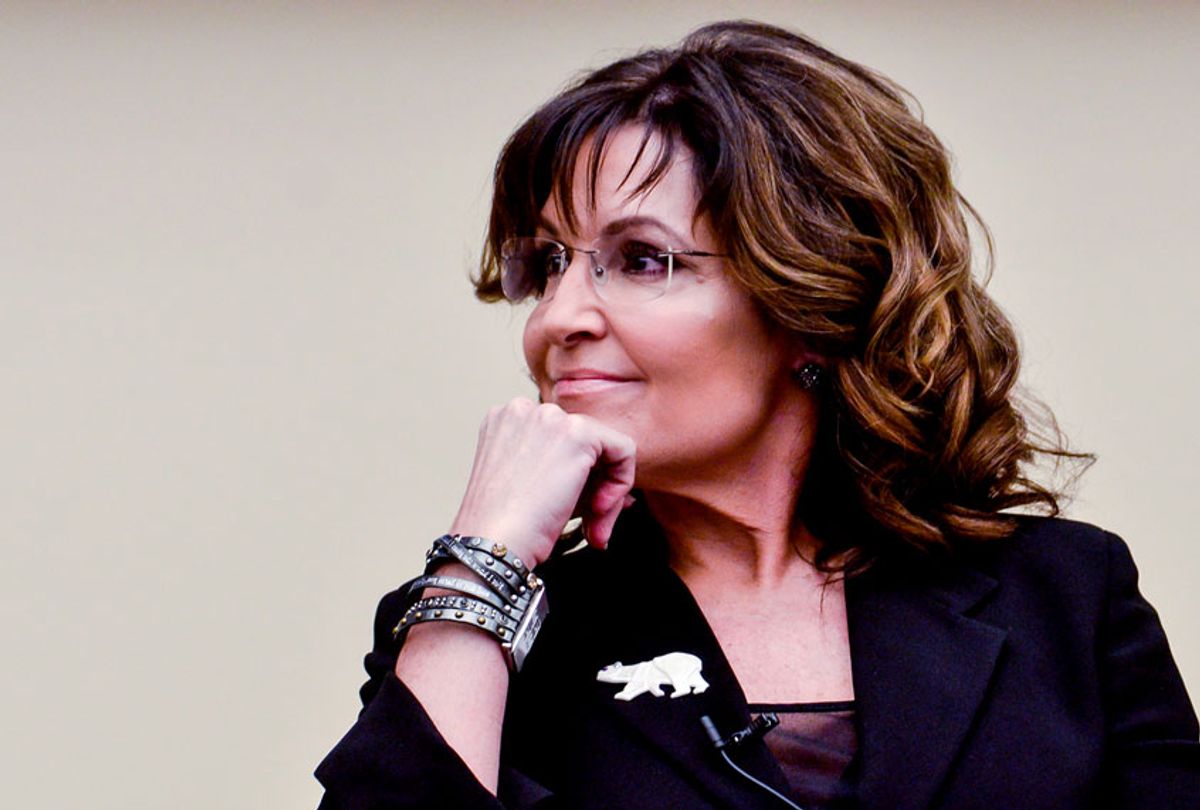 Before there was Rep. Marjorie Taylor Greene or Rep. Lauren Boebert — before former President Donald Trump launched the MAGA movement with his 2016 campaign — there was former Alaska Gov. Sarah Palin, who is competing in a race to fill the U.S. House of Representatives seat once held by the late Rep. Don Young. A Palin victory in that congressional election is far from a done deal; she is facing a lot of competition. But Palin was certainly an influential figure in her party, and journalist Joanna Weiss examines that influence in an article published by Politico on April 24.

Palin hasn’t run for office since the presidential election of 2008, when she was chosen as Sen. John McCain’s running mate. The then-Alaska governor wasn’t McCain’s first choice; truth be told, McCain would have much preferred former Pennsylvania Gov. Tom Ridge — a moderate conservative who was popular in the Philadelphia suburbs. But the late Arizona Republican went along with putting Palin on the ticket, and the far right loved her even though McCain lost the election to Barack Obama.

Palin’s congressional campaign of 2022, Weiss notes, is “generating a media buzz that may be out of proportion to her ability to win.”

“Her return to politics doesn’t necessarily mean Palin has discovered a new love for the minutiae of legislating or the grunt work of constituent services,” Weiss explains. “Instead, it suggests that national political office has changed to better suit her real ambitions. Since Palin first seized national attention in 2008, there are even more TV channels, more social media platforms, a million different ways to burnish viral stardom. And there are plenty of politicians who have used Palin’s playbook to build fame out of political office, rather than the other way around. Republican House members like Marjorie Taylor Greene, Madison Cawthorn and Lauren Boebert have learned that freshmen members of Congress can command outsized attention — and that outrageous statements are a ticket, if not to policy success, then at least to the kind of attention and fundraising prowess that keeps a career alive.”

Weiss notes that along the way, Palin became somewhat overshadowed by other Republicans who also favored a performative and theatrical approach to politics.

“As Trump was rising, though, Palin felt less bold, and less necessary,” Weiss recalls. “In 2015, she lost her Fox News slot — which had already been renegotiated for a lower payout — when the network declined to renew her contract. She remained a big enough right-wing celebrity to keep getting speaking assignments at CPAC through the twenty-teens, spinning plain-spoken language into broad policy statements.”

According to Weiss, Palin’s antics receive less attention now because there are so many other Republicans saying and doing outrageous things.

“Palin isn’t the kind of right-wing figure who gets the most attention today,” Weiss observes. “The surprise is gone, and so is the envelope-pushing. She’s a gentle reality TV star, a retro act on the lecture circuit, a relic of the past.”

Don’t fear the gatekeeper — or become one yourself 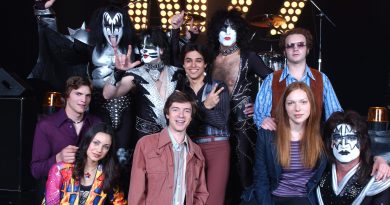 That ’90s Show: Everything We Know So Far

Should you make Stephen King’s viral microwave salmon recipe for dinner? An expert weighs in