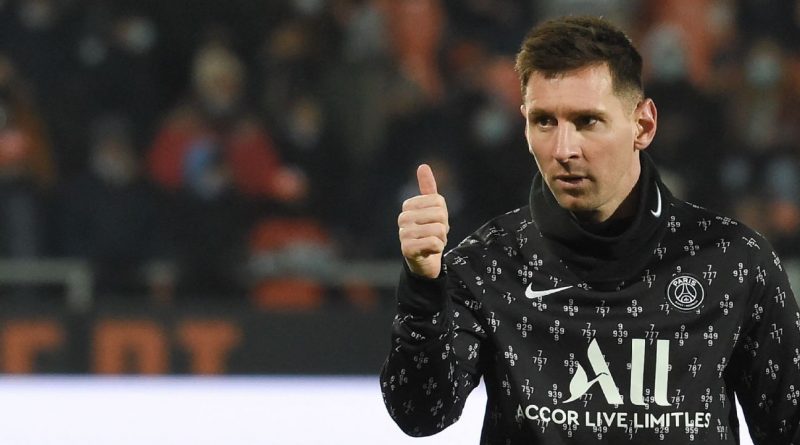 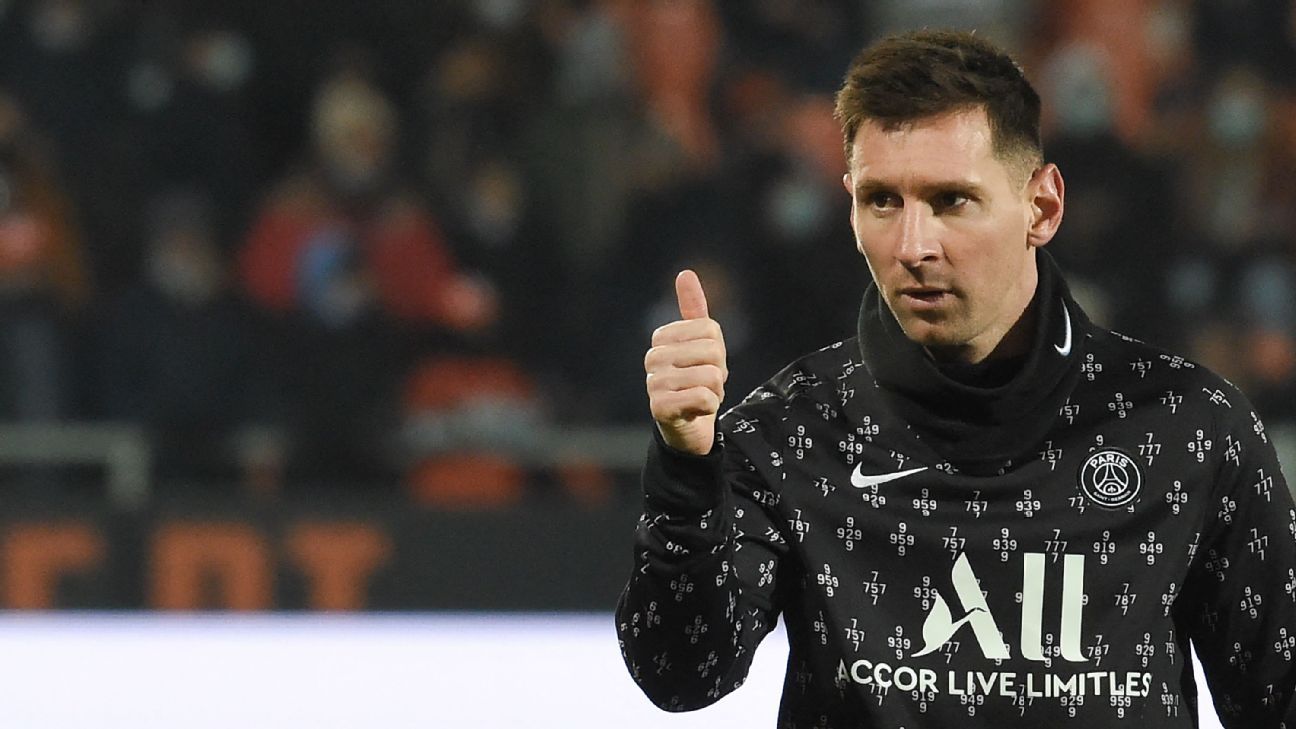 Xavi Hernandez has said the door will always be open for Lionel Messi at Barcelona for as long as he is the coach.

Messi left for Paris Saint-Germain last August because Barca could not afford to renew his contract, while Xavi, Messi’s former teammate at Camp Nou, returned as coach in November.

It’s been a difficult first year for Messi in Paris, where he has scored just two league goals, which has led to him being jeered by his own supporters last weekend after the Champions League exit to Real Madrid.

“I think Messi’s the best ever,” Xavi said in a news conference on Saturday when asked about LaLiga president Javier Tebas’ interview with ESPN in which he said he would like to see the Argentina forward back in Spain.

“The door will always be open and, while I am coach, if he wants to come every day to watch training or to speak with the manager, [then no problem].

“He’s owed a huge homage from the club. That’s how it should be because everything he has given us has no price. But he has a contract with PSG so I can’t say much more.”

Following the dismissal of Ronald Koeman, Xavi has picked up the baton of leading Barca in the post-Messi era. Since he took charge, Barca have climbed from ninth to third in LaLiga, but they face a tough task this weekend as they travel to league leaders Madrid in the Clasico (stream LIVE at 4 p.m. ET on ESPN+ in the U.S.).

Barca are unbeaten in 12 league games and their only two defeats in their last 19 matches in all competitions have come after extra-time. One of those was against Madrid in the Spanish Supercopa in January.

“We have improved since that defeat but we need to show that on pitch on Sunday,” Xavi said. “We were good in the Supercopa, but we’re more solid in defence now.

“We are also better pressing high. We have recovered a lot of the facets of our model of play but we have to demonstrate that improvement against Madrid.”

Even with a win, Barca will still be 12 points behind Madrid, albeit with a game in hand, a gap that Xavi said makes it very difficult to consider winning the league.

“The chances are very remote,” he added. “It will be very tough. Madrid have only lost two of 28 league games. They would have to lose three out of 10. All we can do is keep winning games and focus on our first objective: qualifying for the Champions League.”

Xavi said Gerard Pique will be fit but Sergino Dest, along with long-term absentees Ansu Fati, Sergi Roberto and Samuel Umtiti are all missing. Madrid will be without top scorer Karim Benzema.

“Benzema is a big loss for Madrid, but it doesn’t really change anything for us,” Xavi said. “My plan for [Sunday] is absolutely clear, but you will have to wait and see [what it is].

“I don’t know what to expect from Madrid. They are a chameleon. You don’t know if they will press high or defend deeper. Against PSG, for the last 30 minutes, they were tremendous.

“So, Madrid are the favourites. They’re top of the league and they are at home. It’s an opportunity for us to demonstrate our style and show that we are on the right path.”