The Governor disclosed this on Sunday, at the opening ceremony of the 2021 Alaghodaro Summit with the theme “Edo of our dreams: Building a sustainable future.”

He added that the state’s e-platform when launched will only attend to files on the e-platform, adding that he will be the last governor to work on manual files in the state.

Read: Electricity: TCN has lost N1.7 billion to vandalism in Maiduguri this year

“We are going to leverage technology because it is the new order of the world and the emphasis now is on using technology.

News continues after this ad

“Nigeria’s public and civil service are weak and need help because whatever policy and pronouncements made by the government will not work because the civil service is weak,” Obaseki said.

On skills generation, he stated that the state has developed 10,000 software developers in 5 years, adding that, “In the past three years, we have been able to transform the way our children are learning, this gives the children the confidence and the preparation they needed for the future.”

News continues after this ad

He stated that healthcare reform and power generation are priorities of his government, stating that the state can generate up to 10,000 megawatts of power.

“Primary healthcare reform is our priority as a government. I have made up my mind that we will have at least one standard primary healthcare centre in every ward in Edo with well-trained staff and technology.

“We see Edo as a health hub because we have everything it takes to become a health hub. We have revamped the Edo Specialist Hospital and we are also building a new Stella Obasanjo Hospital.

“With the level of gas deposits in Edo, we can generate 10,000 megawatts of power in this state and we will remove our people from darkness.

“Our goal is that we would have built 200 kilometres of streets light starting from Benin. We have to continue to grow the economy to sustain our future,” he stated.

He added that the state needs to set up innovation hubs and the success phase they have means it is possible, as they are piloting to the next phase for roll-out, adding that Edo state has trained more than 32,000 beneficiaries in various Information Communication Technology fields. 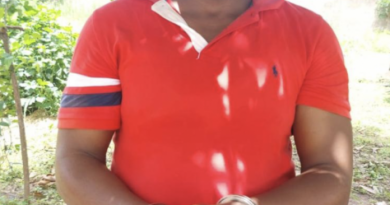 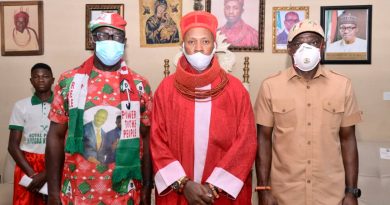 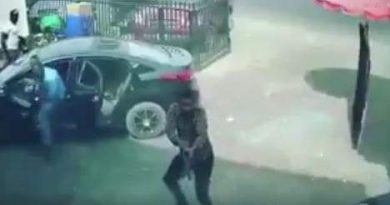