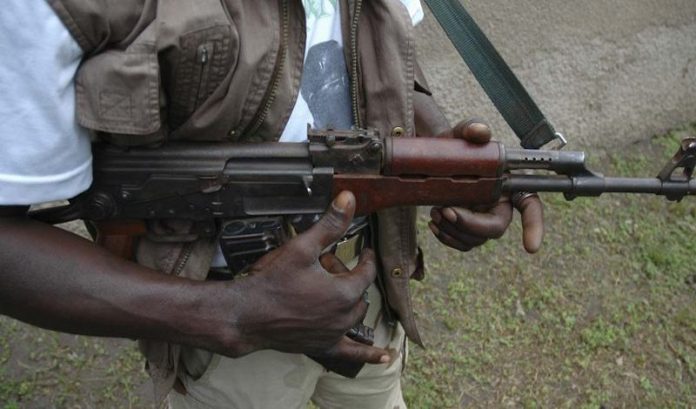 What may have become a regular scenario in the North-west region, where students and teachers are being abducted and ransom paid for their release, has gradually crept into Edo State, as two students and a teacher of the federal government-owned National Institute of Construction Technology, Uromi, Edo State, were reportedly abducted by gunmen.

It was gathered that the gunmen stormed the institute last Wednesday night and abducted the victims.

The abduction of the students and teacher has heightened tension among residents of the community as well as other areas of the state, particularly the state and federal government colleges with hostels.

As at the time of filing this report, parents and relatives of the kidnapped victims have reportedly stormed the school premises.

When contacted on phone, the newly appointed spokesman of the state Police Command, Superintendent of Police Bello Kontongs, confirmed the kidnap of the two students and a teacher of the institution last Wednesday night.

Meanwhile, a palm wine tapper identified as Osigwe Ayomonekhai has been reportedly killed by unknown assailants in Jattu, Etsako West Local Government Area of the state.

The incident was said to have occurred in the early hours of yesterday.

The victim, who is believed to be in his early 50s, was said to have set out from his Iyuku road-residence for his usual palm wine tapping business, when he was attacked.

A source in the community, who did not want to be named, said the deceased, a husband of three wives and a father of many children, recently bought a motorcycle to boost his palm wine business.

He said the deceased was heard screaming and begging: “Please don’t kill me,” but his plea fell on deaf ears, as his attackers killed him and made away with his motorcycle.

As at the time of filing this report, it was gathered that the remains of the deceased was being prepared for burial according to the Islamic injunction.

In a related development, a man identified as Oshiole Ogboga (popular known as Alacrity), was reportedly shot dead last Saturday in his house at Jattu, in Etsako West LGA of the state.

It was gathered that the gunmen stormed his house in the early hours of March 7, robbed his wife, Unela Obogai, of an undisclosed amount of money, after killing her husband.

Efforts to get the reaction of the state police command spokesman, Kontongs, failed, as calls made to his mobile phone did not connect.

Also, a man known as Mr. Godwin Osakwe, who was kidnapped along with his 17-year old son last Tuesday at Ahor village on the Benin by-pass, were said to have been released after paying ransom. 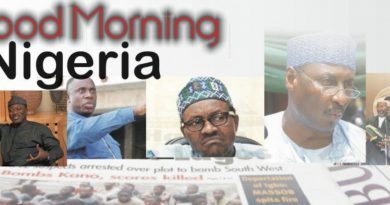