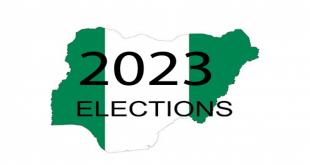 Chief Eugene Anthony-Enahoro, proprietor of U–Jeans Hotel in Uromi, Edo State and eldest surviving son of Late Elder Statesman, Chief Anthony Enahoro has berated Uromi politicians for the high level of insecurity and lack of employment opportunities in the town.
In an interview with THE NIGERIAN OBSERVER at Uromi, he lamented that some so called “political Elders” sell their blessing to political jobbers who do not live in Uromi and have no record of having done anything to develop the town.
Chief Enahoro commiserated with the families of the dead after the bank robbery in the town at the weekend and pointed out that this is not the first time it has happened yet nothing was done to secure
the area which has only one road.
He therefore urged the banks to try and re-open as soon as possible.
Reacting to why he did not follow his father’s footsteps into politics he said politics is not a family business.

BENIN CITY – Ahead of the 2023 election, all the political parties in Nigeria have …

Against the backdrop of the negative perception of Nigerian youths, a young Nigerian, Jace Uyi …

A Dress Rehearsal For Fulani Assassination Of MNK? By Bruce Fein 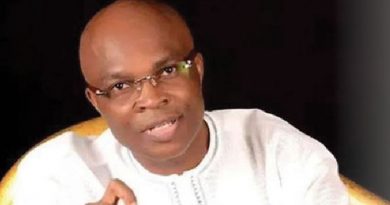