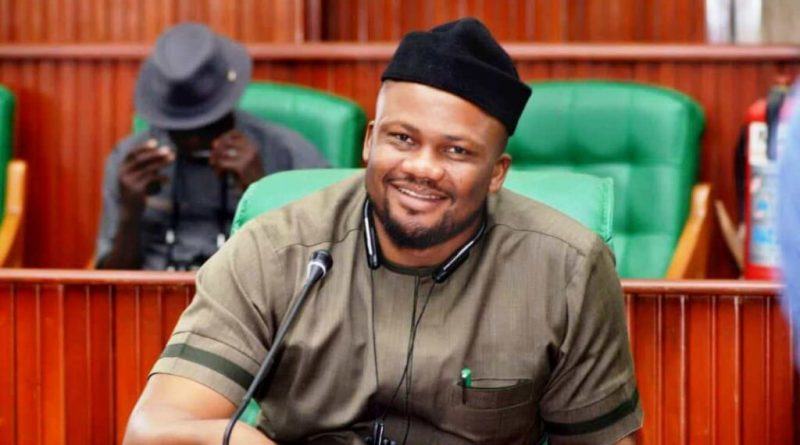 Hon Marcus Onobun was recently elected as Speaker of Edo State House of Assembly replacing Hon Frank Okiye, who emerged after the controversial inauguration of the assembly on the night of June 17, 2019. In this chat, he shares his thoughts on the crisis of the House, the politics of the state and the way forward.

So much has been heard about Edo Assembly in the last few weeks. What is the current state of affairs?

The state of the Assembly as you asked depends on the context you are asking. For me, the Assembly is up and running, doing the business the people of Edo elected us to do, and as far as we are concerned, we are doing our best at ensuring that the responsibility of lawmaking, and over-sights are carried out diligently.

As one of the youngest speakers in the country, what are you bringing on board differently?

At the Edo State House of Assembly today, I am the youngest and if you watch what happened a few weeks ago, you will agree with me that it was a collective decision of all members of the House to make me Speaker of the House. I don’t know what qualities I actually possess that made them to have that confidence in me.

However, one thing that I can assure you is that for the fact that they have reposed this confidence in me, as a youth representative, l will not disappoint them. This change of leadership came during the #EndSARS protest that rocked the nation and one of those agitations today is youth involvements in governance which I know l represent looking at the polity across the country.

So, what my emergence signals is rapid and radical change in the way things are done and open up space for more younger ones to come into politics, governance, and administration. l have to maximize this opportunity in order not to block the opportunities of many other young Nigerians.

Let it be said that when Honourable Marcus Onobun was given a position of leadership at his young age he was able to bring about the radical turn around and change that Edo people desire.

Then, talking about over-sight, are we doing the job we are required to do? The legislators also have the power to check the excesses of the government. Do we have the courage to do what is necessary? What I can tell you is that things will change this time around. In checking some of these excesses it does not mean we are in confrontation with the government but we are helping the government and also reminding them of what we have appropriated and how it can be evenly distributed appropriately.

I am aware and conscious that I stepped into a very large shoe but I can assure you God will give us wisdom and we have the backing of young Nigerians to do that which will bring about remarkable turnaround and in another two, three years I can bet you Nigeria will never be the same again.

I will tell you that what has happened now may have caused us so much casualties but in few years from now, taking the right steps, those confrontations, those agitations, those requests from the youths, the country will be better for it because more than half of the voting population today are youths and we must begin to maximize such opportunity.

Why was Okiye removed as speaker?

The House did not accuse Okiye of not sharing the money. What transpired was that the House of Assembly needed to strengthen the grounds for the job we were elected to do and like I mentioned before it was a unanimous decision by the House that I should take the mantle of Leadership. You will recall that having gone through the process of signing the nine signatures to take out the former speaker, we realised that he had actually turned in his resignation earlier that day but unfortunately our decision had reached the point of announcement of new speaker before the letter of resignation, the news went out that the speaker was impeached.

However, we took steps to make the correction by commuting his impeachment to resignation so I want to tell you that the house is together and Hon Frank Okiye is with us and today the ten of us are together. They have so much confidence in my leadership and remember the speaker draws strength from its members. The change of guard is to strengthened the base of the leadership, to refocus the direction of the house and to give the best dividend of democracy to our constituents across Edo State

What is the disposition of the house to the14 members-elect whose seats have been declared vacant?

First, we are all politicians and there is nothing that is impossible. I would like to state very clearly that those 14 members-elect seats have been declared vacant and you are aware that they are in court and there is nothing any other person can do until maybe the court makes a pronouncement on it. But we are expecting that INEC should be getting ready to conduct election to fill those vacancies because we have to get it right.

It is not easy for 10 people to do the job meant for 24 people, it is quite a Herculean task, we are overworking ourselves, nobody can go for holiday, or travel out of the state for one week. We are looking forward to having a complete House and that is why I want to use this opportunity to call on INEC to quickly conduct elections to fill the vacancies and help the House to be 24 and all the constituencies represented.

I have had to represent my constituency, represent other constituencies, and do their jobs in terms of representation, oversight function and even lawmaking. Some areas you would have gotten support but as it is you can’t get that anymore because those people are not there. So it is not easy on us and also the constituents that members had refused to come for inauguration and there is nothing anybody can do about it except the court declared otherwise.

As the governor’s man, what is your take to insinuations that he masterminded your emergence as speaker?

He never masterminded my emergence. We are an arm of government and independent and like I said earlier the support I got was from the overwhelming members of the House and you can attest to the fact that the way the House is run now the governor tried as much as possible to allow the business of the House run without interference. So, if people expected that having changed leadership the Governor will go against it or not is wishful thinking. 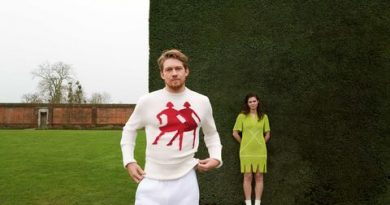