The Edo Modular Refinery is targeting an increased refining capacity of 60,000 barrel per day (bpd) of crude oil against its original 6,000 bpd.

The modular refinery is a project being developed by two Chinese firms, the AIPCC Energy Limited and the Peiyang Chemical Equipment Company Limited.

The Head Quality, Health and Safety/ Community Relations of the AIPCC, Mr. Segun Okeni, disclosed this yesterday during an inspection tour of the site at Ologbo in Ikpoba-okha Local Government Area by the seven-man factional members the Edo State House of Assembly loyal to Governor Godwin Obaseki.

Okeni said that the modular refinery would commence operation between the end of September and mid-October.

He said the first phase of the project would target 1,000 bpd and 6,000bpd for the second phase while the 60,000bpd would be achievable in the long run.

He noted that the first phase of the refinery, which is 99 percent completed, would target four products at the ratio of 55 per cent for diesel, 38 percent for fuel oil and less than 10 percent for naphta while the rest would be gas to power the processing of the equipment.

Okeni said: “Some of the products will be exported to boost foreign exchange earnings and by the time of we extend it to different phases, we would be able to take care of more than 80 per cent of diesel requirement in Nigeria. That is the vision we have in the next five years.

“We have directly employed more than 300 people and the majority is from the host communities in Edo. The environment has been friendly, the host community and the government have been cooperative and that is why we are able to deliver to this stage.

“We are almost rounding off. It is just left with less than one percent. We are going to work with the government and people around the community will benefit from this project.”

He further disclosed that there are plans in progress to source crude from the Nigerian Petroleum Development Company (NPDC) facility few kilometres away from the project site.

The factional Speaker of Edo State House of Assembly, Hon. Francis Okiye, commended the executive arm of government and noted that the investment is for the benefit of Edo people.

Okiye expressed optimism that the project would create more revenue, jobs, wealth and ease the pressure on other refineries.

He said: “We satisfied that there is judicious use of the money appropriated by the executive. We are here on an oversight function and inspection for proper justification of our funds.” 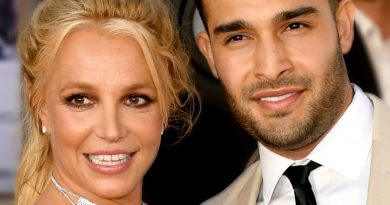 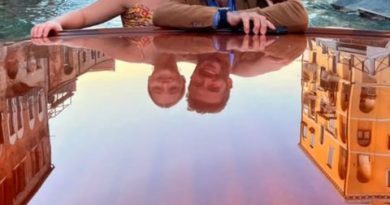