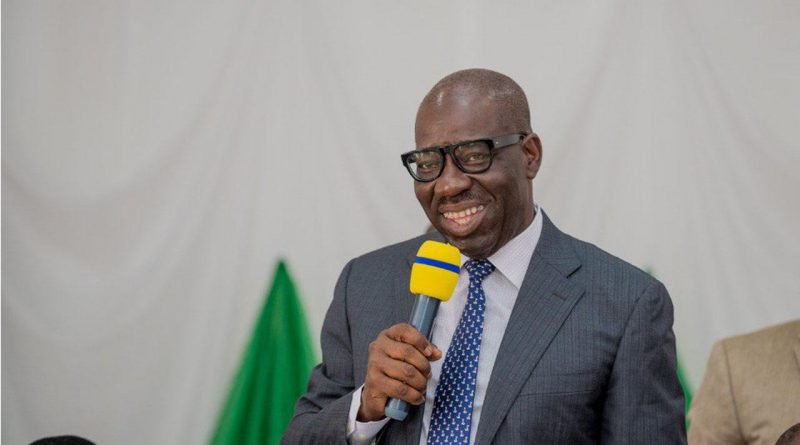 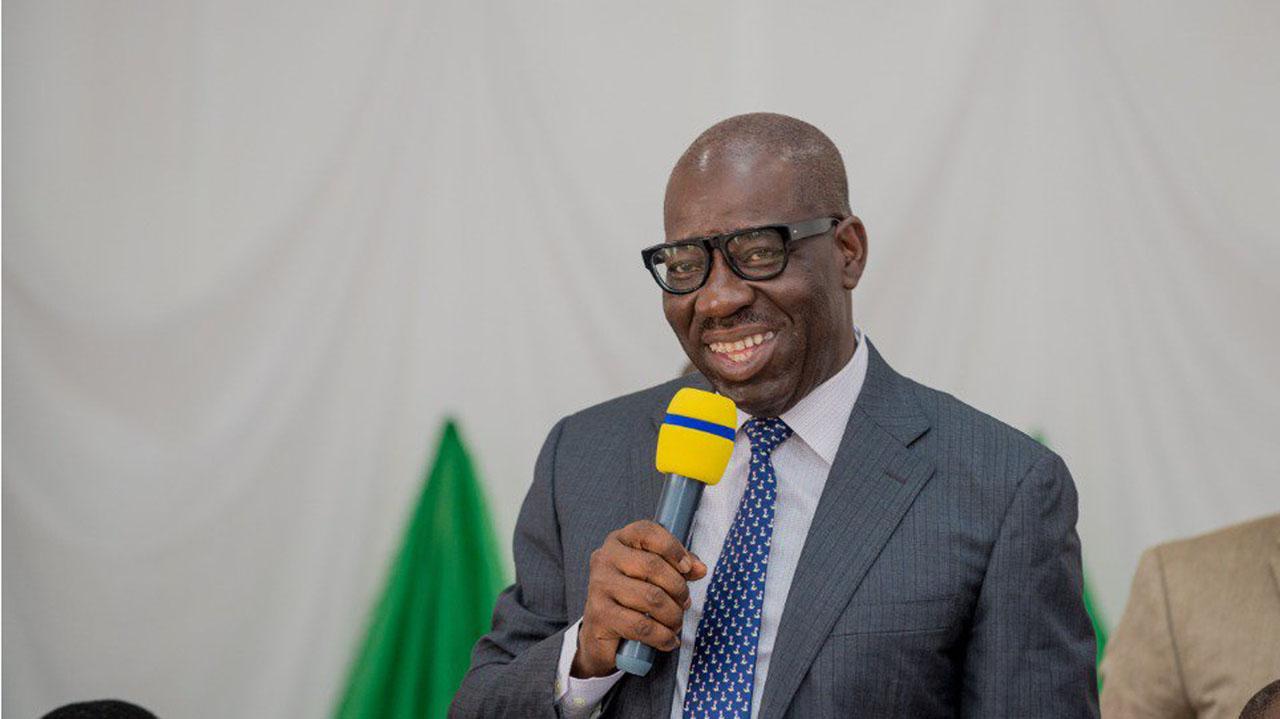 CANDIDATE of the Peoples Democratic Party (PDP) for the September 19, 2020 Governorship election in Edo State, Mr. Godwin Obaseki on Thursday implored Zaiki Aselm Aidonojie II, the Onojie of Uromi to join him free the State from the onslaught of a few destructive people wanting to cause mayhem in the State.

He made the appeal when he led members of PDP Campaign Council to the palace of the traditional ruler in Uromi in Esan North East Local Government Area of the State.

Governor Obaseki did not give details of the individuals.

He said, “Finally, we want to solicit your support to join me to free Edo State from the grip of a few individuals. They are destructive people.

“I just want to assure you that you are on the throne because God ordained you to be on the throne. And by his grace, you will serve your people till old age”.

It would be recalled that the traditional ruler was deposed by the former Governor of the State, Adams Oshiomhole at the twilight of his administration in November 2016, but, was restored back to his position after one year by Governor Obaseki

He described Uromi as the heartbeat of politics in Edo Central Senatorial district and promised to bequeath a 30-year development plan to the locality during his second term in office.

He also promised to revive the Uromi Cassavita cottage industry, develop a sustainable rural water and power programmes in the area and pay much attention to Education in his second term as well as complete the ongoing construction work at Uromi mini stadium.

“We will restart the Cassavita industry with or without the Investor”, according to him.

Obaseki who recalled how his successor, Comrade Adams Oshiomhole, frowned at him when he restored the traditional ruler to his throne.

Earlier in a remark, the traditional Zaiki Aselm Aidonojie, endorsed the Goveenor Godwin Obaseki and his deputy, Mr. Philip Shaibu.

He showered encomium on the Governor for restoring him back to the throne of his forebears and for attracting 12 major projects including Uromi school of Agriculture and Uromi water project to the area within four years of his administration.

He, however, drew the attention of the candidate of PDP to the construct Uromi-Amedokhian road and revitalise the Uromi Cassavita industry, as well as the general hospital in Uromi which he said, has been moribund.

The traditional ruler also decorated the Governor, his deputy and the Speaker of the Statehouse of Assembly, Hon. Frank Okiye.

“This is the only way we can show appreciation to you is through our Permanent Voter Cards (PVC’s).

“I believe you your excellency that God will always win”, he said.