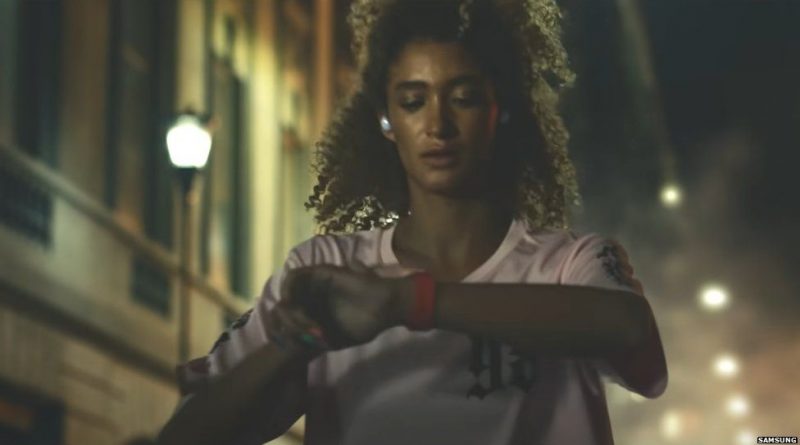 Samsung’s latest advert has been criticised by some women’s running groups and safety campaigners for being “unrealistic”.

The film shows a young woman getting up at 02:00 to go for a run through the streets of a city alone.

Samsung says the aim was to show runners working to their own schedules.

But women’s safety group Reclaim These Streets has described it as “tone deaf” in light of the death of Ashling Murphy who was killed on a run in January.

The 23-year-old’s death in Tullamore, Ireland, opened up the conversation about how unsafe some women feel running alone, especially at night.

It sparked the hashtag #shewasonarun as posts and stories were shared about women being harassed while out running.

It’s for this reason Esther Newman, editor of Women’s Running magazine and podcast, says this advert is “not representing the truth”.

“Women don’t run at that time because we are too scared to,” she told Radio 1 Newsbeat.

“It’s really shocking. I don’t know any woman who would be running at 02:00 in the morning. Certainly not in a city.”

According to recent figures from the Office for National Statistics, half of all women have felt unsafe at some point walking alone in the dark.

And running is no exception, according to the views shared online in response to the Samsung advert with some calling it “ridiculous” and “unrelatable”.

Hey @samsung how realistic do you think your advert of a woman running at 2am is on a scale of one to are you mad?
This couldn’t be further from the experience of pretty much all women, especially wearing headphones! Assuming the only women involved in the making was the actress

Writer Mollie Goodfellow questioned the reality of the film but conceded it was at least “aspirational”.

Samsung Galaxy doing an advert for a fitness watch where a woman goes running alone? At night? You have to laugh

Samsung has replied to some of the comments on social media saying: “We can assure you that the meaning for this advert is for all Galaxy customers/viewers to achieve their health and wellness goals on their own schedules”.

Newsbeat approached Samsung for a comment but has not heard back.

But one of the main things that Esther Newman points out is that the lead character is running with headphones on.

“Wearing headphones is a contentious point. Most women runners I know don’t wear headphones, and that’s during the day, because they are concerned about their safety.”

She is keen to point out that her contributors believe “it’s a very, very small portion of blokes who make us feel unsafe” but suggests advertisers should focus their attention on how men can make female runners feel more at ease.

Other critics questioned whether enough female production crew were involved in the making of the advert; a point picked up by the women’s safety campaign group Reclaim These Streets, which was set up after Sarah Everard’s murder.

They told Radio 1 Newsbeat the advert was “totally tone deaf and demonstrates the lack of female decision makers on the campaign, especially in light of Ashling Murphy having been killed on a jog in January.”

Run Mummy Run, an online running community, agreed that the portrayal of a woman running at night, in those circumstances, was unrealistic.

They said: “The implication seems to be that a woman has the luxury of this type of freedom with her safety, but sadly this is not the current reality.” 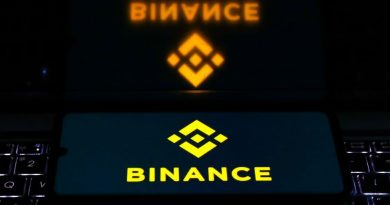 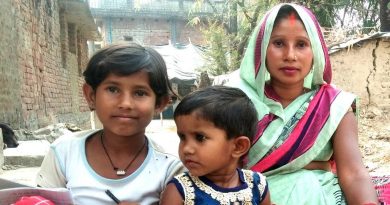 Why India’s poorest children are falling further behind 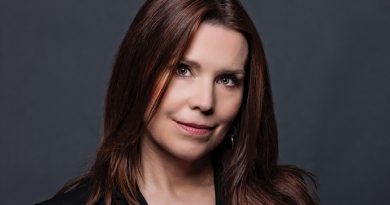