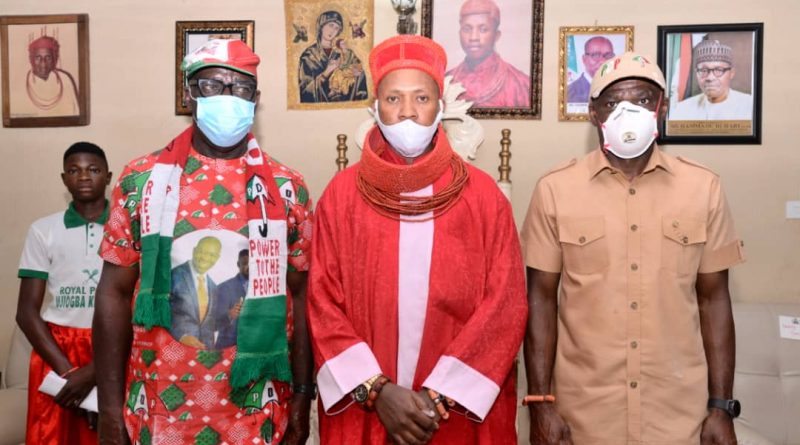 The APC Media Campaign Council for the Edo Governorship election has accused Edo State Governor Mr Godwin Obaseki of pursuing the sanctioning of the Ojuromi of Uromi, HRH Anselm Aidenojie II, when he accused him of trying to block his emergence as the next Governor of the State by allegedly backing the PDP in 2016.

The APC campaign council, while condemning what it called the ‘divisive message’ of Governor Godwin Obaseki, at the Palace of the Ojuromi of Uromi, accused the PDP candidate of seeking to turn the people against each other to earn sympathy votes following his visible lack of achievements.

Governor Obaseki, in his visit to the monarch earlier in the week, charged the king and the people of Uromi to rescue Edo State from the grip of ‘destructive people’.

But in response to Governor Obaseki, the Chairman of the Edo APC Campaign Council, Mr John Mayaki,‎ said in a scathing statement:

‘Rather than regale the people of Uromi with an account of what his administration has managed to achieve in the last four years of his administration, Mr Godwin Obaseki went there with a divisive message seeking to breed bad blood in continuation of his ignoble strategy to poison the well of the campaign with hatred and intolerance.

‘Mr Godwin Obaseki has been rendered sleepless by the united stance of Edo people to put him out of his misery and end his unfortunate reign on the 19th of September, hence his desperate adoption of depraved tactics to engender confusion and chaos by dividing the people along ethnic and religious lines with targeted falsehood.

‘Obaseki’s unpalatable references to the 2016 saga involving the respected Ojuromi of Uromi, is uncalled for and disgraceful, especially as he was the one who recommended and forcefully fought for the dethronement of the monarch over alleged involvement with the PDP during the heat of the 2016 electioneering campaign.

‘As the Chairman of the Economic Team before he emerged the APC candidate in 2016, Obaseki undoubtedly had the ears of the Comrade Governor and it was he who consistently pursued the sanctioning of the Uromi monarch when he accused him (Ojuromi) of trying to block his emergence as the next Governor of the state by allegedly backing the PDP.

‘It is simply deceitful and fraudulent for the Governor to attempt to distance himself from a decision he recommended because he is now desperate for votes.

‘It is equally shameful that Mr Godwin Obaseki continues to drag ancient and respected traditional stools into his divisive politics. We expected a decent and sensible campaign from him and his party of tax-collectors but we are nonetheless unsurprised at the descent into the gutter because, after four years of abject failure, they have nothing noteworthy to sell to the people.’ 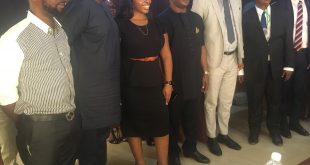 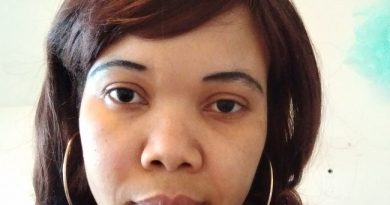 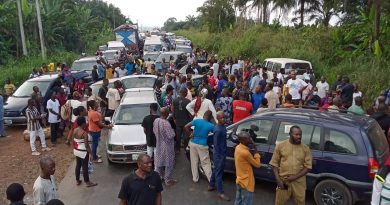