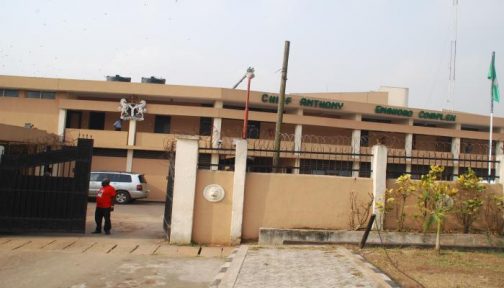 Results of the March 9 State House of Assembly election held in Edo State are trickling in from the 18 local government areas.

There 24 constituency seats in the State Assembly. So far, 10 seats have been declared by the local government returning officers of INEC.

The APC has won all 10 seats, while no other political parties, including the PDP, has won any seat.

The big winner in the results released so far is Frank Okiye of the APC, who contested for Esan North-East Constituency 1.

He scored a total of 4,832 votes to defeat his closest rival, Addeh Isibor-Emakhu of the PDP, who polled 4,262 votes.

Okiye, a former two-term member of the House, was the Majority Leader on the platform of the PDP, during the 2nd term of former Governor Lucky Igbinedion.

During his second coming in 2011, Okiye was impeached alongside the then Speaker, Zakawanu Garuba, during a forced leadership change in the House.

He did not seek a re-election in 2015 and later decamped to the APC during the administration of Adams Oshiomhole, who later appointed him Deputy Chief of Staff.

The results compiled so far are as follows:

As at the time of filing this report, the State Resident Electoral Commissioner, Mr. Emmanuel Alex-Hart, said results for the 24 constituencies would be formally announced on Monday, by 10am.

Benjamin Franklin continues to be a pop culture darling, from “Bill & Ted’s” to video games

Reverend Okotie Appeals To Tinubu, Peter Obi, Other Presidential Candidates To Withdraw For Him To Fix Nigeria