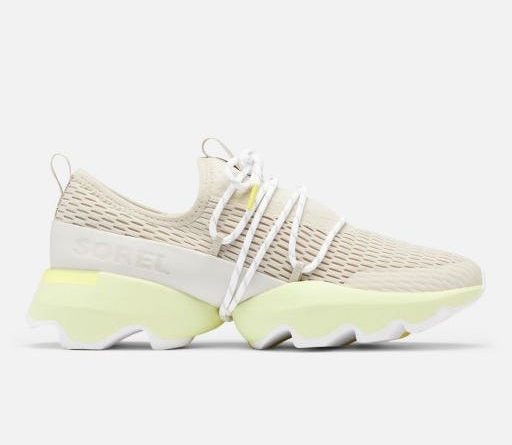 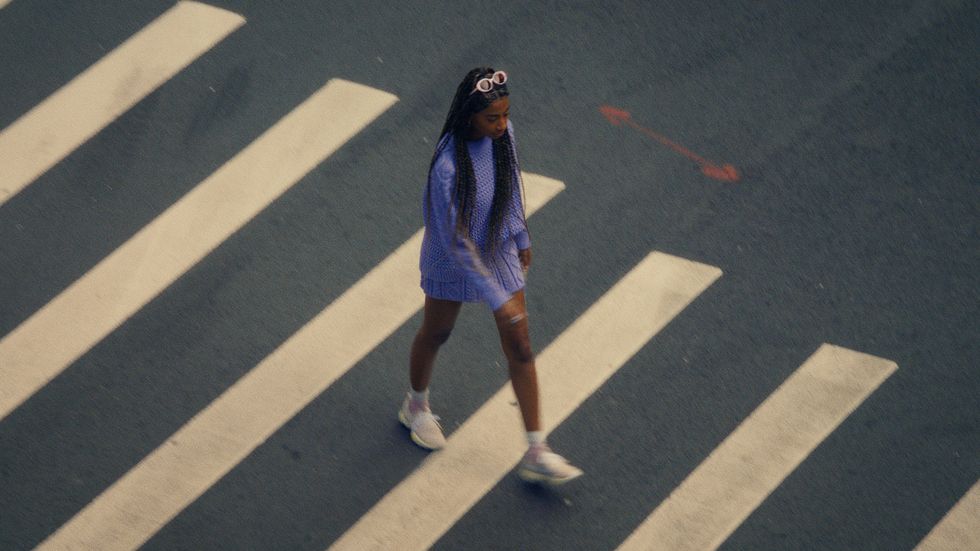 Before Alexis Williams turned 20-years-old, she had launched a popular social resource platform, starred in a major fashion campaign, and had her writing published. This multi-hyphenate is not your average New York City college student, but Williams doesn’t mind standing out from the crowd. In fact, she owns it.

“Growing up in a predominantly white high school really taught me that my identity is important and my uniqueness matters,” says Williams on how she stepped into her confidence. “I learned very fast how important it was to take up space and make sure my voice was heard. I knew that in order to be taken seriously, I had to be ten times louder than everyone else in the room in order to be seen.”

In order to be taken seriously, I had to be 10 times louder than everyone else in the room in order to be seen.

At the beginning of the pandemic, the STEAM (science, technology, engineering, arts, and math) student utilized her voice and skills to develop platforms aimed at educating and engaging those interested in social activism. And since the launch of her site, Williams’ work has impacted those in her community and beyond. “Growing up as a young Black and Latina woman in computer science, a lot of people tell you that the work you do won’t matter,” she explains. “It’s really fulfilling to know that over a million people have used a website I built—it not only means so much to me, but also reflects all that I’ve learned and in a skill that historically excludes women who look like me.”

According to Williams, individuality is an asset. “I think it’s really important to have confidence in those spaces that you walk into, because what makes you different and what makes you unique, gives you an edge in a room,” she explains. So, when it comes to her personal style, confidence is something this rising style star believes in wearing from head to toe. Whether it’s with bright colors or bold silhouettes, Williams relies on comfortable-chic staples like her SOREL sneakers for an effortlessly cool look that can make a statement throughout her day.

I’ve been able to really inspire young women who look like me to do exactly what I’m doing, and that is honestly the best part about never giving up.

For Williams, coding and the digital arts are not just a career path but a real passion. “Ever since I learned about the world of computer science, programming, and engineering, I just fell in love with it,” she says. “I found so many problems that I wanted to solve within the world of activism and knew that computer science and engineering were just the way that I could solve them.” Williams continues to leverage her voice and tech skills for the greater social good, coding and contributing to other organizations and activist groups to ensure that those in her community have access to resources and information.

To say Williams is busy would be an understatement. From running to study sessions and managing her coding commitments, it’s safe to say she’s got a lot going on. But for this social activist, all that time on her feet is worth it. “I’ve been able to really inspire young women who look like me to do exactly what I’m doing, and that is honestly the best part about never giving up,” she smiles. “It’s knowing that I’m inspiring another group of people to break through that struggle and do just the same.”

Shop Her Style with SOREL 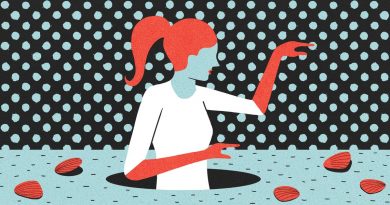