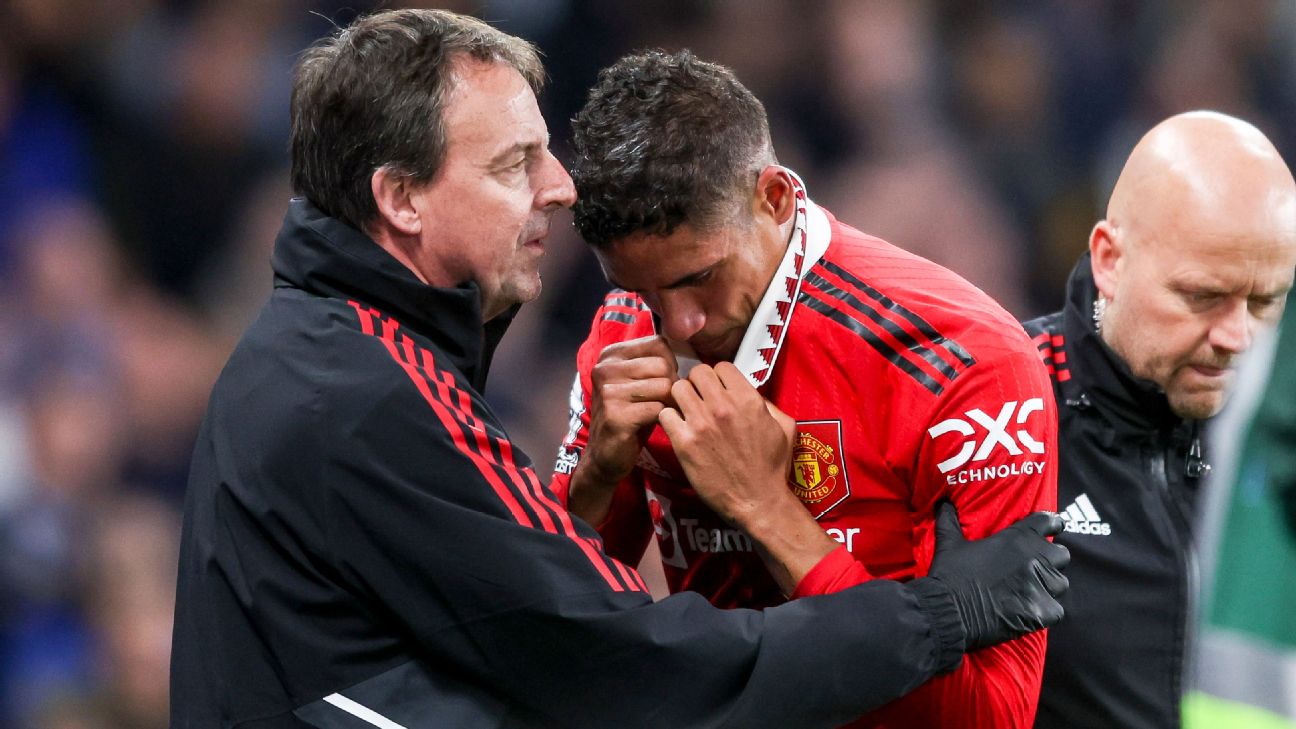 Raphael Varane faces a 24-hour wait to discover whether he will play in next month’s World Cup with France after leaving the field in tears following a 60th minute injury during Manchester United‘s 1-1 draw at Chelsea.

The 29-year-old defender appeared to injure his knee while attempting to cut out a pass to Chelsea forward Pierre-Emerick Aubameyang and received lengthy treatment on the pitch before being replaced by substitute Victor Lindelof.

And although the former Real Madrid centre-half was able to walk off the pitch having rejected the offer of a stretcher, the 2018 World Cup winner was visibly distressed as he limped around the perimeter before speaking to manager Erik ten Hag on the touchline.

Speaking after the game, Ten Hag said that it was too soon to assess the full extent of the injury with Varane likely to discover the severity on Sunday.

“It is difficult to say how it is now because it is so soon after the game,” Ten Hag said. “We have to wait 24 hours and then we will know what it is.

“We have all seen he came off, but with an injury like this, we have to wait until the medical team do their job and diagnose.

“We can understand he is emotional, but we have to wait because we don’t know.

“Once it is diagnosed, we can have a conclusion.”

But having dominated the game, Ten Hag said forwards Marcus Rashford and Antony should have scored chances to give United all three points.

“First half Rashford had two big chances, Antony one against one,” Ten Hag said. “You have to score goals in such moments because in top games three chances is massive. You have to score.

“We dictated the game and I am happy with that. If you concede a goal late it is difficult.

“But I think it is a fair result. I would have been disappointed if we had gone without a point because we didn’t deserve that.

“At the end of a tough week to come here, you bring the point home.” 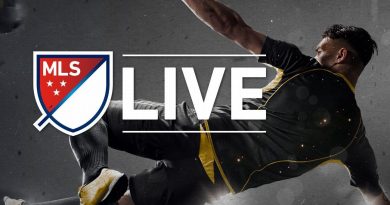