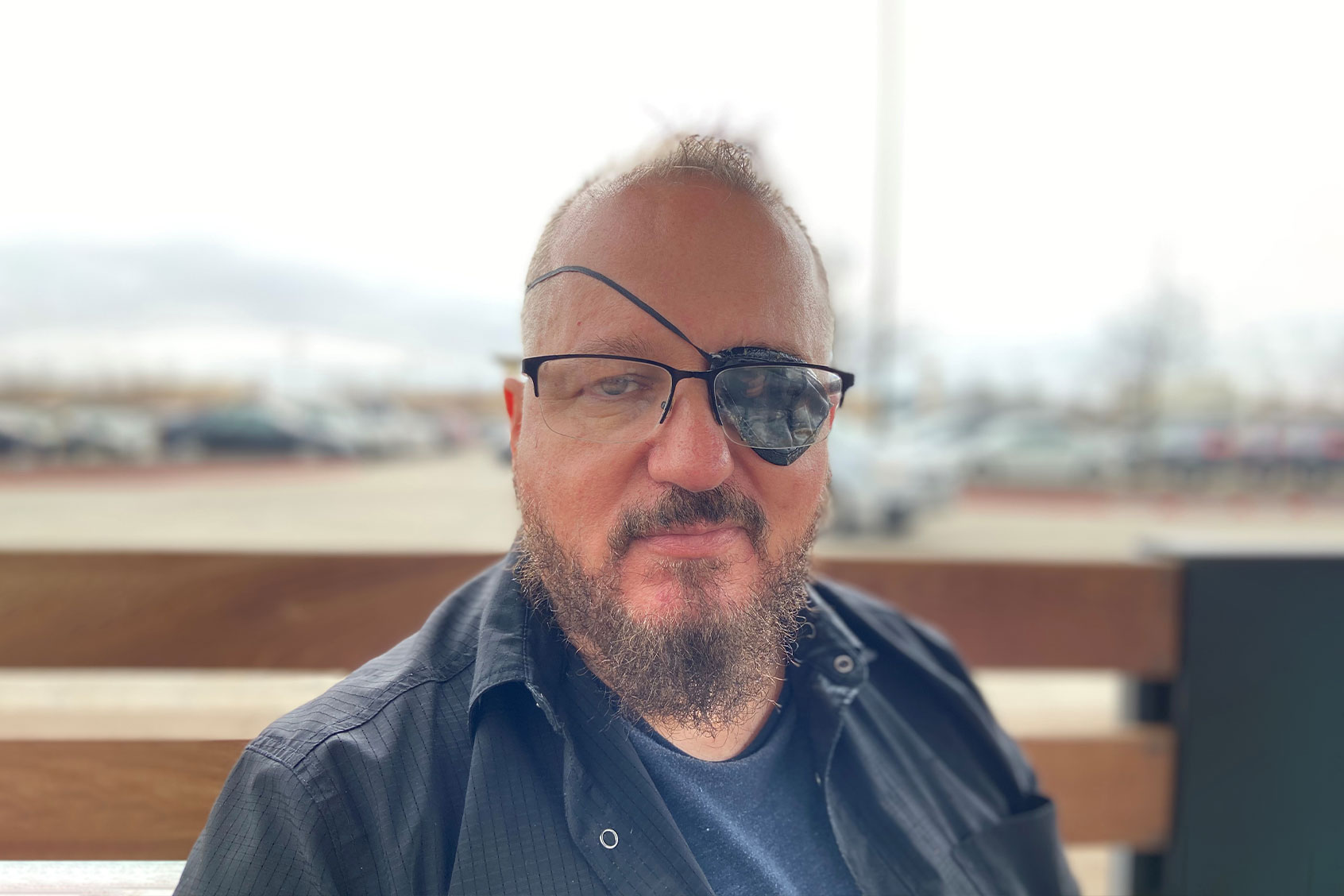 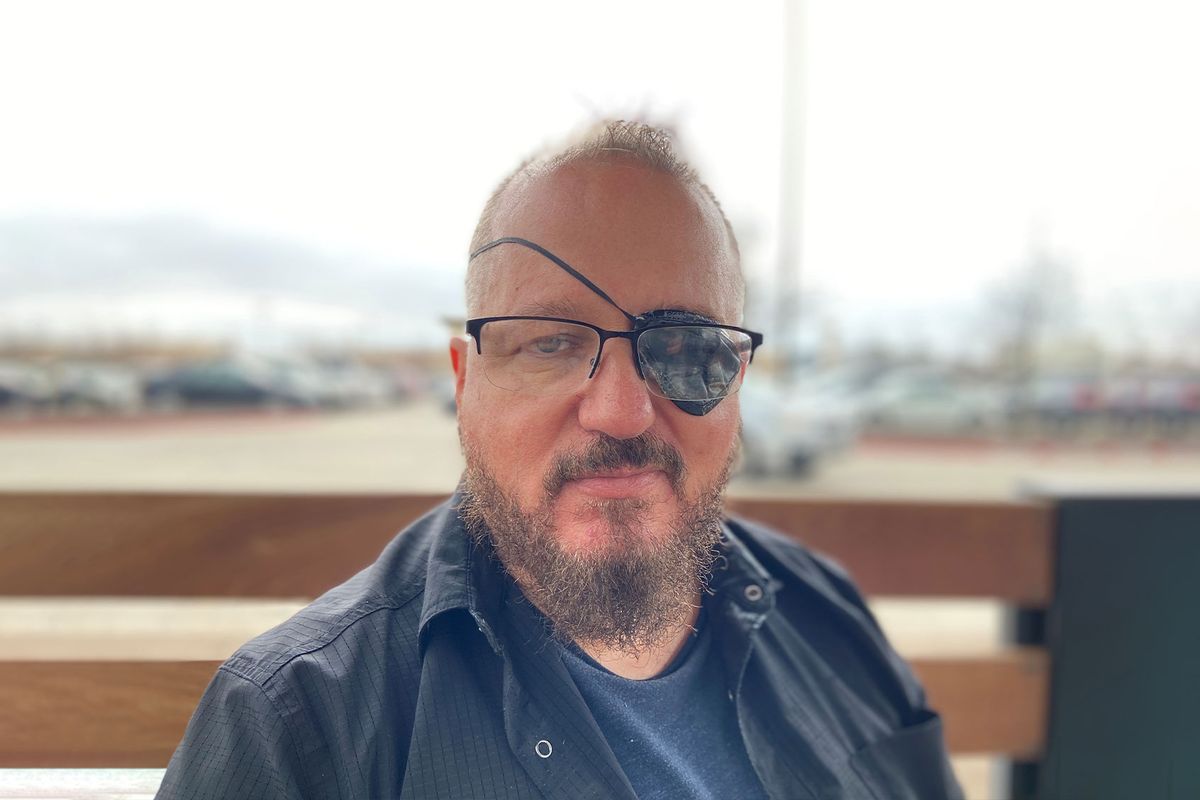 Prior to the opening arguments in the Oath Keepers trial for seditious conspiracy, the media buzzed with speculation over the “novel” defense being offered by the leader of the militia, Stewart Rhodes, and the legal team. As the Associated Press reports, even though members of the group stormed the Capitol on January 6, 2021, lawyers were prepared to argue that the Oath Keepers charged with seditious conspiracy are innocent, despite mounting evidence of prior organizing. Rhodes, his team claims, believed the president would invoke the Insurrection Act to call up militias, which means the defendants thought they were acting under legal orders from the president.

Rhodes graduated from Yale Law, though he was disbarred in 2015 for repeated ethics violations. He and his legal team have hyped his Ivy law credential to the media, implanting the idea that their defense theory, which otherwise might be regarded as grasping, must have real juice. But close observers have detected signs that lawyers for the Oath Keepers aren’t all that confident. As Vice reported last week, the Rhodes team is embroiled in in-fighting. They even tried for a delay, claiming they weren’t ready for trial even though their client had been indicted in January. During jury selection, a lawyer for co-defendant Thomas Caldwell “jokingly” complained about the number of lawyers in the jury pool, indicating a possible drop in confidence at the thought of selling this defense to jurors who actually know the law.

Now that the trial is underway, things are already starting to look shaky for the “we thought it was legal” defense. No doubt, as Assistant U.S. Attorney Jeffrey Nestler told the jury, “Rhodes, with a law degree, was careful with his own words,” and used “code” when outlining the plan. But Rhodes also appears in love with the sound of his own voice, and in his loquacious instructions to his followers, let slip a few thoughts that may prove helpful for the prosecution.

On Monday, Nestler told the jury the chatter about the Insurrection Act is an attempt to give legal cover to what Rhodes and his followers knew full well was a crime. And he came with receipts. As Anna Bower at Lawfare reports, “a clip of Rhodes instructing Oath Keepers to refer to the Insurrection Act because it could provide ‘legal cover.'”

Things are already starting to look shaky for the “we thought it was legal” defense.

Despite his training at Yale Law, the approach Rhodes takes to the law and politics doesn’t seem rooted in a deep understanding of U.S. law as it’s actually practiced, but rather in the conspiracy theories and legal fantasies of the far right. For decades now, white supremacist organizations, militias, and other far-right groups have honed a “cheat code” mentality about the law, obsessed with finding loopholes they believe will allow them to opt out of laws the rest of Americans have to follow.

One of the best-known examples is the “sovereign citizens” movement. According to the Southern Poverty Law Center (SPLC), these are people who claim “they are not under the jurisdiction of the federal government and consider themselves exempt from U.S. law.” Using conspiracy theories and fake histories as justifications, they will often file a bunch of bogus legal paperwork “declaring themselves sovereign, signing it with red blood or ink thumbprints,” claiming it means they are no longer subject to the law. Many of them use this fake status to argue that they don’t have to pay taxes or even fines for traffic tickets.

Related is the “constitutional sheriffs” movement, which also tries to make itself sound more official by using the name “posse comitatus.” As the SPLC explains, this movement argues that “the county sheriff is the ultimate law enforcement authority in the U.S.” and “the county and not the state or federal governments should control all land within its borders.” Unsurprisingly, it’s a legal “theory” that is popular with white supremacists, who resent federal civil rights laws. The movement got a boost during the pandemic, the SPLC reports, by equating “government-enacted health guidelines regarding masks and vaccines with tyranny.”

One of the main effects of Donald Trump’s rise is this fringe “cheat code” mentality going mainstream in the Republican Party.

These theories are goofy and baseless, but they have lingered for decades. People of all political inclinations can get sucked in by claims of access to secret methods to cheat a system, of course. It’s why bogus diet pills never stop selling and ads promising “one weird trick” are such reliable clickbait. But that human desire for shortcuts seems especially prevalent on the right. Conservative listservs and publications are awash in ads for fake cancer cures and scam investment opportunities. Cryptocurrency is becoming more associated with Republicans as public skepticism rightly rises. (Indeed, before the internet, “sovereign citizens” often would cough up “alternative” currency schemes of their own.) Wish-casting legal theories prey on the same predilections that lead some conservatives to embrace claims that horse paste works better against COVID-19 than vaccines, or that Barack Obama’s birth certificate contains some key to delegitimizing his presidency.

One of the main effects of Donald Trump’s rise is this fringe “cheat code” mentality going mainstream in the Republican Party. Trump’s entire attempted coup was constructed around these ridiculous legal theories, with his lawyers repeatedly implying to his donors they were going to find some nifty legal trick to throw out the results of the 2020 election. Indeed, the Capitol insurrection was rooted in these fantastical arguments. Trump’s lawyers had pumped up this false notion that then-Vice President Mike Pence had the power to simply reject the results of the election on January 6, when the electoral votes were being counted in Congress. As the January 6 committee showed, the main proponent of this theory, John Eastman, didn’t believe his own nonsense. Still, it was the pretext Trump needed to inflame the mob that stormed the Capitol that day.

Trump wasn’t successful in his coup effort. The Oath Keepers are facing an uphill battle to defend themselves at trial. That doesn’t necessarily mean these far-right legal hallucinations won’t continue to become more acceptable in the mainstream Republican Party. Right now, Republicans are trying to turn one of Trump’s imaginary “cheat codes” to steal an election into a reality where Republican-controlled state legislators can simply reject a Democratic presidential win and reassign their electoral votes to the Republican instead.

Under the auspices of a case about gerrymandered maps, Republicans in North Carolina are arguing before the Supreme Court that they should be able to write elections law so the voters in their state have no say in presidential elections. As Laurence Tribe and Dennis Aftergut noted in the Los Angeles Times, “Four justices — Neil Gorsuch, Clarence Thomas, Samuel Alito and Brett Kavanaugh — had previously signaled support for this idea.” All Republicans need is one more justice and state legislatures get “absolute control of electoral votes in presidential elections” — meaning they can throw out results they don’t like. Such a ruling would defy the plain letter reading of the constitution, but this Supreme Court increasingly seems indifferent to that objection.

As for the Oath Keepers, they’re facing down a jury of their peers and not Federalist Society-trained justices who will entertain all sorts of outlandish right-wing legal theories. For the rest of the country, however, right-wing legal make-believe is still an active danger to democracy.

about the Oath Keepers and Jan. 6

Jif recall spreads, impacting more than 20 companies that use the peanut butter in their products

If there’s one thing every beauty editor can agree on, it’s that the Youth to the People Superfood Cleanser is