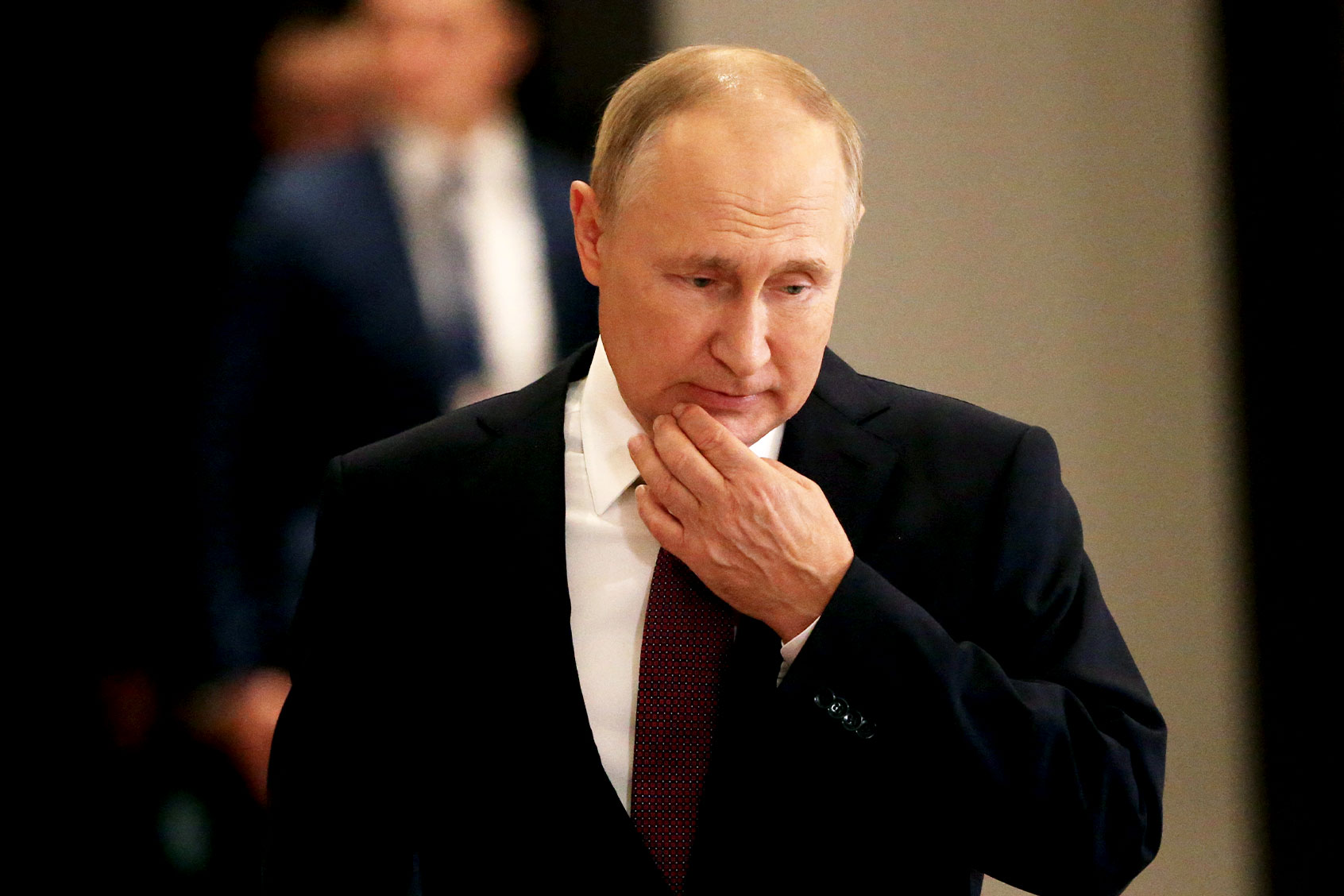 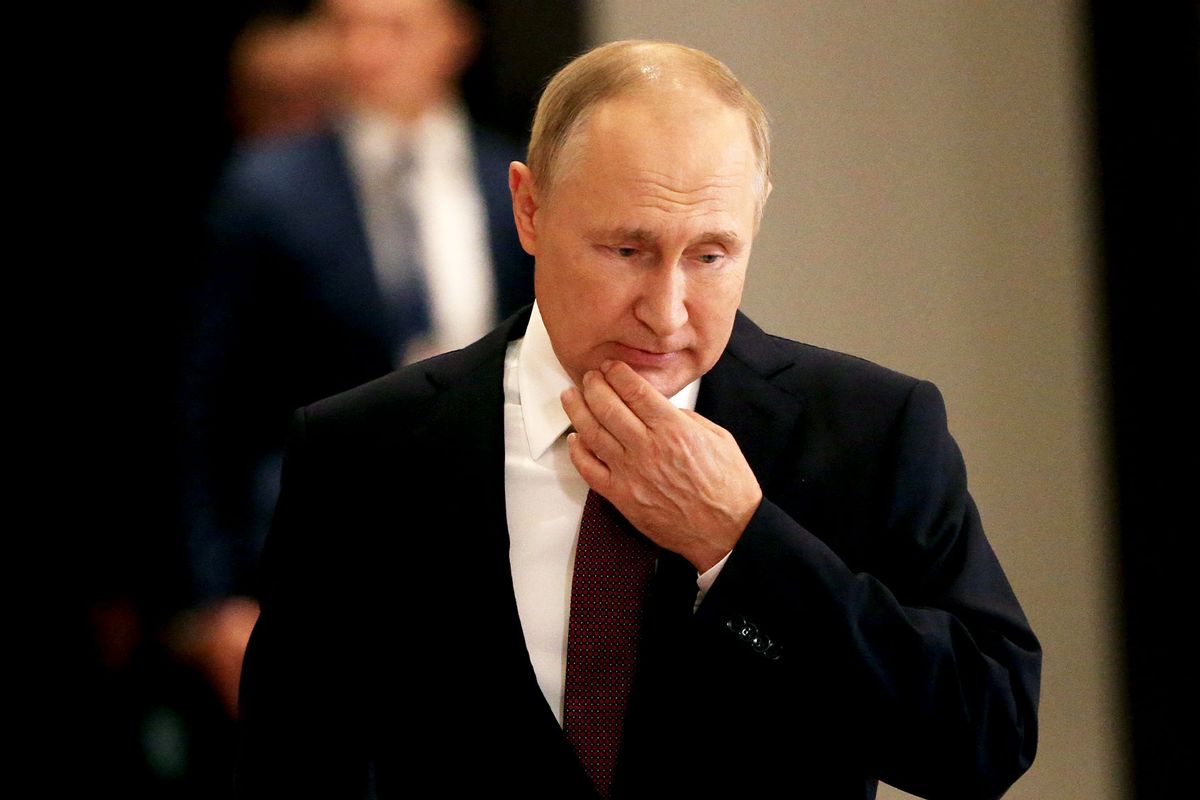 Former United States National Security Advisor and retired Army Lieutenant General HR McMaster said on Sunday’s edition of Face the Nation on CBS that Russian President Vladimir Putin using an atomic bomb as retribution for his devastating losses in Ukraine would be a “suicide weapon” for the 69-year-old dictator.

Ukraine – led by President Volodymyr Zelenskyy and aided by the US, the North Atlantic Treaty Organization, and the European Union – has routed Putin’s invasion forces in a series of counteroffensive campaigns in recent weeks. Putin has since repeated his threats to deploy nuclear weapons against attacks on what he now considers to be Russian territory.

On Friday, Putin held a ceremony where he signed a decree annexing four regions of Eastern Ukraine following sham referenda that were held early last week. The West has condemned the land grab as illegal and illegitimate. Putin is also facing widespread protests and a mass exodus of men from Russia following his announcement that he is drafting hundreds of thousands of reservists for his “special military operation.”

On Saturday, the Ukrainians recaptured the town of Lymon days after it reclaimed the city of Izyum, where more mass graves were discovered.

During his interview on Sunday, McMaster recommended how the West should handle an increasingly belligerent, desperate, and isolated Putin.

Well, and as that happens on the battlefield, rhetorically you hear President Putin raise the volume, again dangling that nuclear threat on Friday, and there was another Russian leader who talked about using low-yield nuclear weapons. It’s not clear what NATO or the U.S. response would be if Russia used a nuclear tactical weapon on the battlefield in Ukraine. What do you think it should be?

Well, I think the message to him is if you use a nuclear weapon, it’s a suicide weapon. And- and the response from NATO and the United States doesn’t have to be nuclear. First of all, I would say, Margaret, he’s under extreme pressure. I mean, you- you have the failures on the battlefield, which we talked about, but also the mobilization is failing. I mean, what he’s done is he’s mobilized almost 300,000 people to leave the country. These are- these are men who were fleeing to neighboring countries to escape this conscription. And you have the Russian people now saying, okay, I thought this was a special military operation that Putin said, hey just leave this to me, don’t worry about it.

Now, he’s going to them to bail him out with this- with this mobilization, and what you’re seeing among the hyper-nationalist group of bloggers and even on state media, is a blaming of the military. And what the military is going back to Putin is saying, hey, it’s not our fault. We just need more troops. So, it’s this cycle that he’s responding to with the only quiver he has left, which is to, you know, to threaten the use of a nuclear weapon. But, I’ll tell you, Margaret, I don’t think a nuclear weapon is usable there, you know. So, I think that we ought to take it seriously. We have to, but we ought to not allow this to cow us in terms of the support for the Ukrainians.