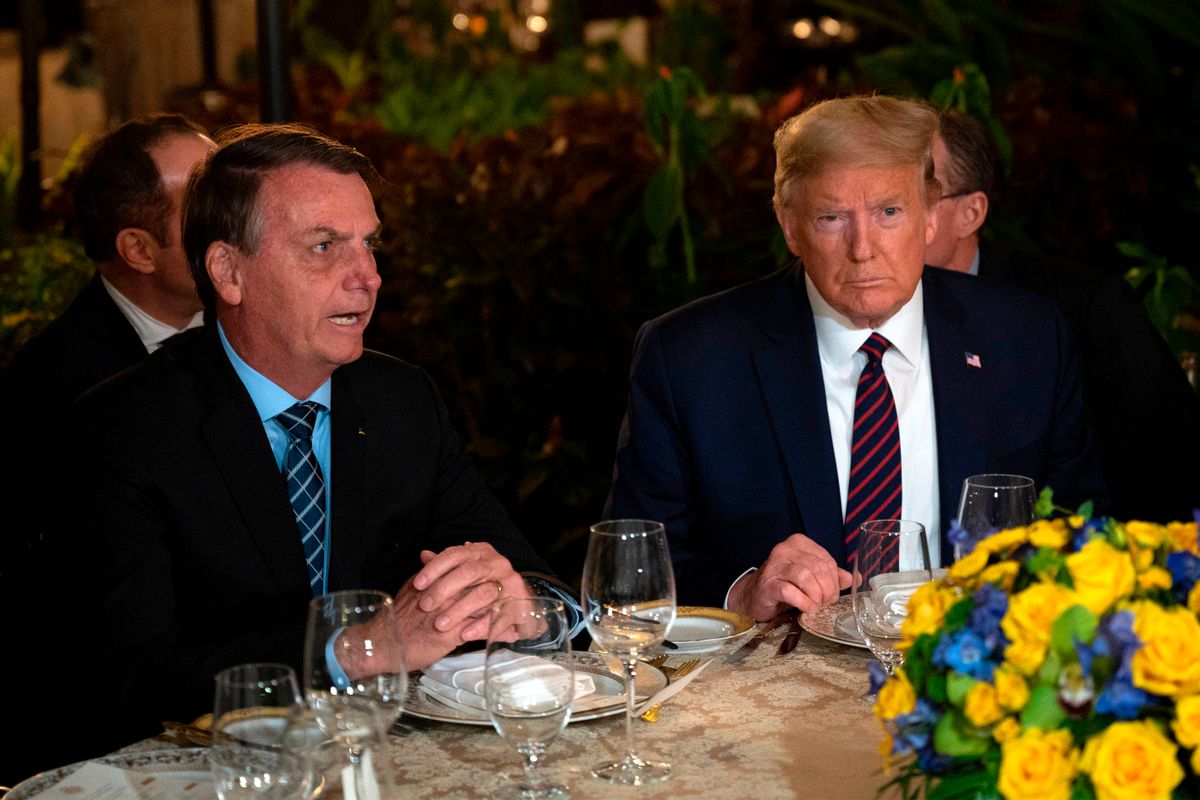 Trailing badly in the polls with the presidential election less than a month away, far-right Brazilian leader Jair Bolsonaro is attempting to galvanize his supporters with incendiary rhetoric and lies about the integrity of the vote—and Facebook is supplying him with a megaphone to do so.

That’s according to a new report released Monday by SumOfUs, a global group that’s been tracking Facebook’s failure to combat blatant disinformation on its platform ahead of Brazil’s closely watched October 2 presidential election.

The report finds that Facebook, Instagram, and WhatsApp—each owned by Meta—”are being used by Bolsonaro and his allies to push election lies and grow Brazil’s own ‘Stop the Steal’ movement,” a reference to former U.S. President Donald Trump’s effort to overturn the results of the 2020 presidential contest.

That campaign culminated in the January 6, 2021 attack on the U.S. Capitol, and observers fear that similar or far worse violence could occur in Brazil, where Bolsonaro has indicated he may not concede defeat and hinted at a coup attempt if his leftist opponent, former president Luiz Inácio Lula da Silva, prevails.

“This is January 6th all over again—Meta is actively helping mobilize an online army in Brazil that’s peddling conspiracy theories about the integrity of the election and threatening a violent coup,” said Flora Rebello Arduini, campaign director for SumOfUs. “Regulators the world over need to take urgent action, or we’ll only see these kinds of attacks on democracy intensify.”

SumOfUs says in the new report—titled Stop the Steal 2.0: How Meta Is Subverting Brazilian Democracy—that the tech giant is “profiting directly from” Bolsonaro’s attacks on Brazil’s electoral process, just as it did during the lead-up to the January 6 insurrection.

During its investigation of Meta’s content policies ahead of Brazil’s high-stakes presidential contest, SumOfUs found:

Focusing specifically on large far-right rallies planned for this upcoming Wednesday—Brazil’s independence day—SumOfUs found that a “relatively small sample of 16 ads related to antidemocratic rallies on September 7th… had racked up 615,000 [Facebook] impressions by 26th August 2022.”

“It illustrates again Facebook’s role in pumping out violent and hateful content to large numbers of users,” the group said. “One ad, which was taken down before the release of this report, features a military combat knife and gear with hashtags related to the 7th September rallies. It ran during the week of August 25th… Despite the ad takedown, an almost identical post remains up on the shop page ‘Military Bazar’ since August 23rd. SumOfUs has reported the post.”

“SumOfUs researchers monitored three WhatsApp groups between August 20-26th and were bombarded with messages about the September 7th rallies,” the report notes. “One post compared the protests to Tahrir Square, citing the 18-day protest in Egypt in 2011 which ended in the overthrow of the government.”

Arduini argued the new research makes clear that “Meta has learned absolutely nothing since January 6 in the U.S.”

“We are seeing ads that are pushing not just for a violent coup in the country, but also narratives discrediting the electoral processes in Brazil,” Arduini told TIME.

In order to “change course and prevent a repeat of January 6 in Brazil and beyond,” SumOfUs is urging Meta to strengthen its policies by:

“With tens of thousands expected to join anti-democracy marches in Brazil on September 7th, and Bolsonaro and his allies stoking support for an armed coup online, it is clear we are now at a crunch point,” SumOfUs said. “Meta is failing to live up to its promises of protecting electoral integrity in Brazil.” 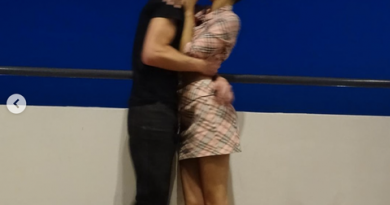 All About Marc Kalman, Bella Hadid’s Boyfriend She Posted on Instagram

Sinéad O’Connor “refused to play the game”: “Nothing Compares” filmmaker on the bold non-conformist