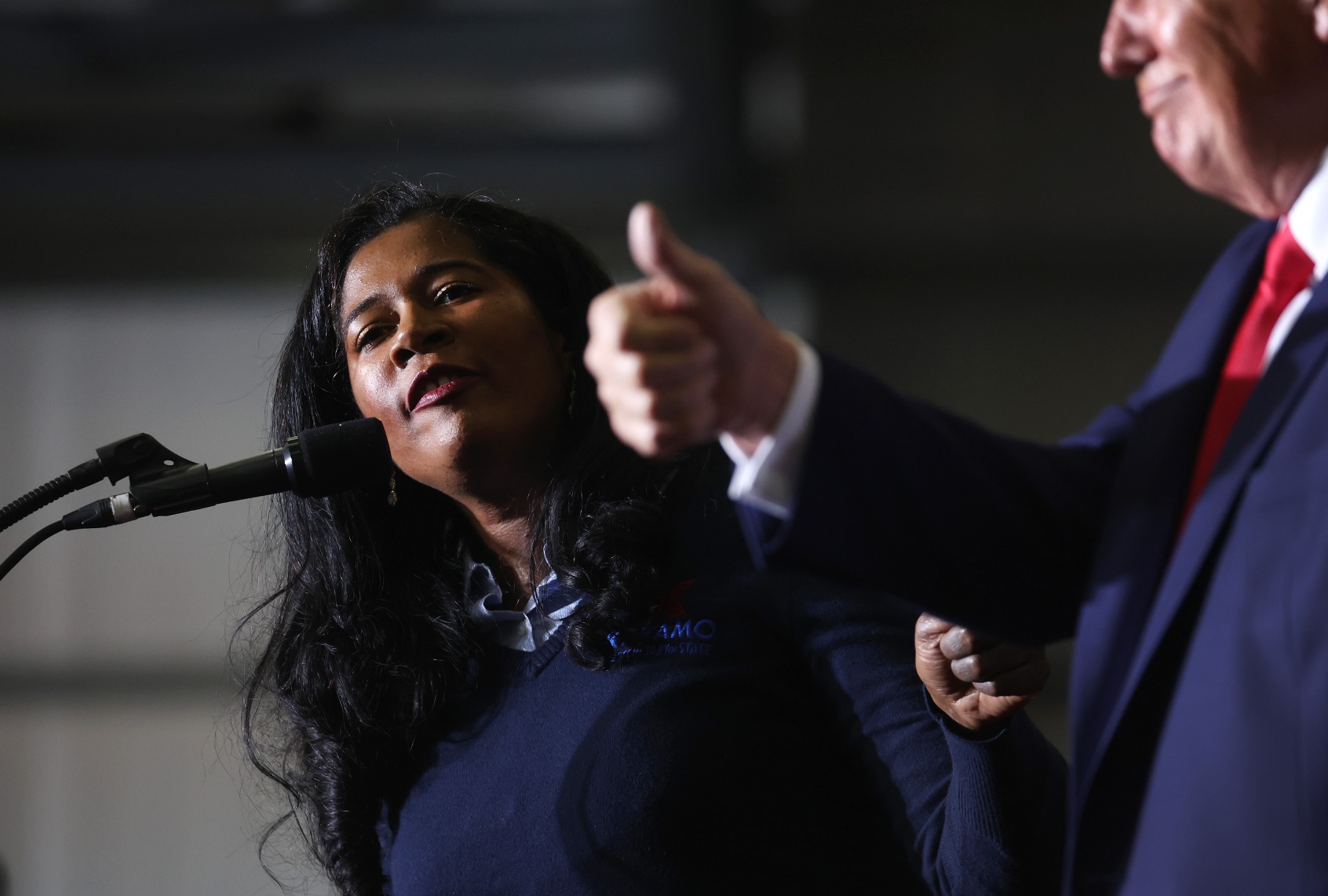 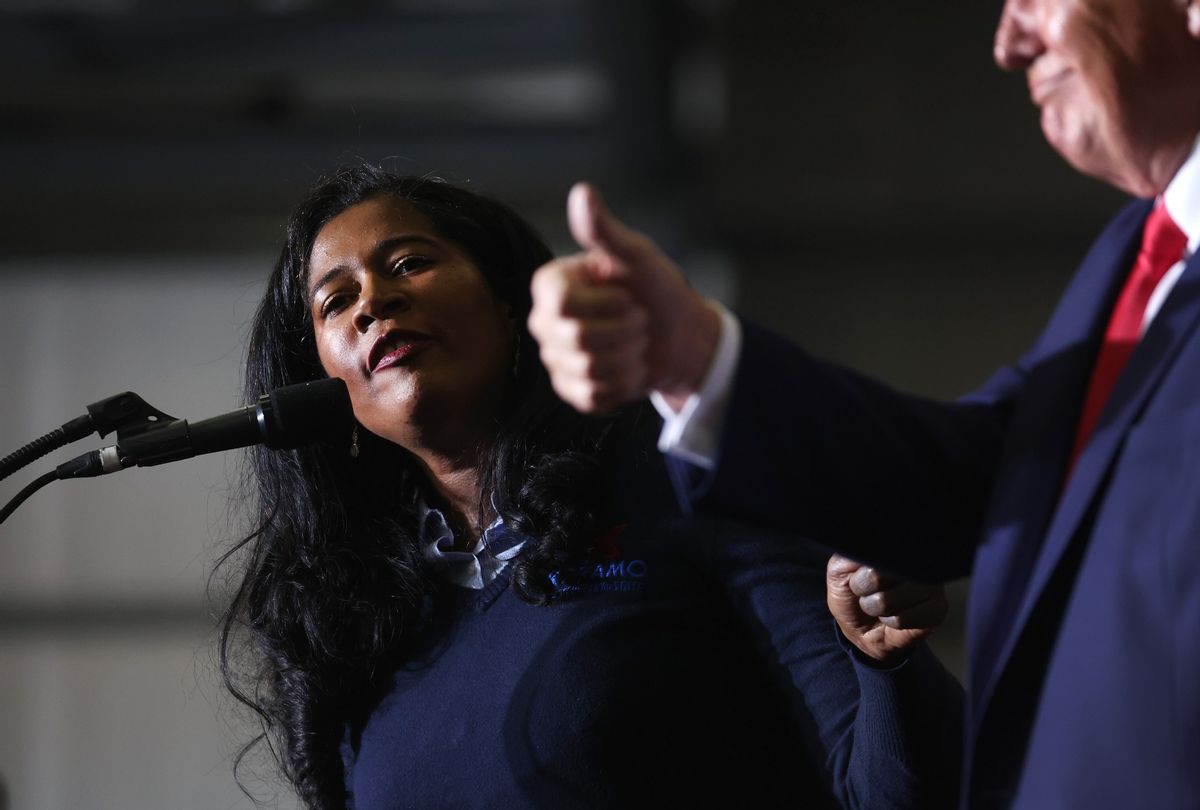 The research team KFile at CNN discovered a clip from the podcast by Kristina Karamo, the Donald Trump-backed secretary of state candidate in Michigan.

“Abortion is really nothing new. The child sacrifice is a very satanic practice, and that’s precisely what abortion is. And we need to see it as such,” Karamo said in Oct. 2020 episode called “It’s Solid Food.”

“When people in other cultures, when they engage in child sacrifice, they didn’t just sacrifice the child for the sake of bloodshed,” Karamo said. “They sacrificed the child cuz they were hoping to get prosperity and that’s precisely why people have abortion now. ‘Because I’m not ready. I don’t wanna have a baby. I don’t feel like it. I don’t have time. I wanna make more money. I want my freedom.’ So you’re sacrificing that child hoping to get something out of their death, which is your freedom, your happiness, your prosperity.”

Karamo is a community college professor and a devout Christian who serves on the “Right to Life” board.

She went on to explain that hundreds of years ago, people were doing human sacrifices to their gods but really they were demons. To make matters worse, demon possession is not only real, but it’s a sexually transmitted disease. According to a later episode, Karamo explained that people can have these “intimate relationships,” and the demon can be released from the infected person and then be transferred into the body of the other person. It’s unclear if someone can be protected from the transmission of demon possession by a condom.

“If a person has demonic possession — I know it’s gonna sound really crazy to me saying that for some people, thinking like what?!” Karamo said in a Sept. 2020 podcast. “But having intimate relationships with people who are demonically possessed or oppressed — I strongly believe that a person opens themselves up to possession. Demonic possession is real.”

See the full report at CNN.com.