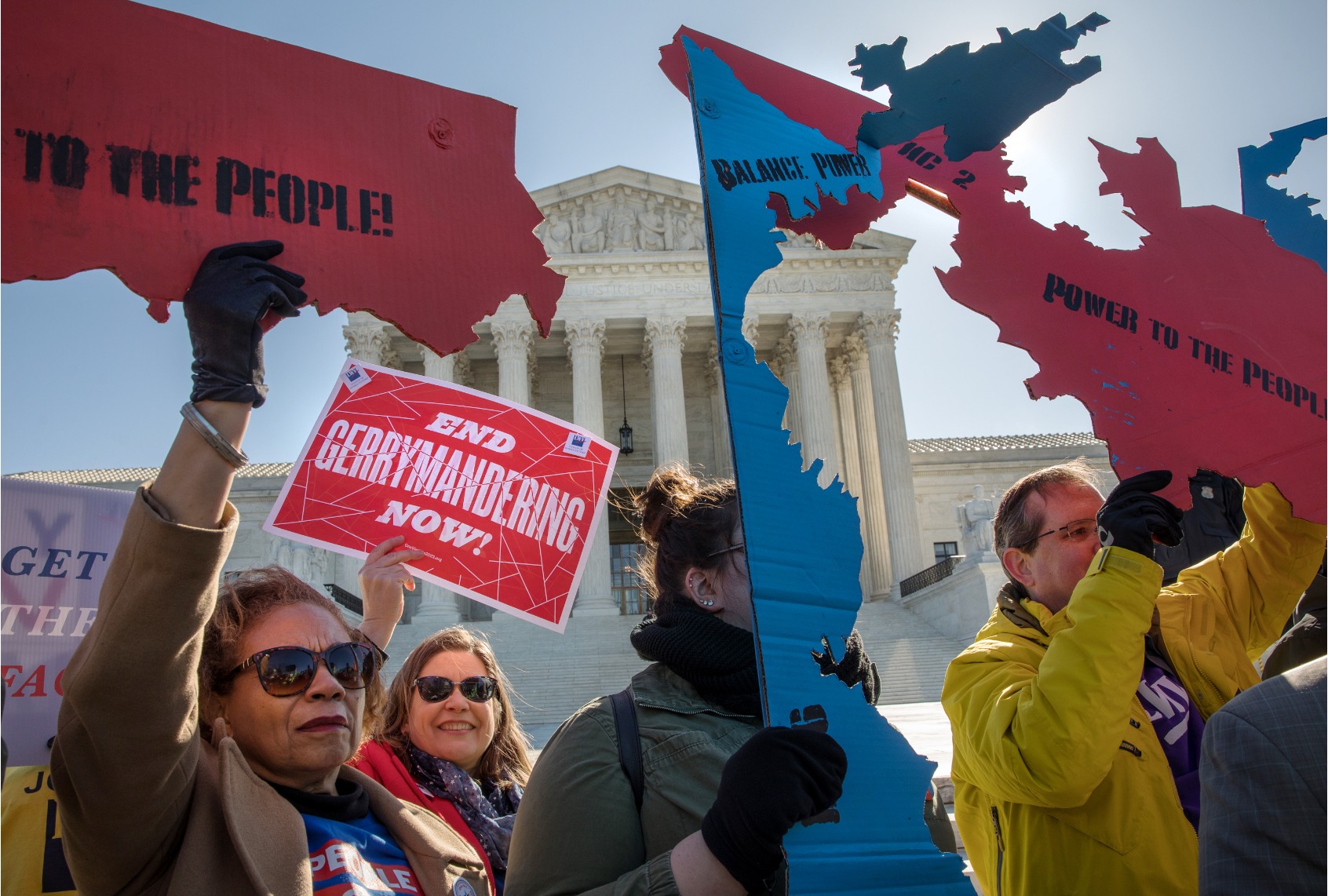 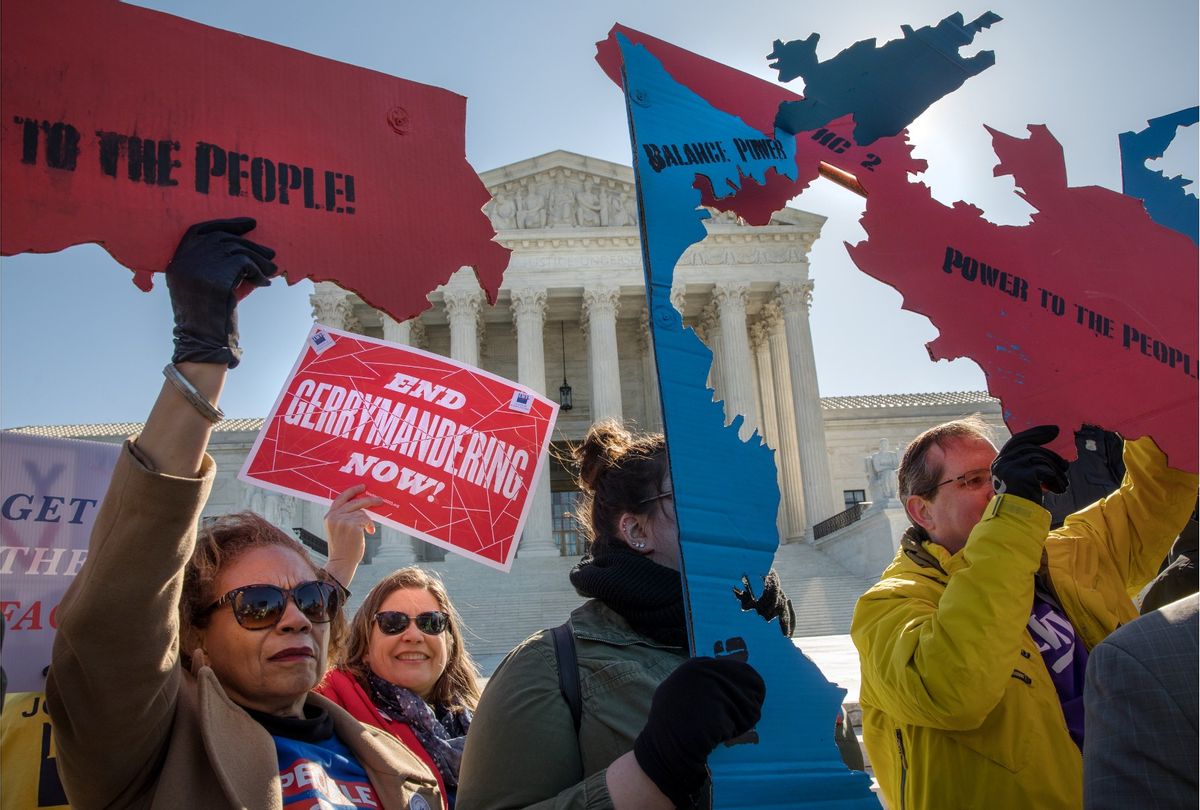 Civil rights advocates on Tuesday decried the U.S. Supreme Court’s reinstatement of Louisiana’s Republican-drawn congressional map, which a federal judge said will cause “irreparable harm” to Black voters in the 2022 midterm elections and likely violates the Voting Rights Act.

Following Dick’s decision, the 5th U.S. Circuit Court of Appeals refused to reinstate the GOP map, calling evidence presented by Black voters who challenged the redistricting “stronger” than the arguments of its Republican defenders.

Louisiana’s contested congressional map—which leaves only one majority Black district in a state where Black people make up one-third of the population and are a majority in seven parishes—was passed in March after the Republican-controlled state Legislature overrode a veto by Democratic Gov. John Bel Edwards.

“The Supreme Court’s unwarranted decision is a blow to justice and fair representation that Black Louisianans have long fought for,” said Stuart Naifeh, manager of the Legal Defense Fund’s (LDF) Redistricting Project, in a statement.

“Two courts have looked at the facts and agree that Louisiana’s congressional map violates the Voting Rights Act, and that using it in the upcoming election will rob Black voters of their right to participate in the political process on an equal footing,” Naifeh added.

The high court’s order came via the “shadow docket,” or expedited and usually unsigned rulings issued without oral arguments or full briefings. The justices added the case to next term’s docket, which includes scheduled oral arguments in a Voting Rights Act challenge to what critics call a racially rigged congressional map in Alabama.

Plaintiffs in the Louisiana case—who include prominent civil rights groups and individual voters—argued in their lawsuit that the map boosts “political power for white citizens” by packing most Black voters into a single district and scattering the rest among five others where they lack the numbers to elect their preferred candidates.

In her ruling, Dick, who cited Louisiana’s “repugnant history” of racist discrimination, wrote that plaintiffs “have demonstrated that they will suffer an irreparable harm if voting takes place in the 2022 Louisiana congressional elections based on a redistricting plan that violates federal law.”

Naifeh said that “the Voting Rights Act was created precisely to prevent the kind of manipulation of district lines to undermine the voices and power of Black people that we see in Louisiana.”

Responding to Tuesday’s Supreme Court decision, ACLU Voting Rights Project senior staff attorney Alora Thomas said that “to live up to the tenets of a representative democracy, the Louisiana congressional map must reflect the richly diverse population it serves.”

“We won’t stop fighting in court until Louisiana has a fair congressional map,” she vowed.

Racial justice campaigners have identified gerrymandering as a core component—along with voter suppression, intimidation, and misinformation—of a coordinated right-wing effort to entrench Republican power by dismantling voting rights and disenfranchising people of color.

“Let us be clear: The fight for racial justice and equality in Louisiana is far from over,” LDF’s Naifeh stressed. “Black Louisianans deserve congressional representatives who hear and understand their needs and concerns. Anything less is simply unacceptable.”