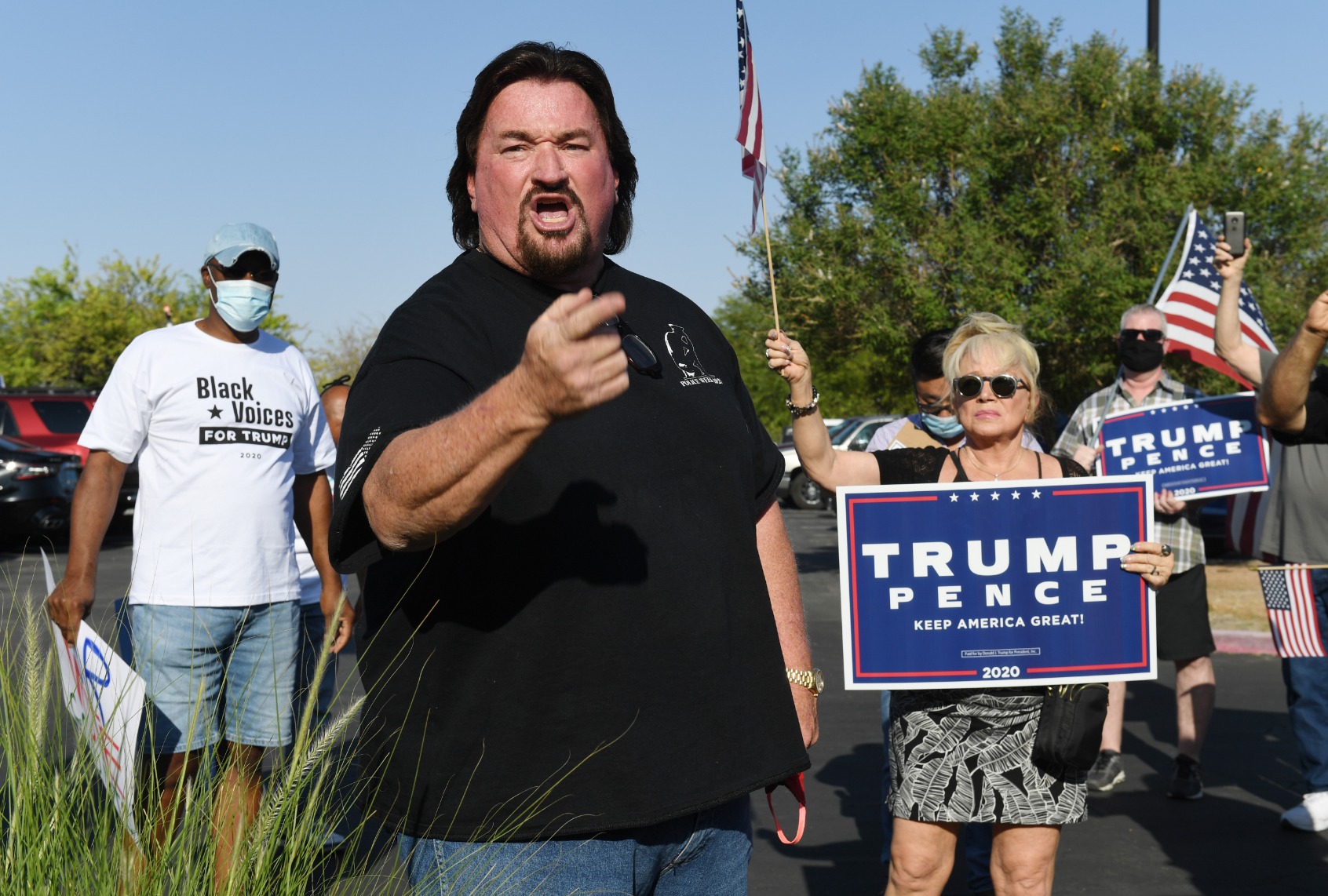 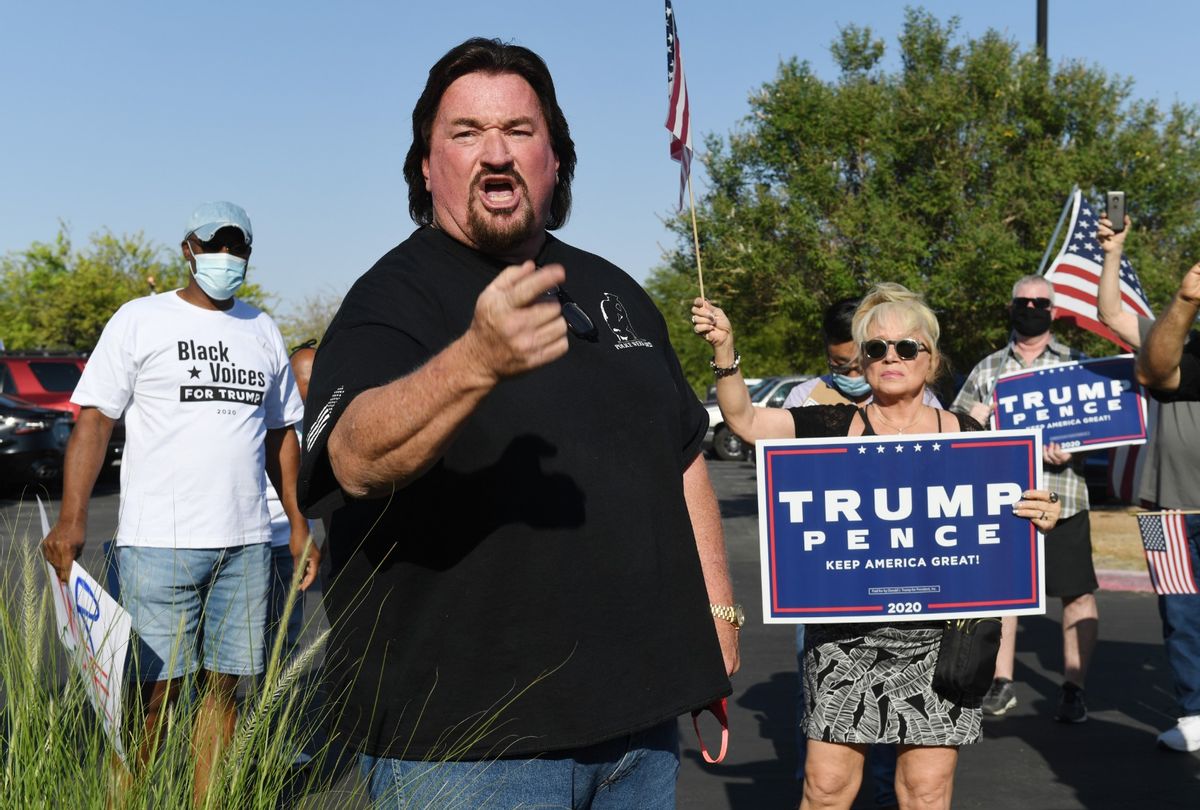 The Justice Department on Wednesday served numerous subpoenas to Trump supporters involved in the fake elector scheme in a sign that its probe is expanding.

Federal agents served subpoenas to Georgia GOP Chairman David Shafer, who served as a Trump elector, according to The Washington Post. Other subpoenas were served at the homes of Brad Carver, a Georgia lawyer involved in the fake elector scheme, and Thomas Lane, who worked on the Trump campaign’s efforts in Arizona and New Mexico, FBI officials told the outlet. Trump supporters involved in the Michigan fake elector scheme also received subpoenas, though it’s unclear if they were related to the federal investigation or a separate state probe. The New York Times reported that Shawn Flynn, a Trump campaign aide in Michigan, was subpoenaed in the federal probe.

FBI agents also served a search warrant at the home of Nevada GOP Chairman Michael McDonald and seized his phone as part of the fake elector probe, according to local news outlet KLAS. A second warrant was issued to state GOP secretary James DeGraffenreid but FBI agents could not track him down on Wednesday.

Shafer, who has also met with Fulton County prosecutors investigating Trump’s efforts to overturn his loss in the state, played a central role in organizing the slate of fake electors in Georgia and coordinated his efforts with the Trump campaign, according to CNN. The network also reported that the FBI sought phone contents from Carver, who signed on as a fake elector, as it investigates communications by state Republicans in a private Signal chat.

The DOJ previously served subpoenas to 15 other individuals involved in the fake elector scheme. Former President Donald Trump and his allies unsuccessfully plotted to block the certification of President Joe Biden’s Electoral College votes in contested states by offering up so-called alternate slates of electors in hopes of sending the election to the House, where a majority of Republican-majority state delegations could ostensibly re-elect Trump. The National Archives alerted investigators to the scheme after flagging forged documents awarding Trump Electoral College votes in states he lost.

“Turns out a massive conspiracy to produce false documents to Congress to overturn an election is maybe a bad idea?” quipped Amanda Carpenter, a columnist and former adviser to Sen. Ted Cruz, R-Texas.

FBI agents served a subpoena to Lane in Virginia, where he worked for the Republican National Committee after leaving the Trump campaign, according to the Post. A 2020 video showed him handing out documents for would-be Trump electors at an Arizona GOP event more than a month after the election.

The Jan. 6 committee on Tuesday linked Trump directly to the fake elector scheme, playing a clip of RNC Chairwoman Ronna McDaniel’s deposition in which she recalled how Trump put her on the phone with attorney John Eastman “to talk about the importance of the RNC helping the campaign gather these contingent electors in case any of the legal challenges that were ongoing changed the result of any of the states.”

The DOJ previously interviewed other would-be Trump electors. Investigators appear to be interested in communications with about a dozen Trump allies, according to the Post, including Rudy Giuliani, Bernard Kerik, Jenna Ellis and Eastman.

Would-be Trump elector Patrick Gartland, who was appointed to the Cobb County, Ga., Board of Elections, told the Post, “They wanted to know if I had talked to Giuliani.” 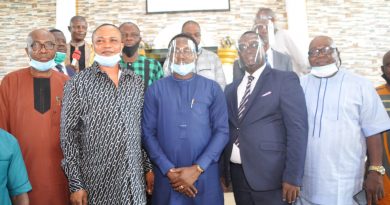 Putin’s endgame: Will it be stalemate, nuclear war — or regime change in Moscow?