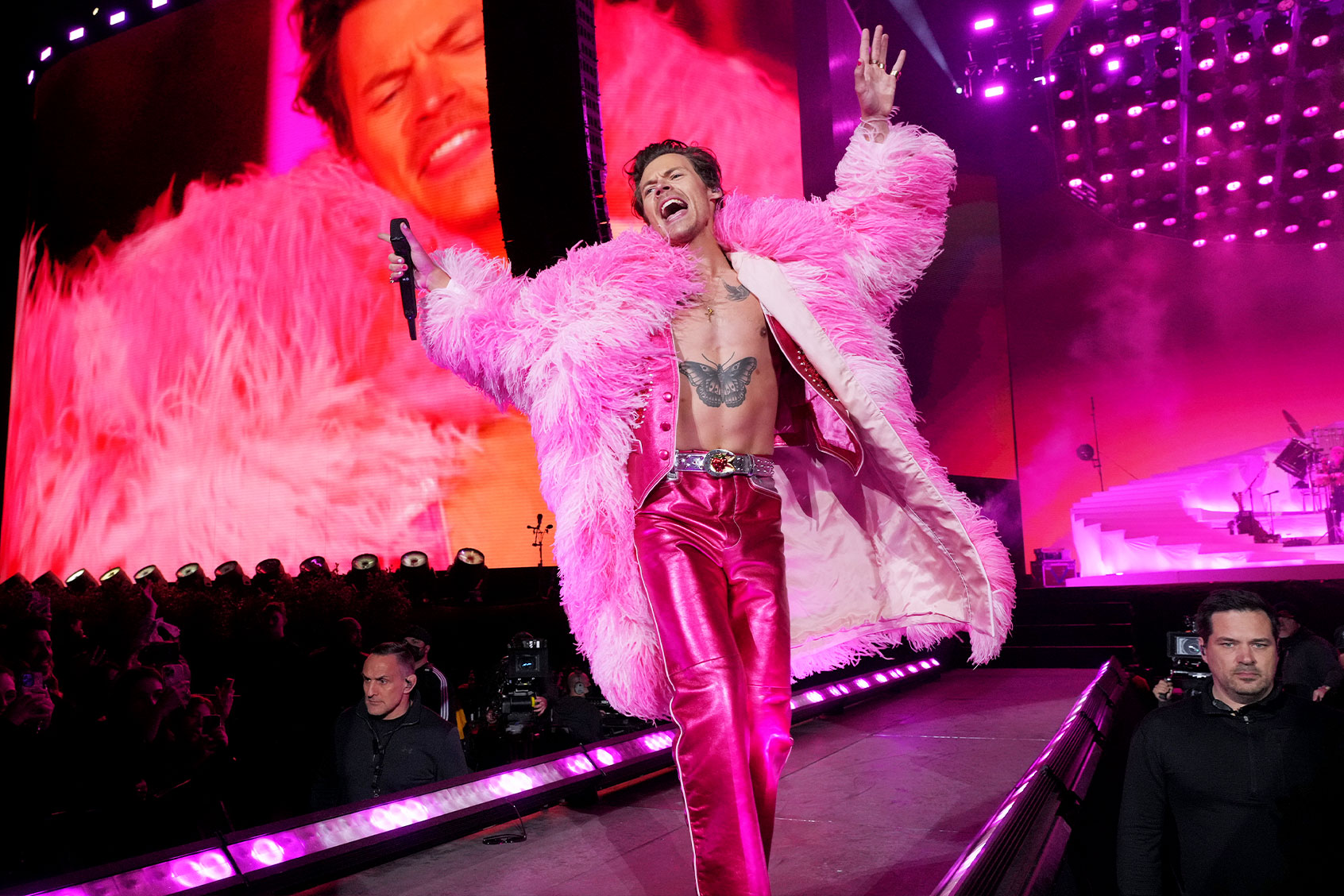 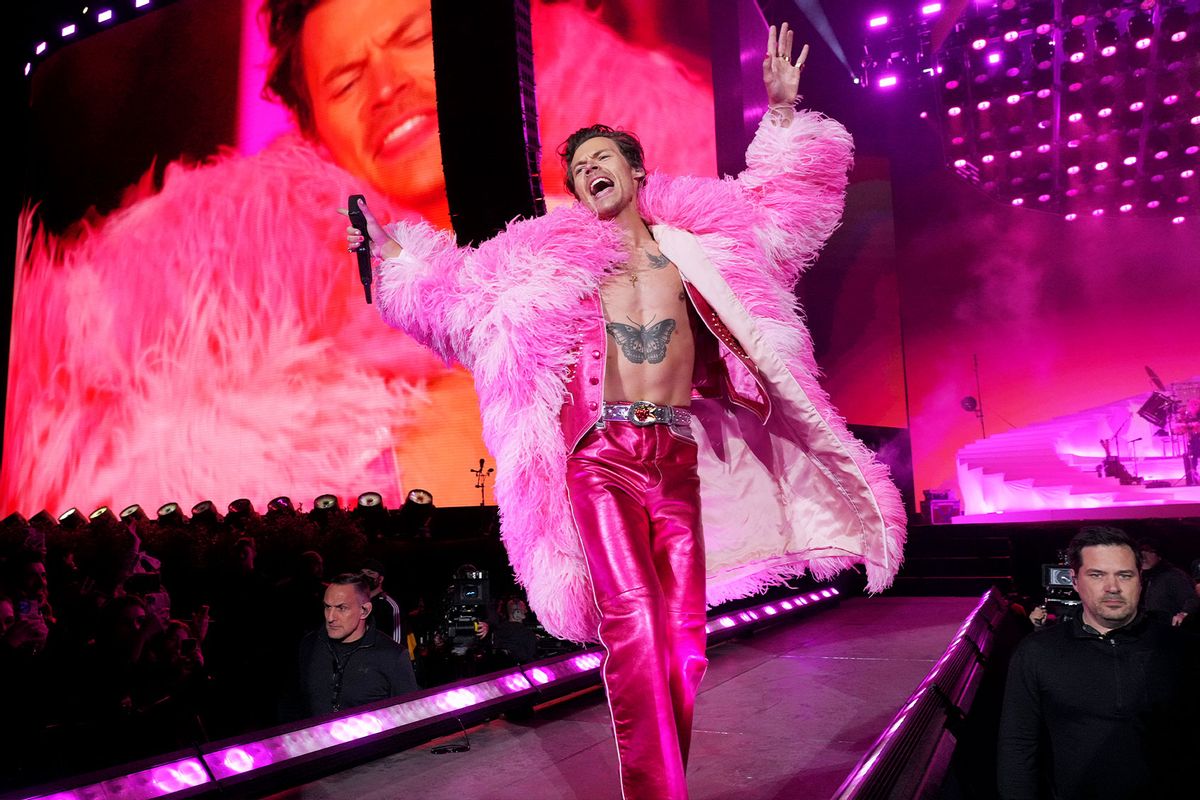 But how did a former boy band star become such a huge musician and award-winning artist in his own right – and does he deserve all the breathless praise?

The hype began in 2010 as a member of mega group One Direction. Paul McCartney gave them his blessing as they clearly tapped into The Beatles legacy.

On a break since 2016, One Direction is still breaking records online. Their 2015 music video “Drag Me Down” recently passed one billion views on YouTube – seven years after its release.

Since going solo, Styles has wowed audiences as a fashion icon and performer, releasing his third solo album, Harry’s House, in May.

Styles’ latest single, “As It Was,” is already a world record holder for daily streams across multiple platforms, debuting in its first week with 43.8 million plays.

As a solo artist, he has won a swag of international awards, including Grammys, Brits and ARIAs.

His 2019 album, “Fine Line,” debuted at No. 1  on the Billboard charts and is the most recent album to make it to Rolling Stone’s 500 Greatest Albums of All Time.

While Styles has groups of young female fans who have followed him since One Direction, his current fan base is much broader, brought together by the community and mood built through his music.

Substance as well as style

Styles’, um, style has been likened to iconic musician David Bowie in terms of gender and genre fluidity. NPR describes him as “dressed in the finery of rock’s legacies.” GQ called him “one of the best dressed men in the world” with “elegance and bold choices.”

In 1970, Bowie appeared on the cover of his album “The Man Who Sold the World” in a “man dress.” In 2020, Styles wore a tailor-made lace Gucci gown on the cover of Vogue.

The nature of his public profile means there has been intense scrutiny about his personal life. Styles has been repeatedly asked about his sexual orientation. His response has been to call these questions “outdated.”

In responding in this way he provides strong leadership for the young mainstream. He is essentially saying no one should need to justify or explain who they love.

Popular music becomes really powerful when artistic statements lead to action. Styles does this most overtly in the song “Treat People With Kindness,” which he performs draped in pride flags. This is a clear act that tells LGBTQA+ fans they are welcome.

Of course, Styles is privileged in terms of money, race and gender – and this means he can make art and take risks with less to lose than others.

As Billy Porter reminds us, queer people of color have been challenging expectations about representation for decades, often as a matter of necessity rather than mere choice.

The personal and communal in action

In addition to fine songwriting, which he does with some regular collaborators, Styles also draws from a diverse pool of influences.

Iconic artist Stevie Nicks referred to him as “the son I never had.” In return, Styles said Nicks’ songs “made you ache, feel on top of the world, make you want to dance, and usually all three at the same time.”

At Coachella in April 2022, he invited Shania Twain to perform with him. Introducing her, he said: “in the car with my mother as a child, this lady taught me to sing.”

The next week he invited Lizzo on stage, and together they performed “I Will Survive,” a tribute to their shared love of 1970s music.

Popular music doesn’t have one “sound” over time – it changes with fashion, technology and culture. Staying relevant means being able to embrace different ways of doing things.

It builds on his pop music background and travels around between ’70s-style folk storytelling and various eras of great dance music. Lyrically, it moves from cryptic – “I bring the pop, you bring the cinema” – to explicit – “if you’re getting yourself wet for me, I guess you’re all mine,” mostly drawing praise from music critics.

Popular music matters because it brings people together. Harry Styles, and popular music like his, does this on a mass scale. Whether the Style (sorry) is your taste or not, his value is not only demonstrated in the millions of sales, but in the power of the connections he builds between his fans. 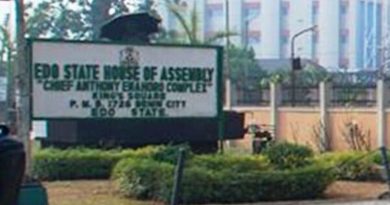 Ellen can say “gay” now: “The Ellen DeGeneres Show” ends by taking a stand … for celebrity