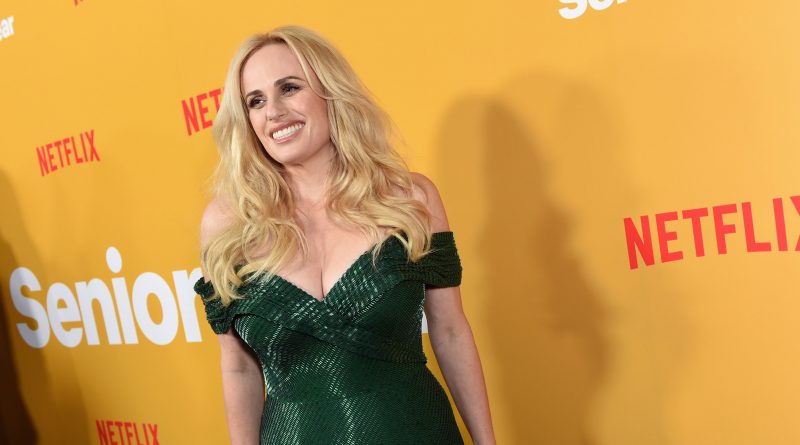 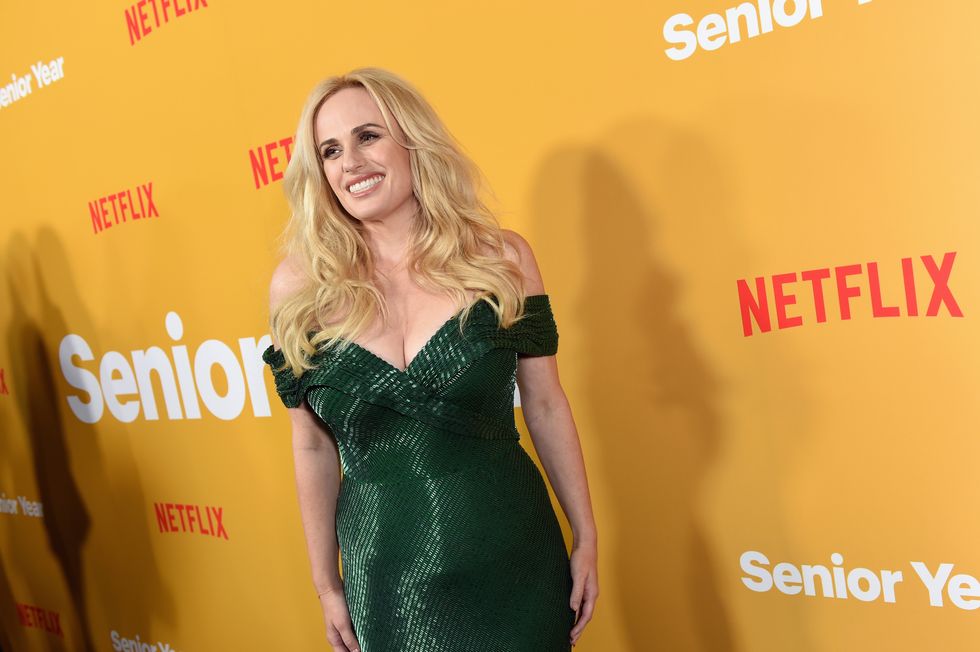 This week, Rebel Wilson announced she was in a serious relationship with a woman named Ramona Agruma, a successful fashion and jewelry designer. Wilson made the announcement with an adorable post on Instagram of a selfie with her sweetheart, writing in the caption, “I thought I was searching for a Disney Prince… but maybe what I really needed all this time was a Disney Princess.”

She hashtagged it #Loveislove.

Here’s what we know about Agruma and their relationship so far.

What does Ramona Agruma do?

Agruma founded a sustainable fashion company called Lemon Ve Limon in 2021. The line focuses on affordability and comfort. She also started luxury jewelry company DeLys in 2013, and is reportedly still the brand’s creative director. On top of that, she’s the brand ambassador for luxury Turkish jewelry company Bee Goddess. Both jewelry brands have been seen on celebrities like Hailee Steinfeld, Gwen Stefani, and Madonna.

How did Rebel Wilson and Ramona Agruma meet?

One of Wilson’s close friends, actor and singer Hugh Sheridan, said on 2Day FM that he had been deliberately trying to set up his friend with her “perfect match,” and decided Agruma was the one.

Wilson talked to People about her relationship in May without mentioning any specifics about who she was seeing, and said their first date was over the phone.

“We spoke on the phone for weeks before meeting. And that was a really good way to get to know each other,” she said. “It was a bit old-school in that sense — very romantic.”

She added, “I think going through the process of finding more self-worth, I think that what you want in a partner is elevated and so it’s great to have someone who feels like an equal partner and be in a healthy relationship… There were times — I’m not saying with all my exes, they’re great — but there were some times that I was probably putting up with that I shouldn’t have. So it feels different to be in a really healthy relationship.”

How long have Rebel Wilson and Ramona Agruma been dating?

Though Wilson didn’t go “Instagram official” with Agruma until June 2022, she has posted pictures of them together as far back as January of this year. They went to a Los Angeles Rams game together with some friends, including James Corden, and they went to the the Vanity Fair Oscar party together.

A source told People that they have been dating each other for the last six months at least, saying, “It’s been very cool for Rebel’s friends to see her this secure with someone.”

How serious are Rebel Wilson and Ramona Agruma?

The Sydney Morning Herald reported, “She and Agruma have grown very close in a short time. Wilson’s mother Sue Bownds, who lives in Sydney, recently flew to LA to meet Agruma, while the couple have openly discussed having a family and getting married.”