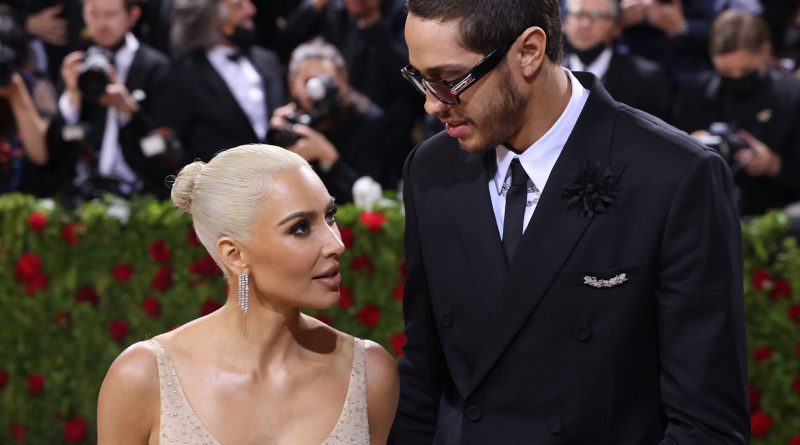 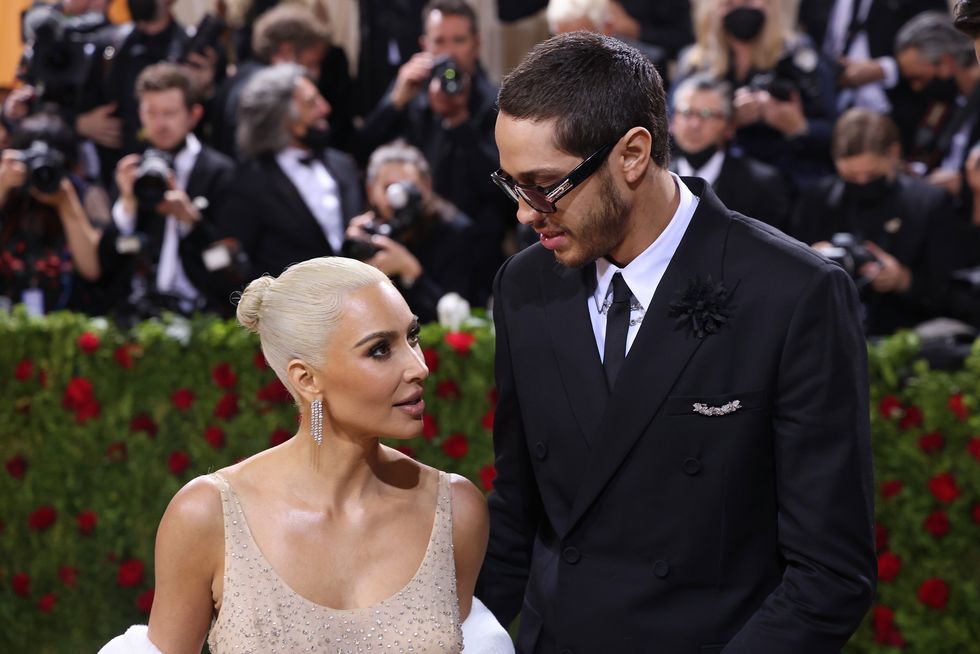 Pete Davidson sparked media attention when he was photographed holding his girlfriend Kim Kardashian’s six-year-old son Saint West’s hand while out shopping at The Grove without Kardashian there. Now, multiple sources spoke to E! about Davidson’s burgeoning relationship with Kardashian’s four children along with Davidson’s future plans with them and Kardashian. Davidson has been dating Kardashian since the fall.

Kardashian is now very comfortable with Davidson spending time with eight-year-old North, Saint, four-year-old Chicago, and three-year-old Psalm without her. “Pete and Kim’s relationship has become more serious, and Kim feels very comfortable allowing Pete to be around the kids and has spent a lot of time with them recently,” a source told E!. “Kim didn’t want to force anything and loves that it has been a natural progression. She loves that she can trust Pete to take them to do activities on his own.”

Davidson being so good with Kardashian’s children has really helped their romantic relationship continue to flourish, the source added: “It takes a lot of stress off of her and their relationship. She thinks it’s really cute and is grateful how seamless it’s been. Pete is really good around the kids, and they all love him.”

A second source added that Davidson is being mindful of Kardashian’s co-parenting arrangement with her ex-husband Kanye West. Davidson “wants to make sure everyone is comfortable,” that source said. “He’s been very respectful with boundaries. [He’s] hanging out with the kids more frequently [but] at the same time, he knows his place and gives them space to do family things without him. They all love spending time together and it’s been great for them to start to get to know one another.”

Davidson, himself a “big kid at heart,” the source said, “has ideas of things he wants to do with them. [He] can’t wait to make it all happen.” With his and Kardashian’s relationship and future generally, “It’s all going very well.”