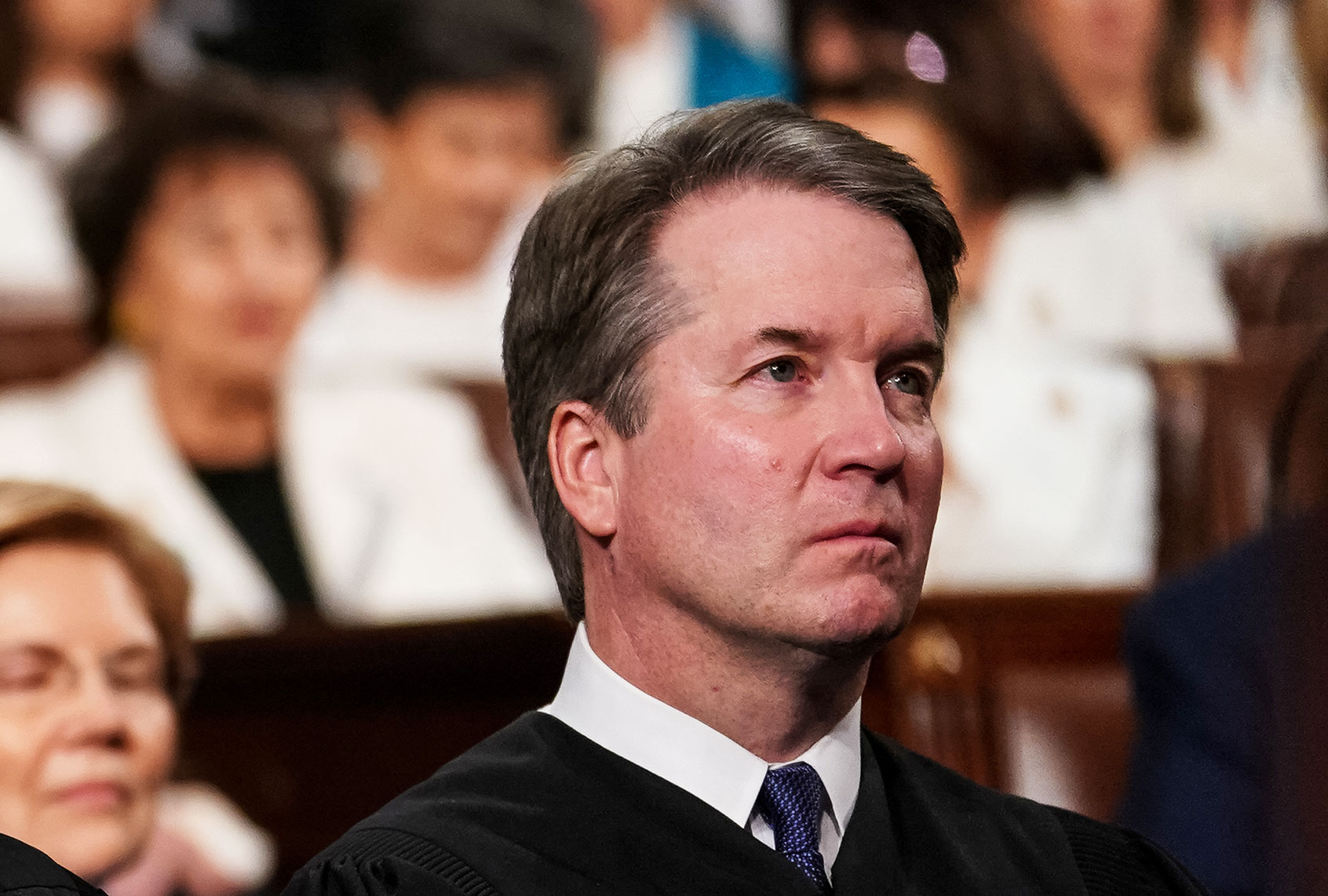 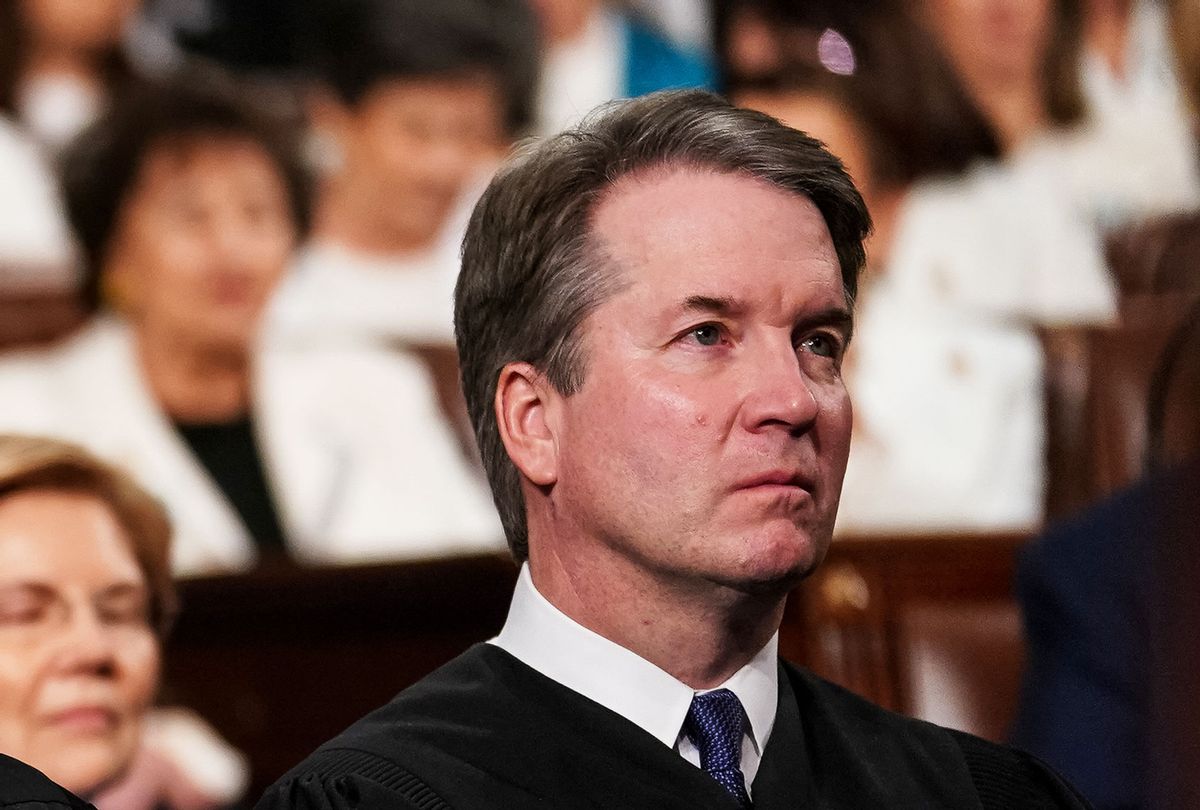 A man carrying a firearm who was arrested near Brett Kavanaugh’s Maryland home told police that he wanted to kill the Supreme Court justice, The Washington Post reports.

The man, described as being in his mid-20s, was carrying at least one gun and also had burglary tools, according to people familiar with the investigation who spoke to The Post. The man reportedly did not make it into Kavanaugh’s property but was arrested on a nearby street.

“Two people familiar with the investigation said the initial evidence indicates the man was angry about the leaked draft of an opinion by the Supreme Court signaling the court is preparing to overturn Roe. v. Wade, the 49-year-old decision that guaranteed a person’s constitutional right to have an abortion,” The Post reports. “He was also angry over a recent spate of mass shootings, those people said.”

The draft opinion was written by Justice Samuel Alito and calls the landmark 1973 Roe v Wade decision enshrining the right to abortion “egregiously wrong from the start.”

“We hold that Roe and Casey must be overruled,” Alito writes in the document, labeled as the “Opinion of the Court” and published on Politico’s website. “It is time to heed the Constitution and return the issue of abortion to the people’s elected representatives.”

Reproductive rights have been increasingly under threat in the United States in recent months as states have moved to tighten restrictions.

Right-wing politicians have launched an assault on abortion, with Democrats, led by President Joe Biden, fighting back to protect access to the procedure.

In December, hearing oral arguments about a Mississippi law that would ban most abortions after 15 weeks, the Supreme Court’s conservative majority appeared inclined to not only uphold the law but to toss out Roe v. Wade.

The nine-member court, dominated by conservatives following the nomination of three justices by former president Donald Trump, is expected to issue a decision in the Mississippi case by June.

Galadriel, the “Rings of Power” horse girls and why they matter to Middle-earth