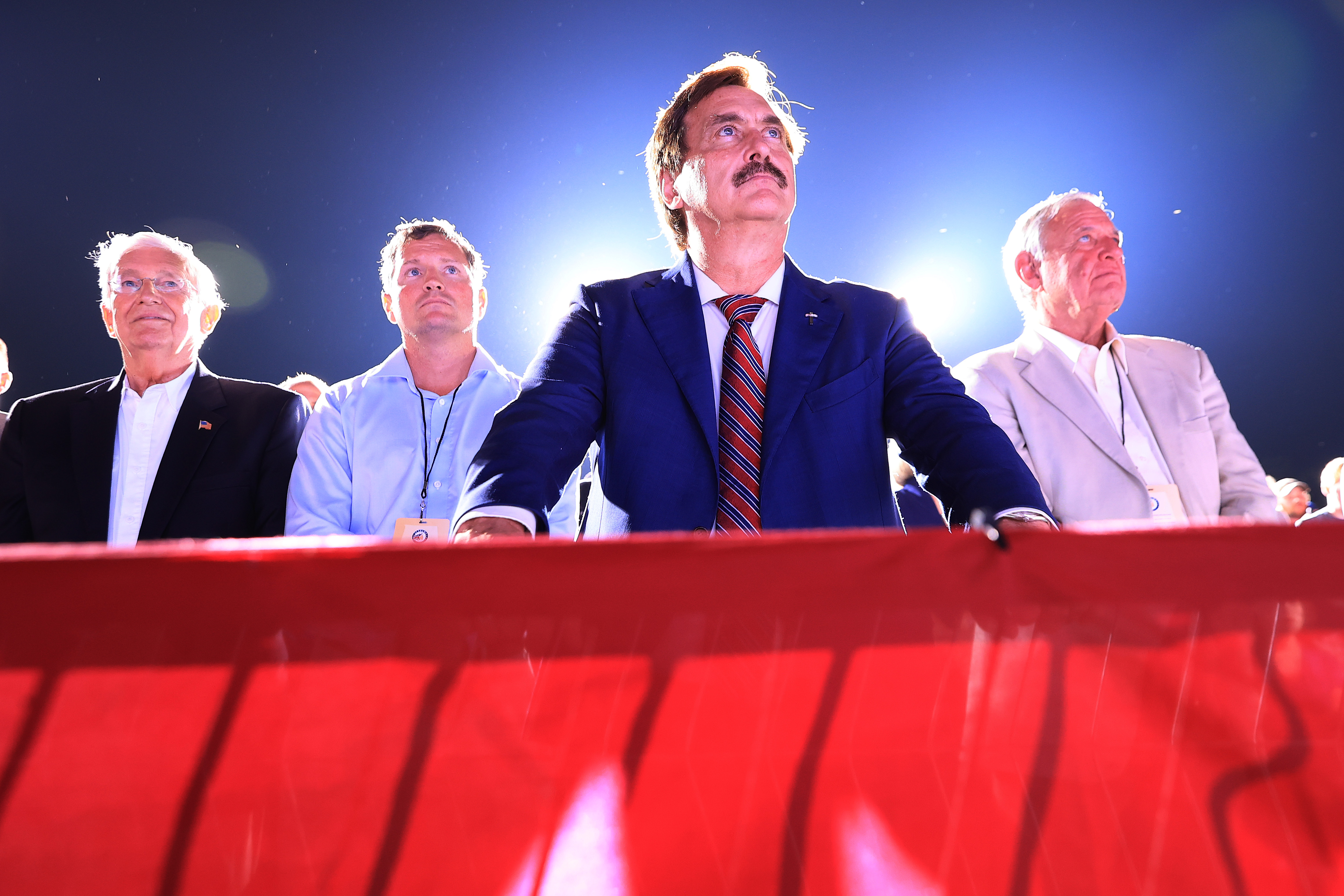 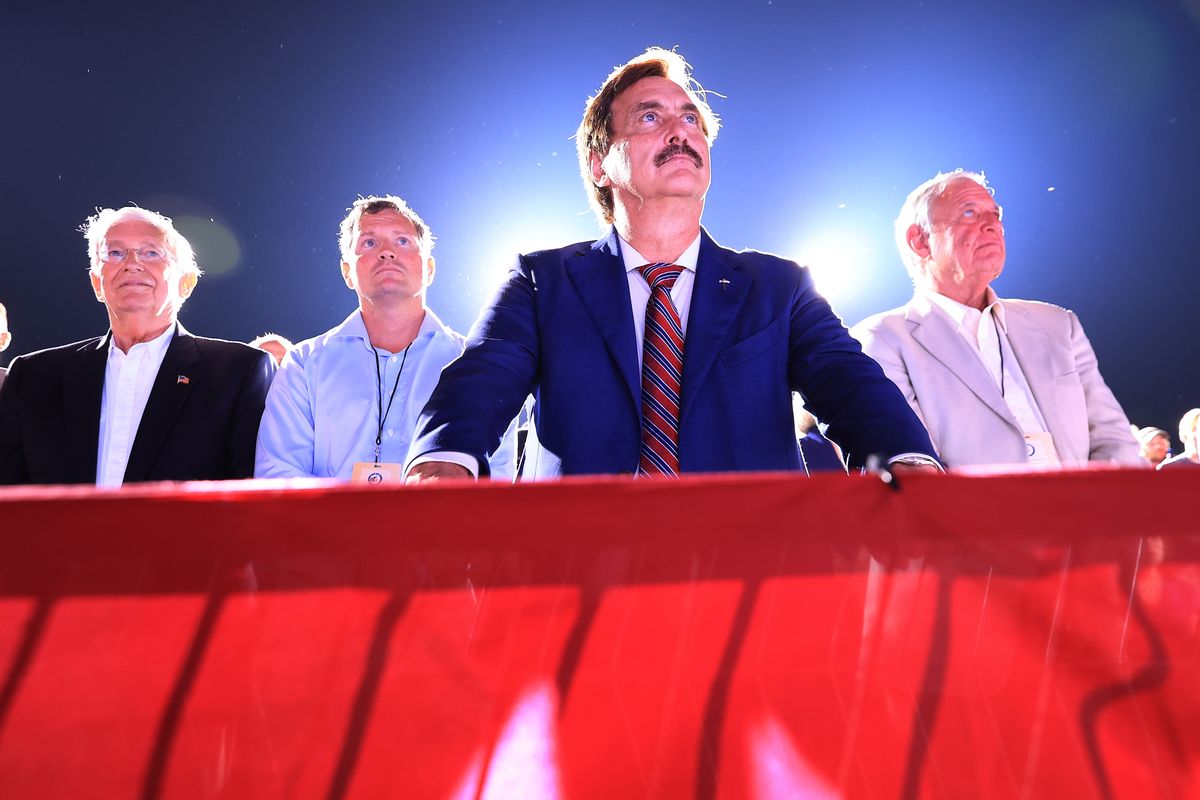 Investigations by Michigan authorities have uncovered 11 attempts to breach voting systems by supporters of former President Donald Trump, including one by an unidentified “third party” that seized vote-counting machines for weeks.

State police documents obtained by Reuters reveal a widening investigation into Trump supporters’ efforts to prove his baseless claims of widespread fraud even after a Republican-led legislative committee and numerous audits found no evidence. State police have obtained warrants to seize voting equipment and records in at least three towns and one county in the last six weeks as the probe heats up. Authorities have uncovered 11 incidents in which Trump supporters “gained or attempted to gain unauthorized access to voting equipment,” according to the report. That brings the nationwide total of breach attempts to at least 17 after Reuters previously identified six others in four other states.

In one case in Roscommon County, a Richfield Township official admitted that he gave two vote-counting machines to an unauthorized and unidentified “third party,” who held on to the machines for several weeks early last year.

Michigan Secretary of State Jocelyn Benson, a Democrat, said in February that unauthorized individuals “gained inappropriate access to tabulation machines and data drives” used in the county. State police found that security seals on one machine suggested it was tampered with. The township was forced to buy new vote tabulators as a result of the breach.

Roscommon County Clerk Michelle Stevenson, a Republican, also admitted earlier this year that she had provided a data storage drive that contained election information “for one or both” of the vote tabulators taken in Richfield Township as well as access to another county vote-counting machine to an unidentified third party. State police raided her office in March.

Another search warrant targeted Missaukee County’s Lake Township, where police sought evidence of election-related crimes. Republican state Rep. Daire Rendon, who in 2020 joined a failed federal lawsuit seeking to overturn President Joe Biden’s win, has approached numerous clerks in the area to ask them to turn over their voting equipment but denies that she ever “touched a voting machine” or did anything wrong. Trump won the county with 76% of the vote.

Benson told Reuters that the state is looking into whether the attempts were coordinated.

“If there is coordination, whether it’s among those in our state or reaching up to a national level, we can determine that and then we can seek accountability for all involved,” she said.

Trump won all of the counties where authorities have identified attempted breaches but his supporters have argued that his margin should have been larger in those districts. Some elected Trump supporters have even launched their own so-called investigations to back the former president’s fraud lies.

Barry County Sheriff Dar Leaf, a Republican, has joined forces with election conspiracists to pursue his own investigation even though the county’s Republican prosecutor urged him to drop the probe due to a lack of evidence. Trump carried the county by a 2-1 margin.

Leaf’s office has sent “expansive” public record requests to county and city officials seeking election records, which has been decried in the county as a “waste of time and an affront to our citizens.”

A Reuters investigation previously found eight voting breach attempts by Trump supporters, including two in Michigan and six others in Pennsylvania, Ohio, North Carolina and Colorado. At least five of the incidents are under investigation by federal or local law enforcement and four required officials to decertify or replace voting equipment due to security concerns.

In one case, Mesa County, Colorado Clerk Tina Peters, an election conspiracist and ally of MyPillow founder Mike Lindell, was arrested and booted from her position after investigators alleged that she allowed an unauthorized person to breach the county’s voting systems before leaked sensitive data was published online by Trump supporters.

Many of the breaches have been linked to Lindell and his team of election conspiracists who have tried and failed for years to prove that voting machines flipped votes from Trump to Biden. Lindell, a wealthy conspiracy theorist who is now pushing nonsensical claims that he has evidence that Georgia Gov. Brian Kemp stole the election from Republican primary challenger Kandiss Taylor after beating her by 70 points, has funded numerous efforts to try to prove his baseless allegations. Lindell told Reuters earlier this year that he hired four members of the U.S. Integrity Plan, a pro-Trump group that sent armed members door-to-door to question voters in Colorado, and has spent $30 million on his efforts so far. He also faces billion-dollar lawsuits from voting tech companies Dominion and Smartmatic for pushing his unsubstantiated claims.

“We’ve got to get rid of the machines!” an undeterred Lindell told Reuters. “We need to melt them down and use them for prison bars and put everyone in prison that was involved with them.” 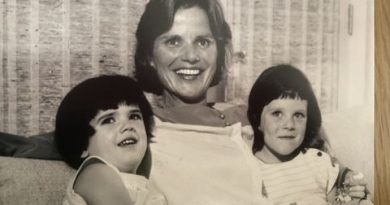