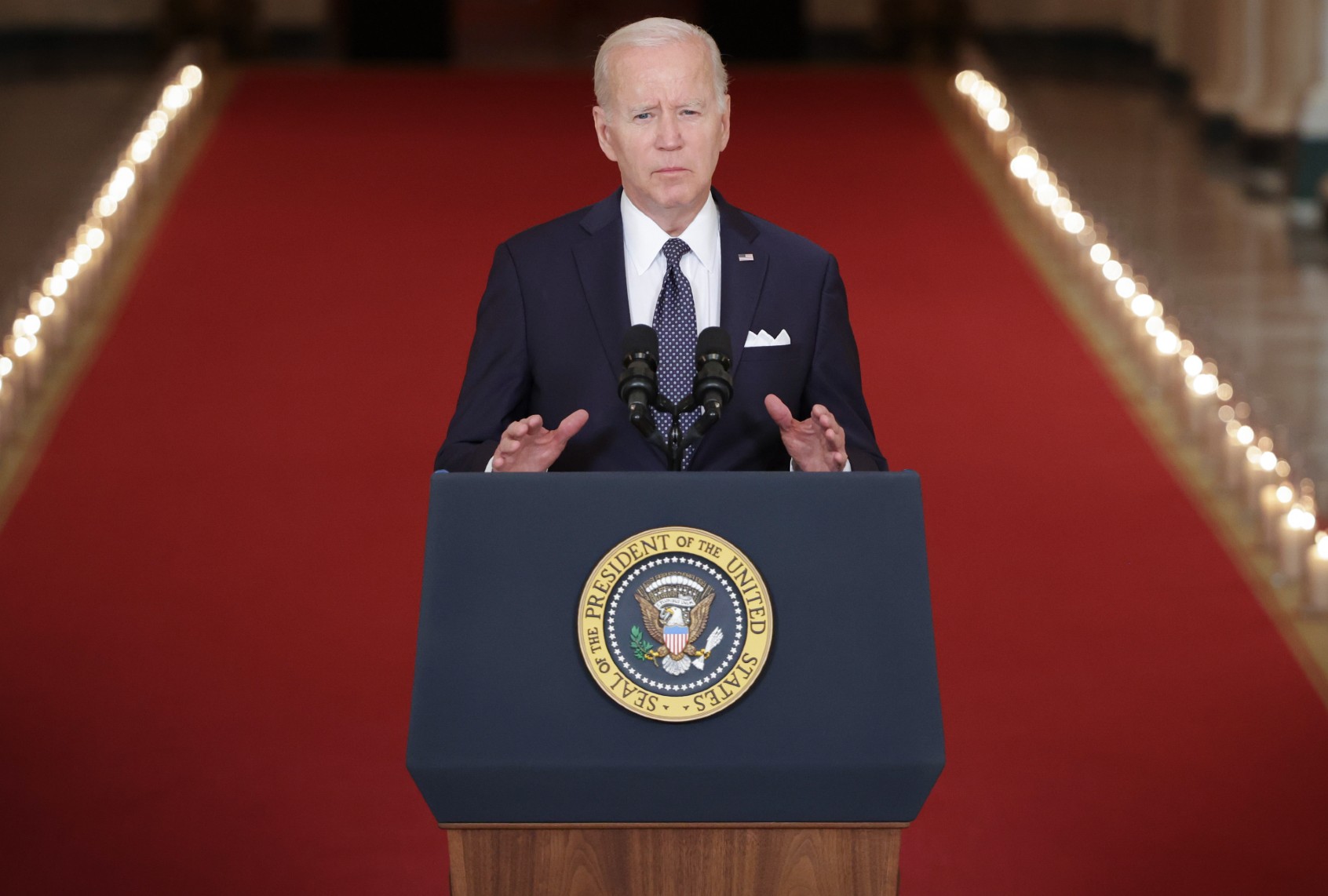 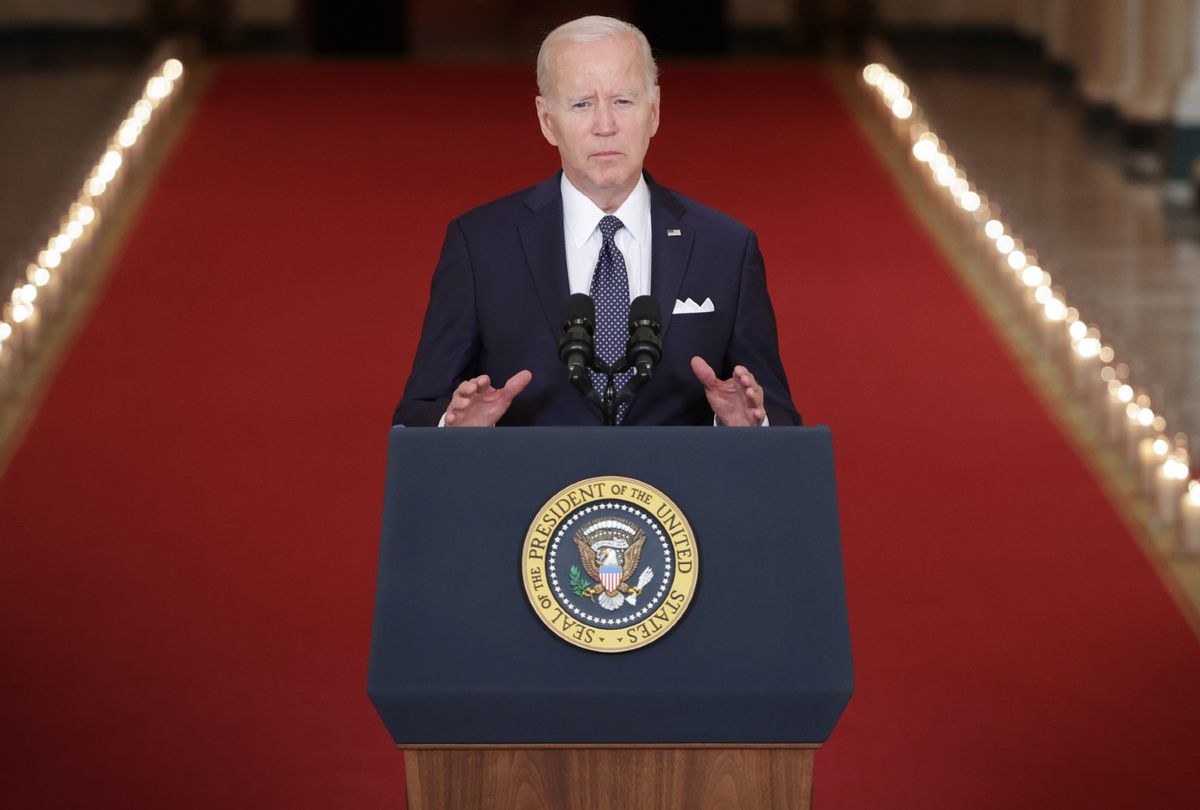 President Joe Biden delivered a speech from the White House this evening in which he addressed the slew of recent shooting tragedies that have taken place in the U.S. over the past few weeks. In a direct push to American lawmakers, Biden suggested immediate steps be made to clamp down on gun restrictions.

“It’s time for each of us to do our part. It’s time to act,” Biden said. “For the children we have lost, for the children we can save, for the nation we love — let us hear the call and cry, let us meet this moment, let us finally do something. Over the last two decades, more school-age children have died from guns than on-duty police officers and active duty military combined. Think about that. For God’s sake how much more carnage are we willing to accept?”

“Standing there in that small town like so many other communities across America, I couldn’t help but think there are too many other schools, too many other everyday places, that have become killing fields – battlefields – here in America,” Biden said of his visit to Uvalde, where 19 children and two teachers were shot and killed on May 24.

RELATED: Uvalde shooting timeline exposes an ugly truth: The police have no legal duty to protect you

“We should reinstate the ban on assault weapons and high-capacity magazines that we passed in 1994. In the ten years it was law, mass shootings went down,” Biden said. “After Republicans let the law expire in 2004 — and those weapons were allowed to be sold again — mass shootings tripled.”

According to CNN, Biden was planning tonight’s speech even before Wednesday’s most recent shooting in Tulsa, Oklahoma in which four people were killed by a gunman in a medical building. It’s said that Biden moved fast on the delivery of the speech this evening prior to his departure from Washington over the next few days.

Biden listed action points in his speech directly calling for the banning of assault weapons, or least increasing the legal age of purchase to 21-years-old. He also called for the banning of high-capacity magazines and strengthened background checks.