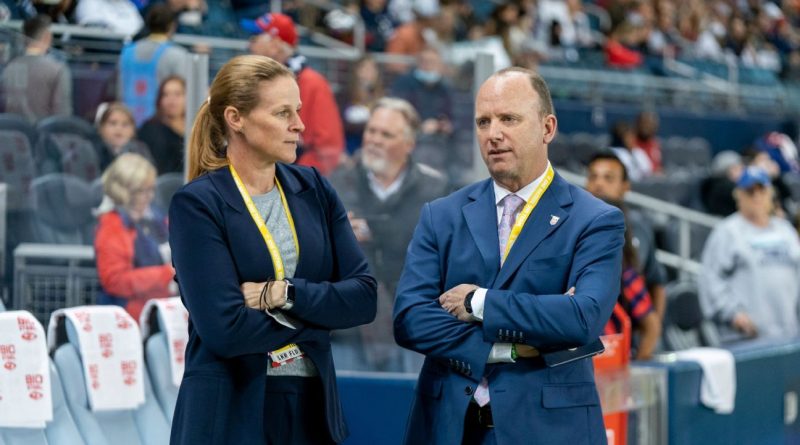 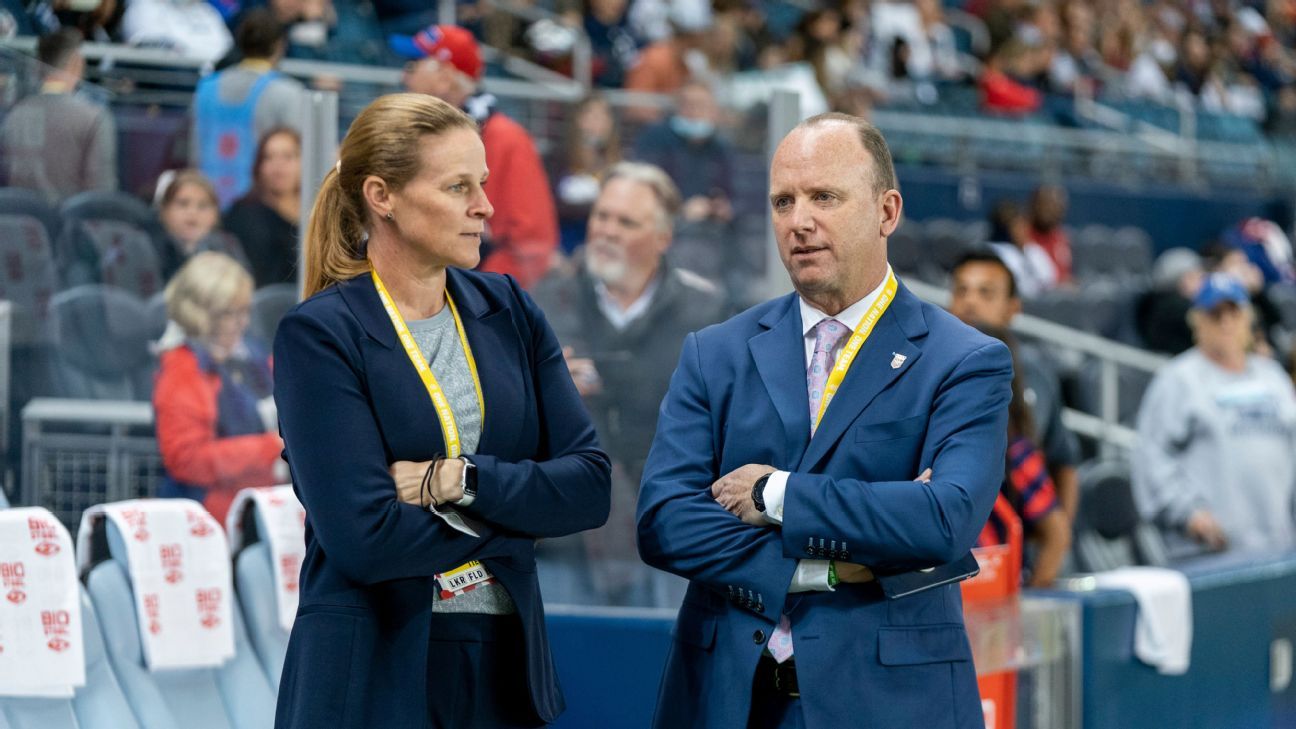 Will Wilson is stepping down as CEO and secretary general of the U.S. Soccer Federation “to pursue new professional ventures and opportunities,” effective Oct. 31, the USSF announced Friday.

Wilson had been in his current role since March 2020. The USSF said that it would “immediately begin a nationwide search” for Wilson’s replacement.

“It has been an honor to work with the U.S. Soccer board and the dedicated executives and staff at the Federation, and especially with Cindy Parlow Cone, during this pivotal time in sports and for the organization,” Wilson said in a statement.

“My goal has always been to make sure the Federation was in a better place than when I started, and I’m stepping away knowing that the organization is positioned for continued long-term global success.”

Wilson’s departure comes while the U.S. men’s national team prepares to participate in the 2022 FIFA World Cup starting in November. Also, work is yet to be done regarding the U.S. co-hosting the 2026 World Cup with Canada and Mexico. The USSF, however, said that Wilson will remain in his role during this transition phase “to ensure seamless continuity.”

Whoever succeeds Wilson will inherit a vastly different landscape from the one he encountered at the start of this tenure. Back then, the COVID-19 pandemic was just starting.

There also was the equal pay lawsuit as well as a collective bargaining agreement to negotiate with the men’s national. That situation grew to include the CBA for the women’s national team when it expired at the end of 2021.

All of those issues have now been settled, including provisions to equalize prize money in the two CBAs. Wilson also oversaw a new sponsorship deal with Nike and a media rights deal with Warner Media starting in 2023.

Before his stint with U.S. Soccer, Wilson was the co-head and executive vice president overseeing football at Wasserman Media Group. He has held executive positions at Soccer United Marketing and the National Football League.

Big questions before USMNT’s pre-World Cup friendlies: Can Pepi nail down spot? Is Turner too rusty?