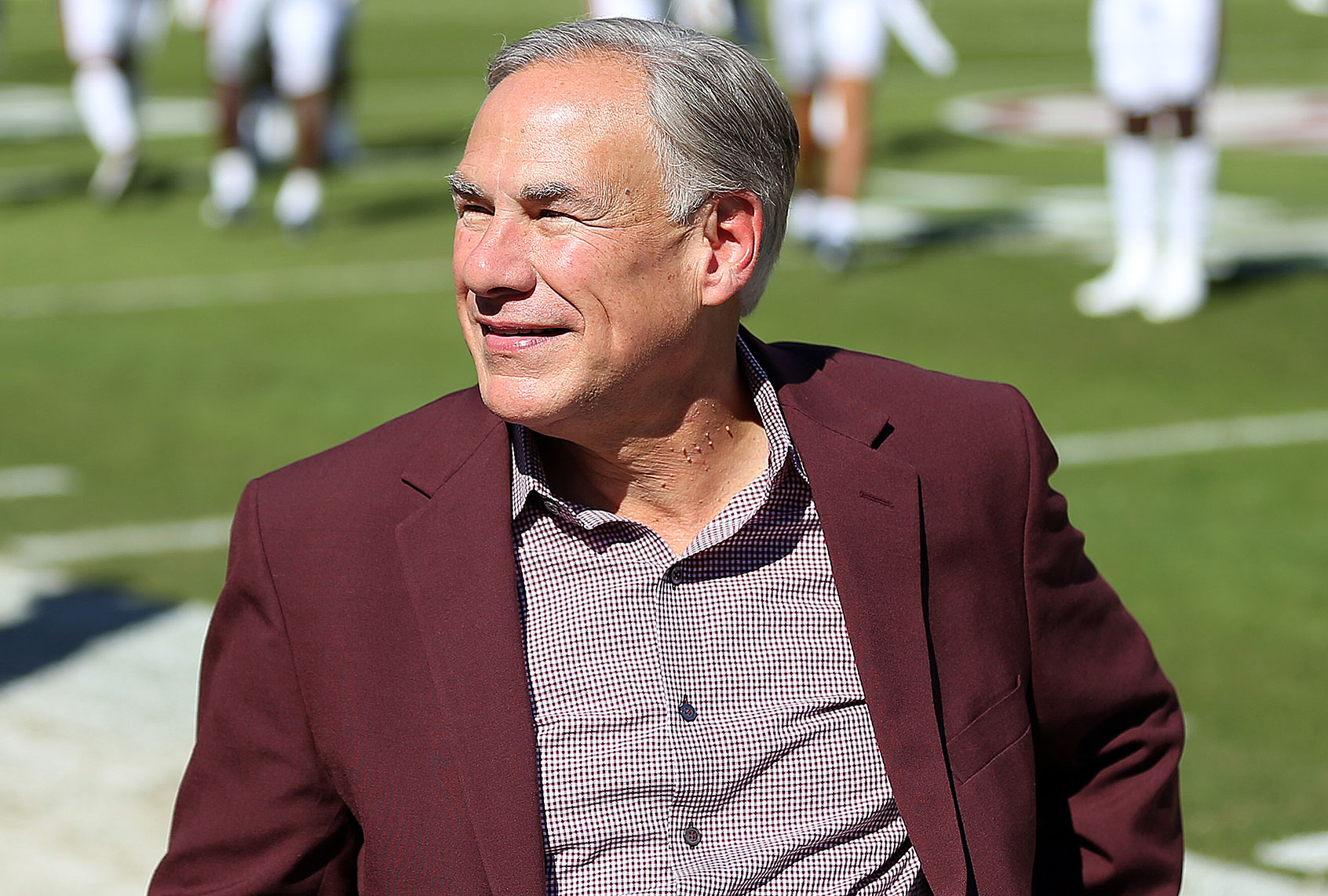 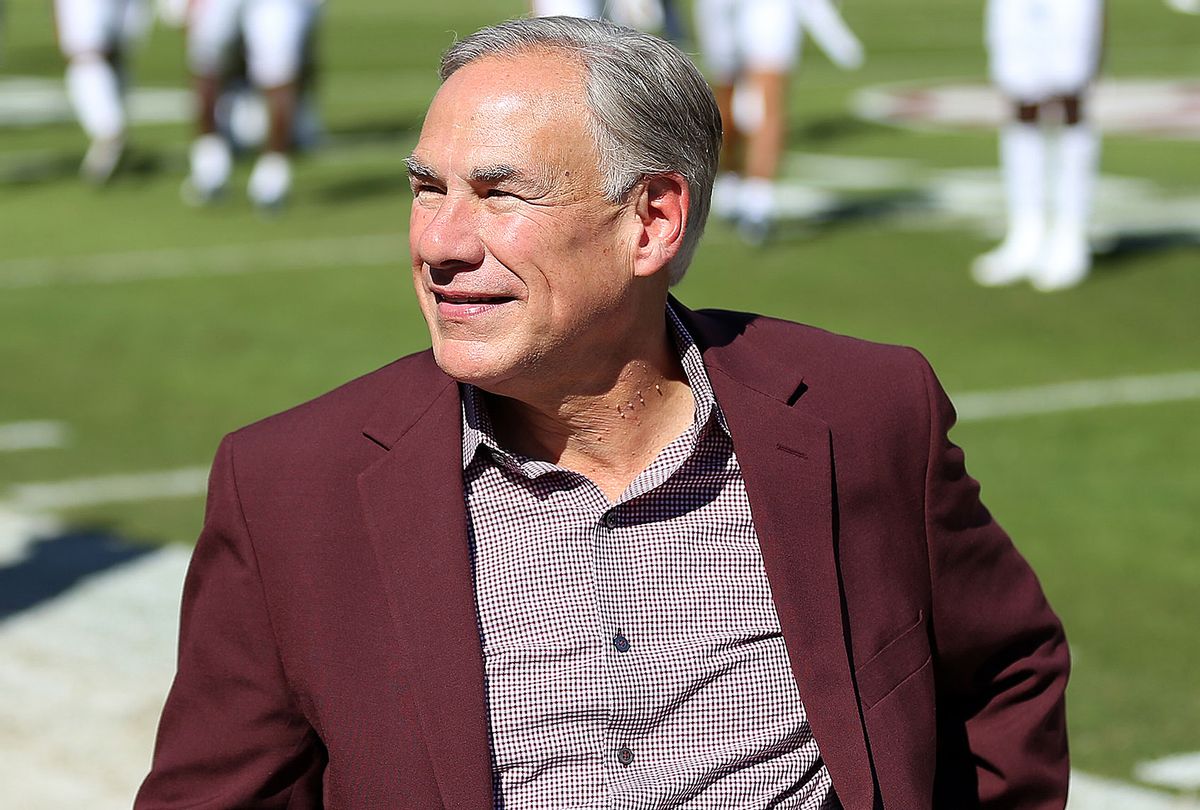 In Uvalde, Texas, ten-year-old Alexandra “Lexi” Aniyah Rubio was among the 19 children who were shot and killed by a gunman during the Robb Elementary School massacre on Tuesday, May 24. Texas Gov. Greg Abbott has offered to meet with the child’s parents, Kimberly Mata Rubio and Felix Rubio, but they have declined his offer.

Kimberly Mata Rubio told the New York Times, “My first thought was: ‘My Lexi doesn’t even like him.’ She was really little, but we talked about this stuff at home.”

Abbott, who is seeking reelection in the 2018 midterms and is running against Democrat Beto O’Rourke, opposes even modest gun control measures and is an unwavering supporter of the National Rifle Association (NRA). But Kimberly and Felix Rubio are calling for AR-15 rifles like the one used in the Robb Elementary School massacre to be banned.

Felix Rubio, who is 35, isn’t calling for a ban on regular handguns. Alexandra Aniyah Rubio’s father is a gunowner himself; he works as a deputy sheriff for the Uvalde County Sheriff’s office — and his wife predicts that his coworkers won’t be happy about his stand on AR-15s.

Kimberly Rubio told the Times, “We live in this really small town in this red state, and everyone keeps telling us, you know, that it’s not the time to be political, but it is — it is. Don’t let this happen to anybody else.”

Kimberly and Felix Rubio went to Robb Elementary School the morning of May 24 to attend awards ceremonies for their two children. After the shooting occurred later that day and her daughter was killed, Kimberly Mata Rubio posted on Facebook, “My beautiful, smart, Alexandria Aniyah Rubio was recognized today for All-A honor roll. She also received the good citizen award. We told her we loved her and would pick her up after school. We had no idea this was goodbye.”

What’s actually the difference between CBD and THC?