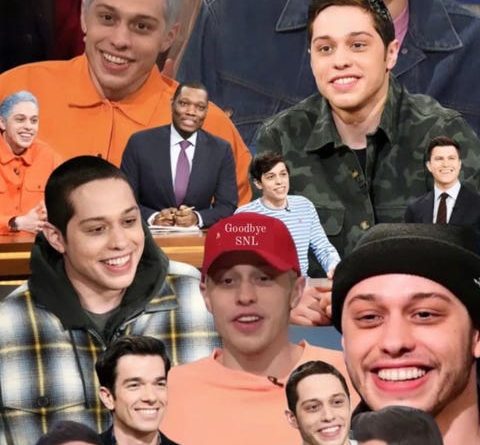 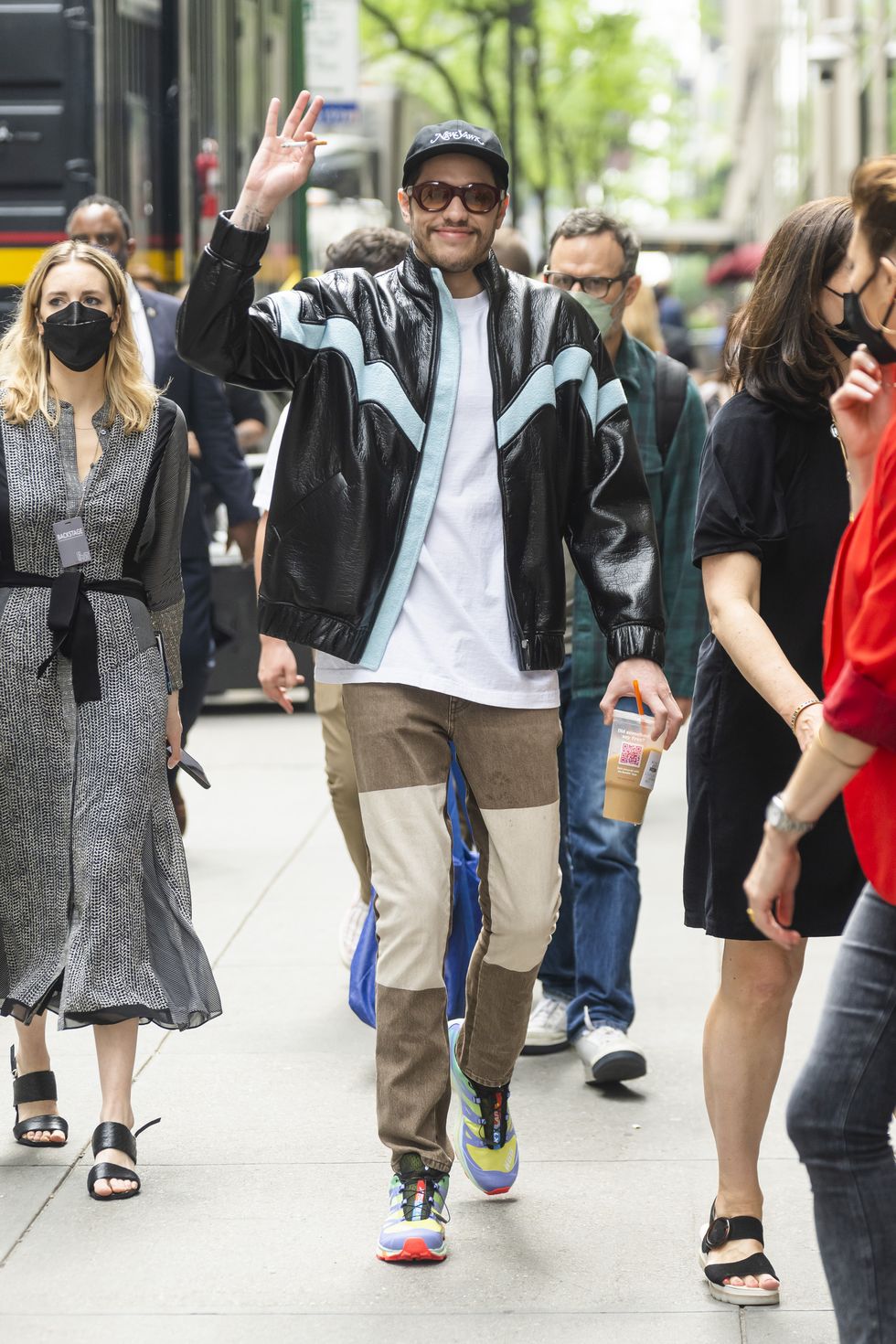 On Saturday, May 21, Pete Davidson said his goodbyes to Saturday Night Live and the cast and crew in his final appearance on the live comedy show, joining Colin Jost on “Weekend Update.”

It had been months since Davidson had appeared on the show and a significant amount has happened for him in that time. In particular, his relationship with Kim Kardashian and a rather one-sided feud with her ex-husband, Kanye West, made for good material.

“Hello, Colin and Che and millions of people only watching to see if I bring up Kanye,” Davidson joked.

“Yeah, you had a weird year,” Jost replied.

“Yeah. I just—I never imagined this would be my life,” Davidson continued. “Look at me when I started here. Back then I was just like a skinny kid and no one knew what race I was. Like now, everyone knows I’m white because I became hugely successful while barely showing up to work.”

Davidson made sure to mention his boss, Lorne Michaels.

“He really always gives me the best advice,” Davidson shared. “This is all true. I’ll never forget. I called him when I got engaged. I was like, ‘Lorne, I just got engaged to Ariana Grande after dating her for two weeks.’ He goes, ‘Oh, well, hold on for dear life.’ It’s a true story.”

The comedian continued, “And then when I auditioned for SNL he said, ‘I don’t think you’re right for this show, so let’s screw this up together. ’ And that’s exactly what we did! And that’s why people who don’t think I deserve the job shouldn’t really hate me since we have so much in common. Like, if anything, I should inspire hope that literally anyone can be on Saturday Night Live.”

Davidson did get sincere towards the end of his bit, saying, “I appreciate SNL, and Lorne for never giving up on me and believing in me and allowing me to have a place that, like, I could call home with memories that will last a lifetime, so thank you guys.”

His girlfriend, Kim Kardashian, honored Davidson’s time on the show with a tribute to him in her Instagram stories, sharing a composite of some of his many characters.

Other departing cast members include Kate McKinnon, Aidy Bryant and Kyle Mooney. Davidson has been on the show since 2014, and was one of the youngest cast members to join at only 20 years old. 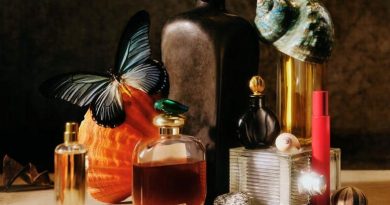 “Corporate shill”: Sinema demands to save tax break for wealthy donors after meeting with lobbyists