Legislative aspirants on the platform of the Peoples Democratic Party (PDP), who are purportedly loyal to governor Godwin Obaseki, were, on Sunday, elected as candidates for the various seats in the State House of Assembly and House of Representatives.

Prior to the primary elections, there have been internal crisis between Obaseki’s camp and that of Dan-orbih’s group. A situation that has led to several court injunctions, restraining the adhoc delegates from participating in the elections.

The election monitored by BusinessDay at different voting centres showed that some aspirants, including incumbent house of assembly members and serving commissioners, loyal to Obaseki emerged candidates in the various seats.

Onobun polled 83 votes at the election, which was held at Irrua town hall in Esan central local government area.

In Akoko-Edo, Kabiru Adjoto, a former speaker of Edo State House of Assembly, emerged as the candidate of the Peoples Democratic Party (PDP) for the Akoko-Edo Federal Constituency after clinching the ticket with 28 votes.

As of the time of filing this report, a source close to Dan Orbih’s camp said they are currently doing their primaries at an undisclosed location. 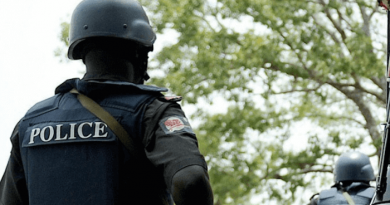 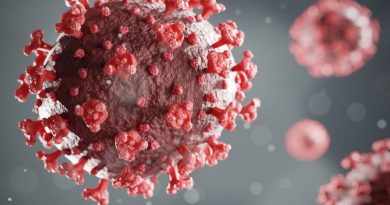