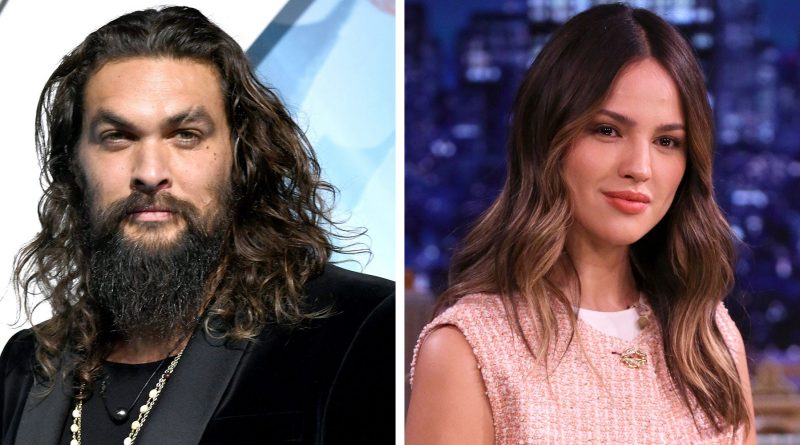 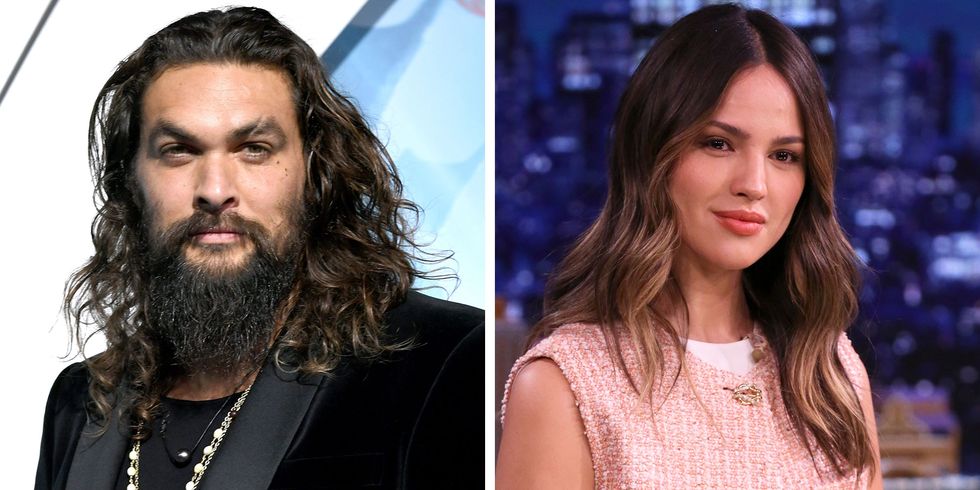 More details about Jason Momoa’s surprise new romance with Eiza González have surfaced in Us Weekly, Entertainment Tonight, and People, painting a clearer picture of how the two “friends” became something more—and why they aren’t exactly boyfriend and girlfriend yet. All the outlets noted that Momoa attended the April premiere of González’s film Ambulance, where rumors of their possible fling first sparked.

A source told Entertainment Tonight, “Jason and Eiza started as friends, but always had an underlying chemistry. They are seeing each other and things are casual right now. They’re having a good time.”

Us’ source echoed that sentiment. “Eiza and Jason are dating, it’s very casual,” the source said. “But they are having fun and getting to know each other. Ever since they met, there has been an attraction. Both of them are very attracted to each other, and they’re seeing where things go.”

A source detailed to People why González is into Momoa—and a bit hesitant to be anyone’s girlfriend right now. “[She] likes [Momoa’s] attention and laid-back vibes,” the source started. “She isn’t necessarily looking for a boyfriend though. She is having fun, but is also very busy with her career.”

People broke the news of the two dating following Momoa’s split from Lisa Bonet, his partner of nearly 20 years. Momoa and Bonet announced their separation in January.

In a joint statement, the couple explained:

We have all felt the squeeze and changes of these transformational times… A revolution is unfolding ~and our family is of no exception… feeling and growing from the seismic shifts occurring. And so~ We share our Family news~ That we are parting ways in marriage.

We share this not because we think it’s newsworthy ~ But so that~ as we go about our lives we may do so with dignity and honesty. The love between us carries on, evolving in ways it wishes to be known and lived. We free each other ~to be who we are learning to become… Our devotion unwavering to this sacred life & our Children. Teaching our Children What’s possible ~ Living the Prayer May Love Prevail ✨ J & L.

Momoa and Bonet have two children together, 14-year-old Lola and 13-year-old Nakoa-Wolf. They married in October 2017 and first started dating in 2005. Momoa denied reports saying they privately reconciled in early April at the Oscars. “Oh, no, no, no, we’re not back together,” he told a reporter who asked about reports that they got back together. “We’re family, you know. We have two beautiful children together. We’re family forever, so.”

“Donald has the right to remain silent”: Experts say Trump’s bonkers Fox interview could be evidence 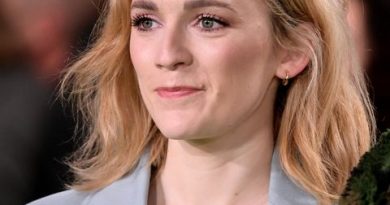