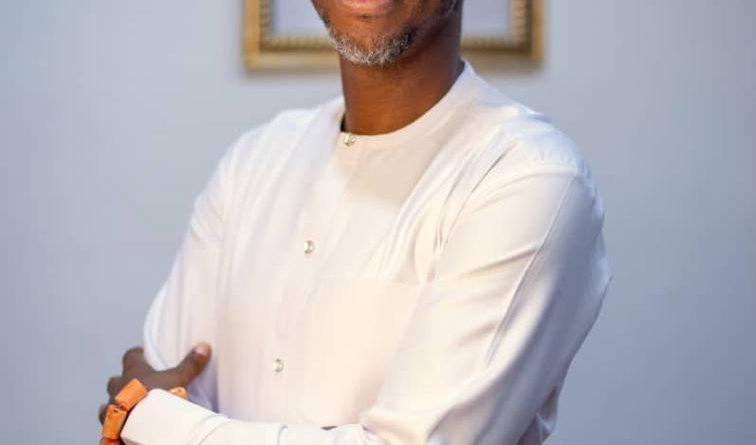 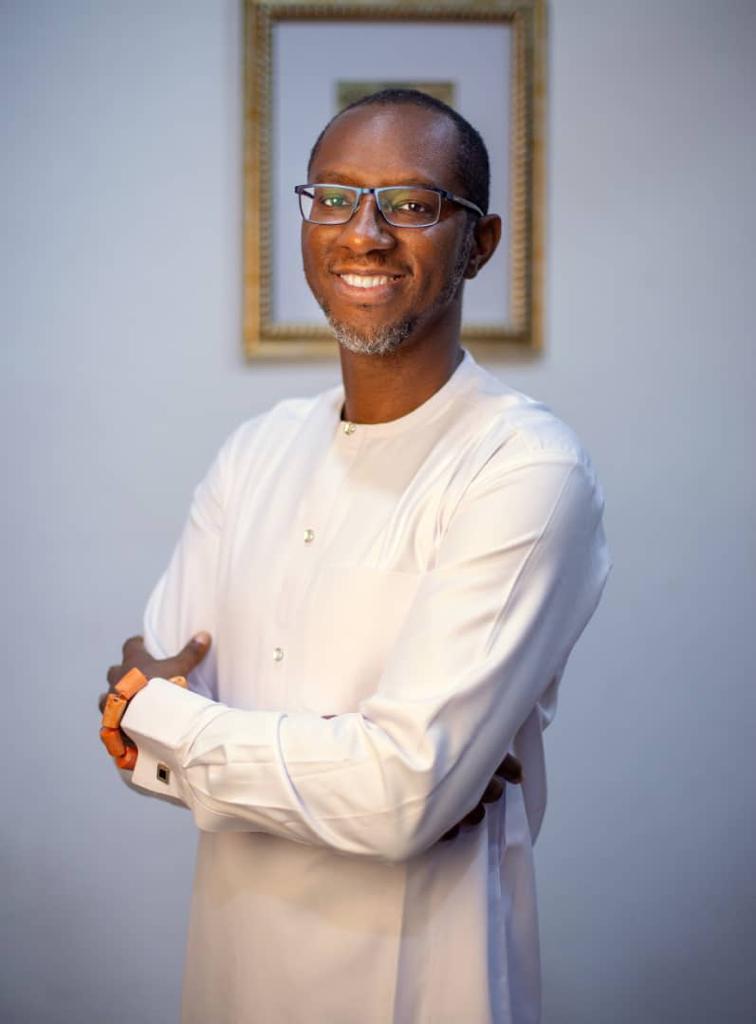 Ahead of party primaries, delegates in Esan North-East of Edo State Peoples Democratic Party, PDP, Tuesday, told leaders of the party in the local government that their decision and endorsement of Ose Anenih as ‘Uromi consensus’ for the House of Representatives seat remain final.

The delegates had on Monday in Uromi rebuffed the attempt by some embattled party leaders in the area to lure them into allegedly rejecting Ose Anenih, son of former National Chairman of the PDP Board of Trustees, BoT, late Chief Tony Anenih.

The aspirant, Anenih who is contesting to represent Esan North-East and Esan South-East Federal Constituency at the National Assembly, was last week adopted by the delegates as the ‘Uromi Consensus’.

It would be recalled that the motion for adoption of Ose Anenih was moved by the Ward four Chairman, Michael Eromosele, and seconded by Ward 10 Youth Leader, Simon Odiata.

But in the enlarged PDP local meeting in Uromi, which ended abrvuptly, the delegates were unanimous in telling the leaders that their endorsement of Ose Anenih is final.

A delegate leader, Luckyson Ibadin, from Ward 11 said, “Nothing can alter our decision. Our endorsement of Ose Anenih is final and irreversible.

“We are for Ose Anenih. You can take the horse to the stream by inviting us to this meeting, but you can’t force the horse to drink the water or force us to endorse a different person.”

Meanwhile the delegates have told the party leaders that they will defend Ebakota (a zoning arrangement of two terms only in Edo Central PDP), which they claimed have been violated.

“We will not make the mistake of altering the Ebakota arrangement because it will unsettle our zone, and we do not want anything that will disturb our political stability.
“We have also said that we will use this Reps ticket to honour our revered leader, Chief Tony Anenih of blessed memory, by working for his son to emerge as our flag bearer in the PDP”, Ibadin said. 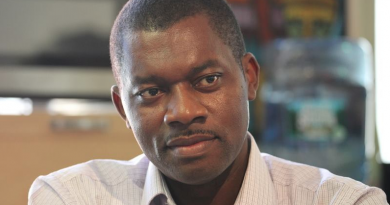 The Day I Borrowed My Neighbor’s Wife, By Rudolf Ogoo Okonkwo