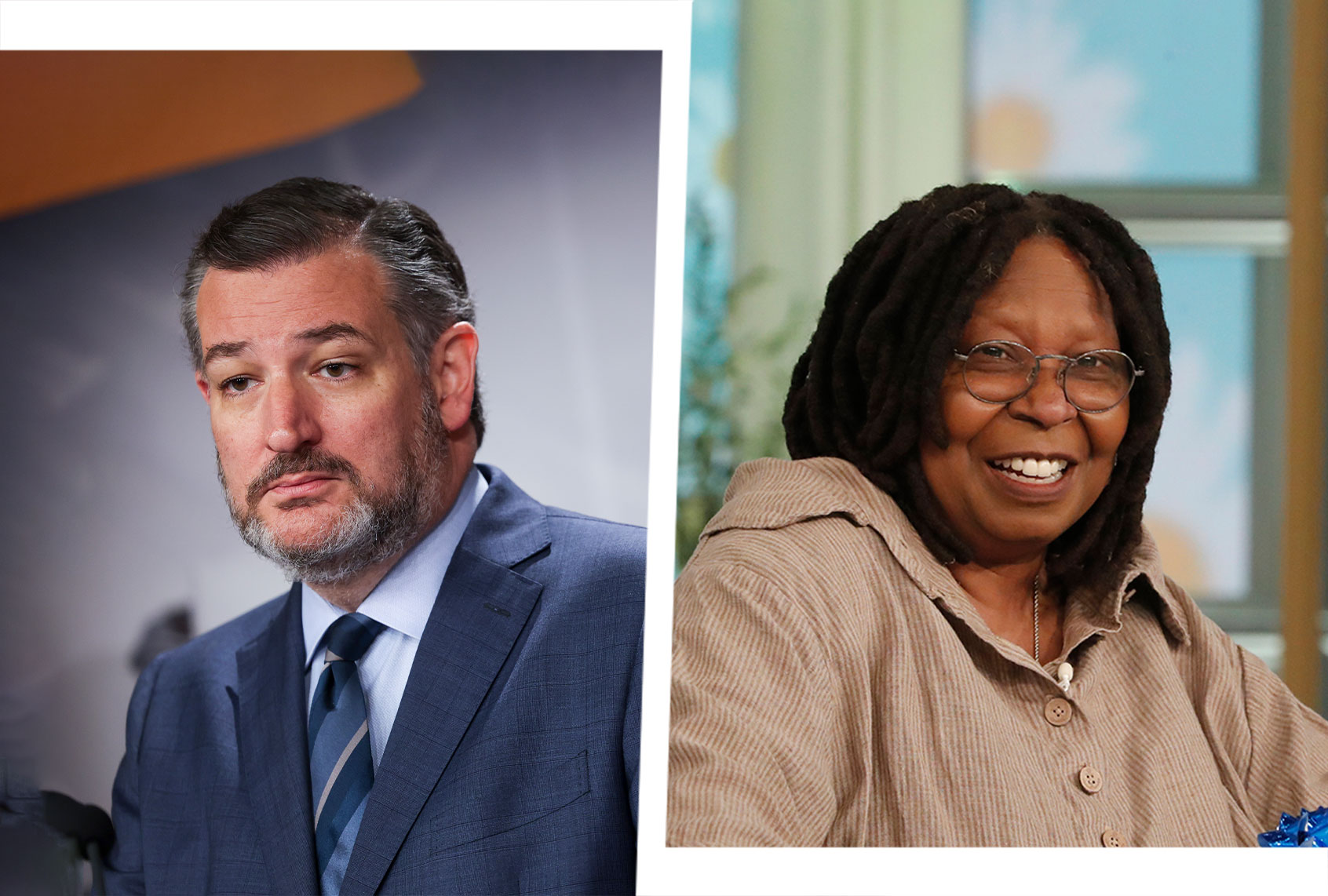 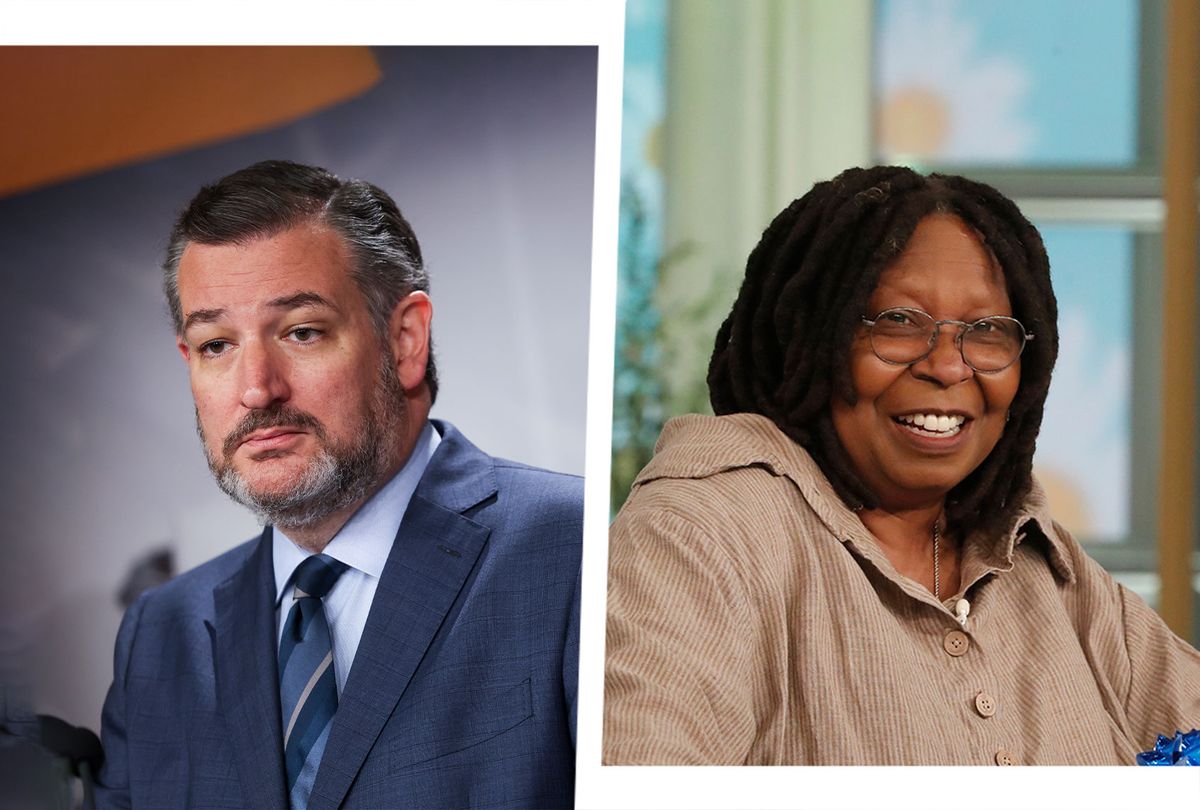 Following the Supreme Court leak of a draft majority opinion planning to overturn Roe v. Wade, a group of approximately 100 protesters assembled outside the homes of Chief Justice John Roberts, Justice Brett Kavanaugh and later, Justice Samuel Alito to object to the decision. The recent protests were peaceful as a whole. But in the eyes of Sen. Ted Cruz, the assembly was something akin to the Jan. 6 insurrection, which left five people dead.

In an appearance on Fox News Monday, Cruz called out Democrats and the media and compared the abortion protesters to Capitol rioters.

“On January 6 of 2021, you had tens of thousands of people peacefully protesting, and yet the corporate media and Democrats slander them with the made-up term ‘insurrectionist,'” he told  host Sean Hannity. “And yet in this instance, they are not willing to call off their goons [abortion protestors] even now as this has the potential to escalate and escalate further.”

First of all, “insurrectionist” is an actual word. Dictionaries, they exist! And as for how “peacefully” those insurrectionists were protesting, “The View” had plenty to say about the Texas Senator’s fantastical spin.

RELATED: So what happens now, after the downfall of Roe? Not anything good

“I’m actually going to point something out to you, Mr. Cruz. No one outside of any of the Justices’ houses built a scaffold with nooses on them,” Whoopi Goldberg says in a segment on Tuesday’s show. “No one came there with zip-ties to scare them. They are doing what we all know is legal in this country, which is to protest peacefully. That’s how you peacefully protest. That’s how we know the difference between Jan. 6 and what you’re seeing now.”

Goldberg doesn’t stop there, however. She has one last message for Cruz: “The next woman you call ‘a goon,’ don’t do it to her face.”

Guest co-host Alyssa Farah Griffin, who previously served as the White House Director of Strategic Communications for Trump, notes that Cruz previously called the insurrectionists “terrorists” but is now siding with them. Griffin, however, states that the abortion demonstration should have taken place on the steps of the Supreme Court rather than in front of the Justices’ homes, which she claims may have sent a message of “intimidation.”

“It also shows Alito what it feels like to lose your freedom of choice,” Joy Behar argues. “He cannot leave the house easily, so maybe that’s a good lesson for them.”

Fellow co-host Sunny Hostin calls out the hypocrisy amongst Republicans, noting that the GOP likes to pick and choose which parts of the Constitution they will abide by.

“People who are protesting know how to do this, they know how they’re doing it,” Goldberg concludes. 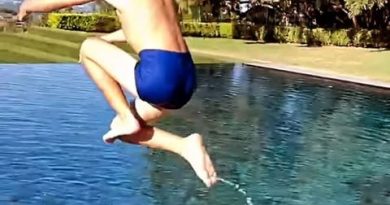 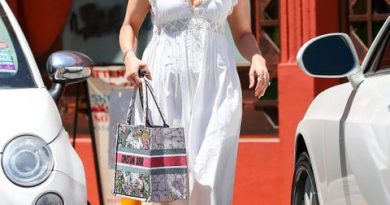