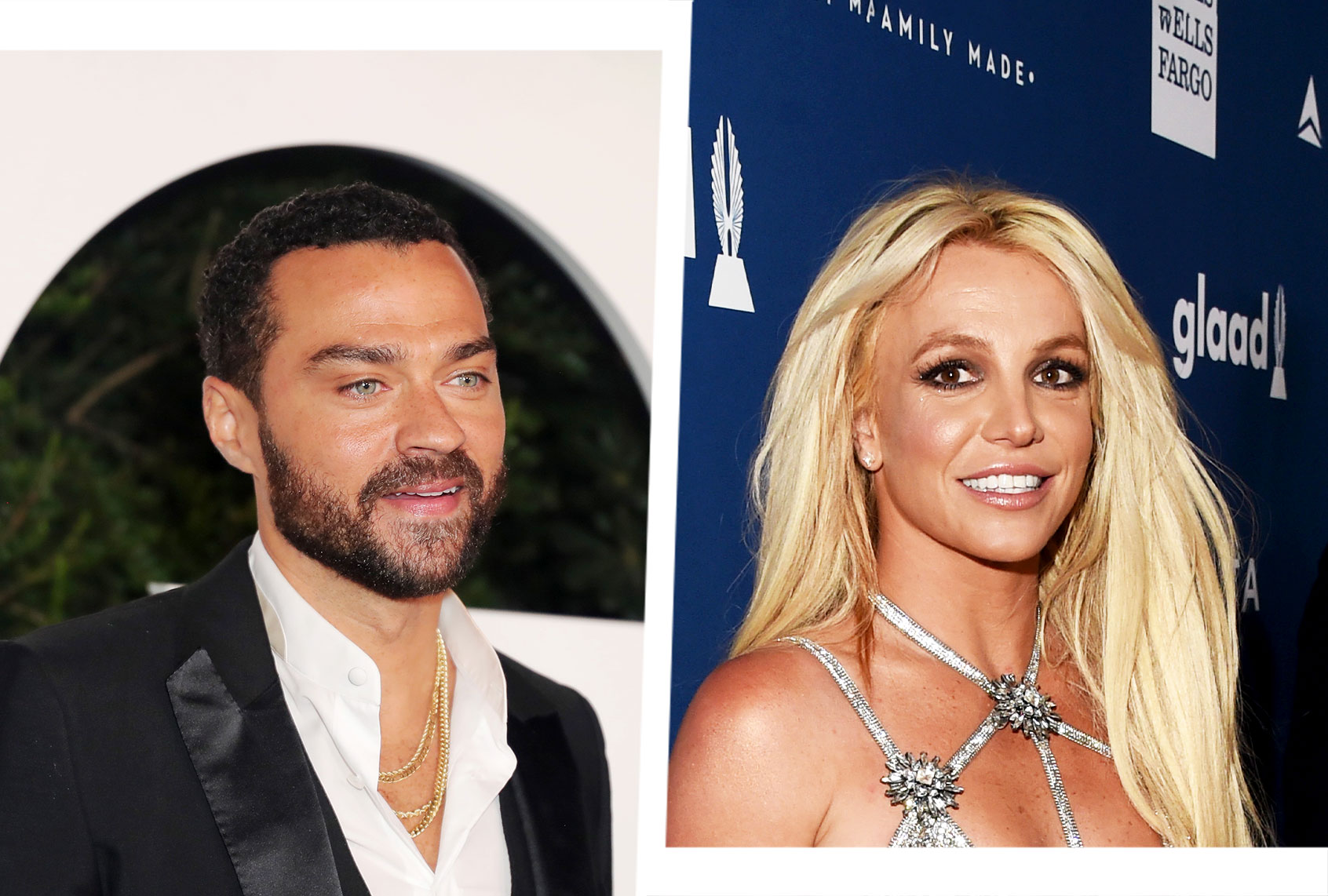 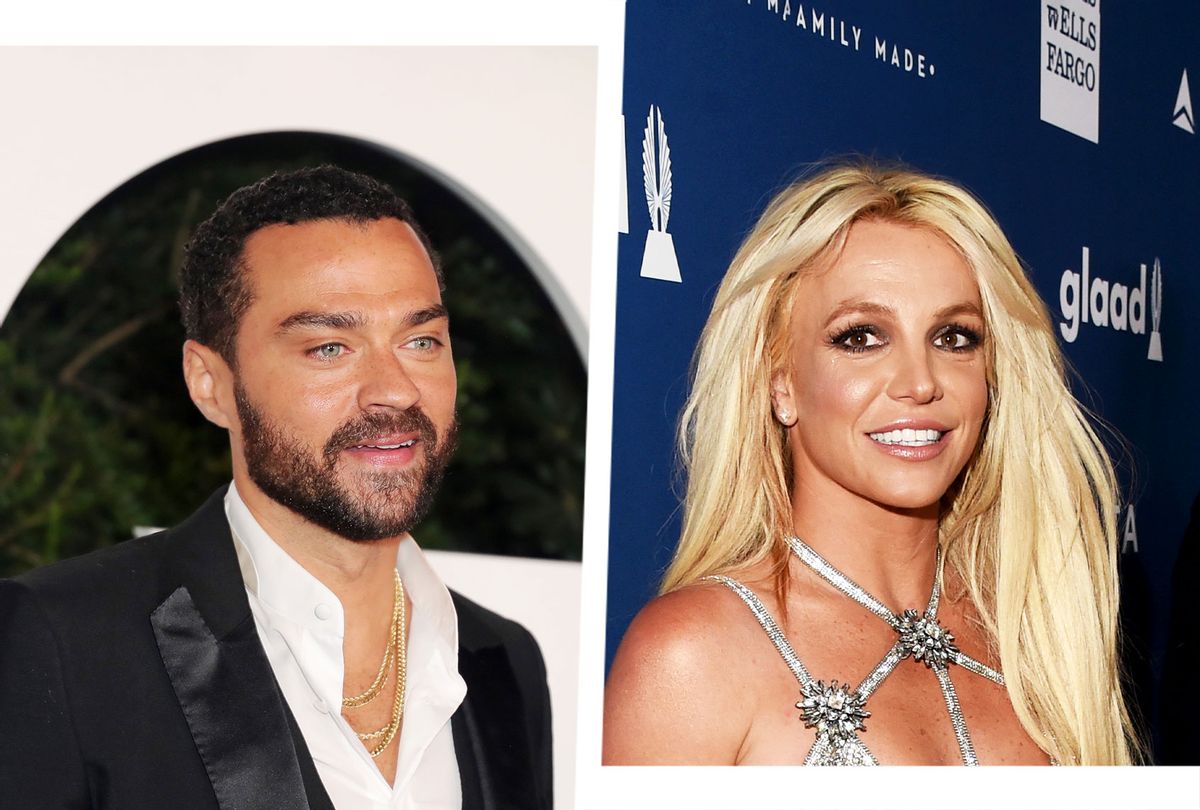 Britney Spears, the iconic princess of pop, created an uproar on Monday after she took to Instagram to post a dozen delicately censored nude photos across three separate posts. The photos all showcased Spears in the same pose, covering her breasts with her hands and her nether regions with a strategically placed heart emoji.

According to the singer, the series of pictures were taken during her vacation in Mexico and meant to celebrate her pre-pregnancy body.

“Photo dump of the last time I was in Mexico BEFORE there was a baby inside me . . . why the heck do I look 10 years younger on vacation???” reads one caption.

“Don’t underestimate the power of doing it myself and shooting with a selfie stick!!! Photo dump before there was a child inside me!!!” reads the second post’s caption.

That celebration, however, turned into controversy. Many of Spears’ followers along with media outlets quickly pushed forth a different narrative and lambasted Spears for being “crazy” and “ridiculous.”

“Starting to think those who were in control perhaps should have stayed in control,” one user commented, suggesting that Spears’ 13-year-long conservatorship be reinstated.

“Her dad definitely doesn’t need to be in control of her but somebody does before she loses her damn mind again there’s no reason to keep taking naked pictures of yourself and posting them online it’s time to grow up Britney do it for your boys,” another user simply wrote.

The overreactions and flood of negativity are not only overtly disgusting but also harmful as many call for Spears to once again be placed under a binding agreement and be stripped of her individual autonomy. Just last November, Spears was finally freed from the conservatorship of her father Jamie Spears, who had controlled everything from her life to her finances and medical decisions for over a decade. Fast forward a few months later, Spears is now engaged to Sam Asghari — her boyfriend of five years — expecting her first child with him and, most importantly, leading the life she was robbed of for years. Still, even after the widespread #FreeBritney movement, the public deems it acceptable to criticize and shame a woman for celebrating herself.

It’s also all very Victorian era-esque considering that during that time period, women were devoid of any rights — their entire being was governed by their husbands or other male authority figures — and overall, seen as objects to be conquered rather than actual individuals. Not to mention that women’s bodies and sexuality were both politicized and policed — a reality that sadly exists today — and women were also thrown into asylums for demonstrating “abnormal behavior,” basically any action or emotion that was not desirable to men, who again, controlled what happened to women.

And of course, we’re still letting men call the shots and decide what women do with their bodies, judging by the danger that Roe v. Wade is in. The recent spate of online hate toward Spears just supports that patriarchal mindset.

“It’s a body, once you see it, you realize it’s whatever, it’s a boy!” he said on Bravo’s “Watch What Happens Live After Show.” “I just have to make it not that big of a deal.”

“Then I noted that that was what I asked God for. I asked to be terrified,” Williams continued. “I asked to do something that was scary and challenging and made me earn it and made me feel alive and not comfortable.” 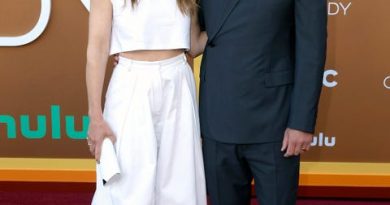 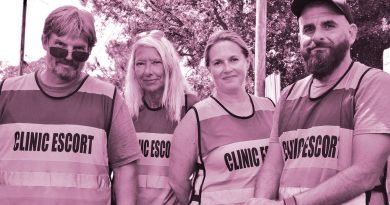 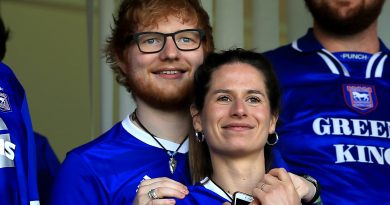